It would seem absurd, given the findings from a civil suit released this week against former City of Winnipeg chief administrative officer Phil Sheegl, for there to be no further investigation into allegations of bribery and breaches of fiduciary duty around the construction of the Winnipeg Police Service headquarters.

It would seem absurd, given the findings from a civil suit released this week against former City of Winnipeg chief administrative officer Phil Sheegl, for there to be no further investigation into allegations of bribery and breaches of fiduciary duty around the construction of the Winnipeg Police Service headquarters.

The police headquarters opened in 2016 at a cost of $214 million, well above the original projected price tag of $135 million. The public has never been given a full explanation of why the project went nearly $80 million over budget, or why that site was chosen in the first place.

The project has been plagued with seemingly endless structural and other deficiencies, including leaky pipes, heating and electrical issues.

Clearly, taxpayers did not get good value for their money on this repurposed building. The public has a right to know how decisions were made in selecting this site and what influences were at play in choosing the contractors to do the work. The civil case against Mr. Sheegl confirms there is “ample evidence” of a conspiracy that led to the awarding of the contract to Caspian Construction. That requires further investigation.

Winnipeg Mayor Brian Bowman this week called this “one of the biggest scandals in Winnipeg’s history.” Based on the magnitude of the allegations and the amount of money involved, he is right. The mayor is also right that the only way now to get to the bottom of this complex web of alleged kickbacks, questionable procurement practices and scandalous overspending is through a public inquiry.

Commissions of inquiry, which must be called by the provincial government, should not be used lightly. They should only be launched when there is evidence of deep-rooted, systemic problems in government that require a full and open examination and cannot be thoroughly investigated any other way.

This scandal fits that bill. There were, and perhaps still are, systemic problems in the city’s procurement and decision-making process that led to this misuse of taxpayers’ dollars that must be put under the microscope. The broad scope of an inquiry with the power to subpoena witnesses and access vast amounts of evidence (far more than what is usually admissible in court cases, either civil or criminal) would help provide the public with the answers it deserves.

Now that a criminal investigation by the RCMP into the affair has concluded, with no charges laid, and the findings of a civil suit rendered, the path is clear for a public inquiry to take place.

Premier Heather Stefanson said it’s too soon to call an inquiry, in part because there are other civil cases still pending. That’s not an acceptable reason. Civil litigation related to this matter could be ongoing for years — that should not prevent the provincial government from launching a broader probe.

The public has waited long enough to find out what occurred behind closed doors at city hall, and deserves to know what steps will be taken to ensure it doesn’t happen again. At this point, a commission of inquiry appears to be the only viable option to unearth the truth.

It’s time for Ms. Stefanson to do the right thing and call one immediately. 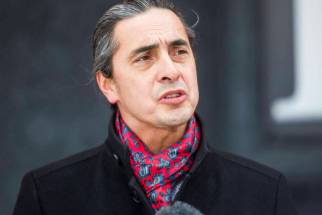 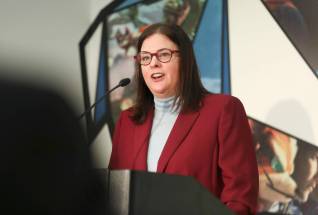 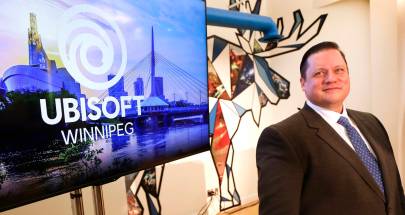 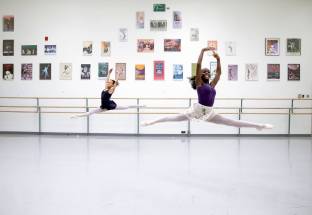 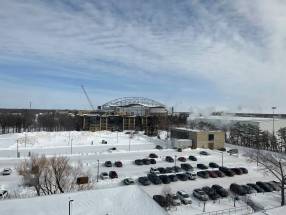 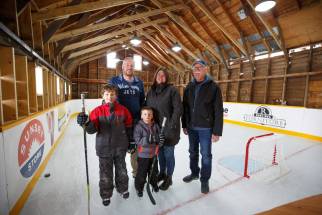 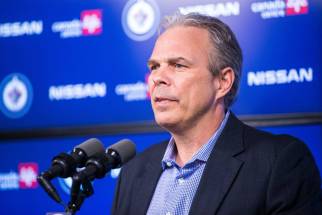 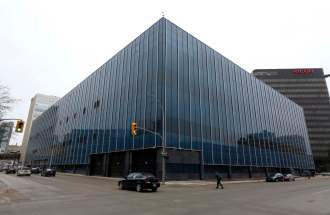