Former top-ranking Winnipeg bureaucrat Phil Sheegl is still expected to claim a city pension despite a court ruling he had accepted a bribe and breached his civic duty.

Former top-ranking Winnipeg bureaucrat Phil Sheegl is still expected to claim a city pension despite a court ruling he had accepted a bribe and breached his civic duty.

An advocacy group is fighting to get taxpayers off the hook for pension payments related to such cases, although it acknowledges it’s too late in Sheegl’s case.

Earlier this month, Court of Queen’s Bench Chief Justice Glenn Joyal ruled in favour of the city’s civil claim that Sheegl, the former chief administrative officer, had accepted a $327,000 bribe from Caspian Construction, the company that built the downtown police headquarters.

On Friday, the Canadian Taxpayers Federation asked the province to introduce legislation that strips government pensions from politicians and bureaucrats who are found legally responsible for corruption.

“From a taxpayers’ point of view, if a judge comes up with a ruling saying that you need to pay several hundred thousands of dollars in damages because of corruption during your time in the public service, I think that would be a pretty good reason to withhold somebody’s pension … taxpayers shouldn’t have to be paying your pension bill,” said Todd MacKay, the federation’s prairie director.

In the civil ruling, Joyal concluded that Sheegl should pay damages that could exceed $700,000. That figure includes $327,200 to equal the alleged bribe, $250,000 to equal a severance package he received from the city and $100,000 in punitive damages, along with “reasonable” city court costs that have yet to be determined.

MacKay said new legislation does not tend to be applied retroactively, so he suspects it might not apply to this particular matter. But he stressed taxpayers deserve an extra layer of accountability following such legal findings in the future.

“I think if there’s a ruling making it clear that you’re responsible for corruption that there should be that penalty in place,” he said.

Serious concerns over the renovation of the one-time Canada Post facility that was transformed into the police headquarters, located at 266 Graham Ave., have plagued city council for years. The building opened in June 2016 at a cost of about $214 million, well above its original $135-million price tag, and an external audit found the project had been severely mismanaged.

The RCMP conducted a lengthy investigation into fraud and forgery allegations, but no criminal charges were laid.

Mayor Brian Bowman has repeatedly called for a public inquiry into the construction project and noted the city’s civil case, which is still underway against some defendants, was a last resort to seek answers and compensation for taxpayers.

Bowman said he has had little time to assess the taxpayers group’s provincial proposal and declined to weigh in on Sheegl’s specific case. However, he said he would like the province to explore the idea of new legislation.

“If the province is open to reviewing and considering it, I think it’s certainly something I would encourage them to give some thought to… If the overall intent is to defend taxpayers’ interests, I think that’s certainly a conversation that’s worthwhile,” said Bowman.

Michelle Gallant, a University of Manitoba law professor, said there may be an option to bring legal action on this type of case under Manitoba’s criminal property forfeiture act.

In a brief emailed statement, a provincial government spokesperson said the federation’s request will be considered.

“The suggestion… is being reviewed, but the government cannot provide a comment at this time,” the spokesperson said.

The City of Winnipeg declined to answer questions on the amount of pension its former CAO would be entitled to, or when that benefit could be paid, citing privacy legislation. 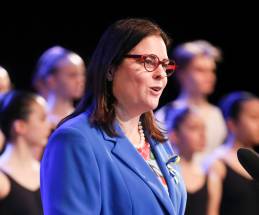 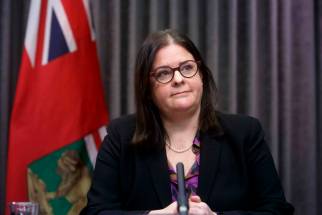 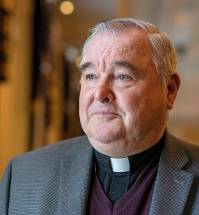 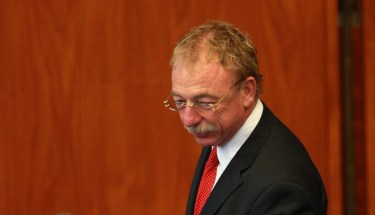 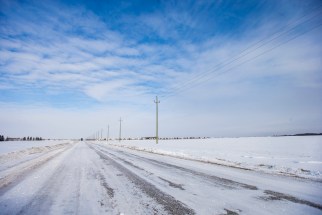 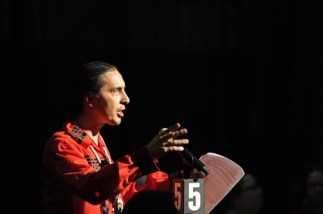 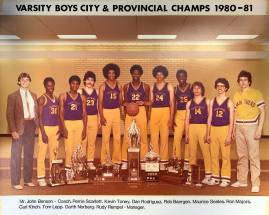 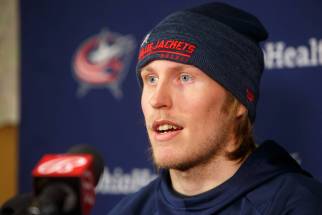 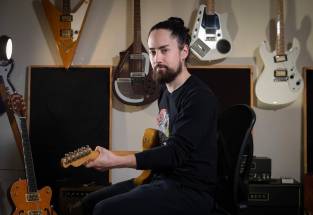 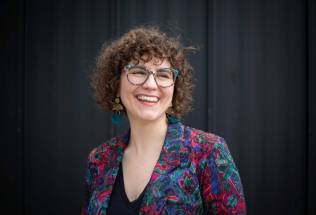 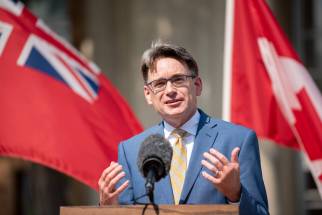