“Our diversity is our future,” Bokhari told a crowd of roughly 50 supporters at the launch event for her bid for the mayor’s chair.

Bokhari later told reporters she has “no desire to fit into any box,” unlike her first round in politics. She led the Liberals from 2013 to 2016, but failed to secure a seat in the Manitoba legislature in the 2016 election.

On Tuesday, Bokhari, 44, said she wants to make Winnipeg a more welcoming place for all, noting the city is home to many new Canadians and people from rural First Nations communities.

Vulnerable groups have been asking for help for generations, Bokhari said. “My job is to listen to them and follow their direction.”

As a lawyer who’s worked with First Nations, she said she’s heard Indigenous people’s worries about family members who relocate to Winnipeg.

“There’s a lot of institutional racist issues in the city,” she said. “Most of us have spent our lives trying to hide it and pretend it wasn’t happening.”

Bokhari also brought up missing and murdered Indigenous women and girls, mental health support gaps, and affordability in her speech.

She acknowledged Mayor Brian Bowman’s human rights committee to reporters, but said committees only go so far. However, she didn’t divulge details on how she’d address such issues.

Bowman, also a lawyer, is Winnipeg’s first Métis mayor. He is not seeking a third term in office.

Bokhari’s mother immigrated from Pakistan. Bokhari lived in Pakistan for several years and also grew up on a farm in Anola.

She said, as mayor, she’d like to build community centres and mental health services. She didn’t offer details on infrastructure plans, wanting to hear from community members first.

“I’m not a podium-and-speech kind of person,” she said. “I’m a door-knocking, handshaking type of politician.”

Bokhari was the youngest leader of the Manitoba Liberals and the first South Asian Manitoban to lead a political party in the province.

She has worked on the First Nation’s contracts for seven years, Zastre said. During that time, the community has built a water main, sewer plant and youth centre.

“If they put her in (office), I think she’ll do good for everybody,” Zastre said. “Not just First Nations, but everybody.”

Tiffany Rhoden, Bokhari’s long-time friend, was also in the crowd. The two met while Bokhari was studying for law school — Rhoden would serve her at a University of Manitoba campus coffee shop, sometimes at 3 a.m.

“I’m not surprised at all (that she’s running),” Rhoden said. “She’s always been so hardworking and motivated.”

Meantime, to the east, Shone gathered his supporters, too.

The owner of Wilderness Supply stores in Winnipeg and Thunder Bay and a friend are founders of Swamp Donkey Adventure Racing. Shone previously told the Free Press he’s passionate about promoting Winnipeg.

Shone said the skills he’s acquired in multi-sport adventure races — endurance, grit and hard work — could be assets if he becomes mayor.

He didn’t respond Tuesday to the Free Press by print deadline. 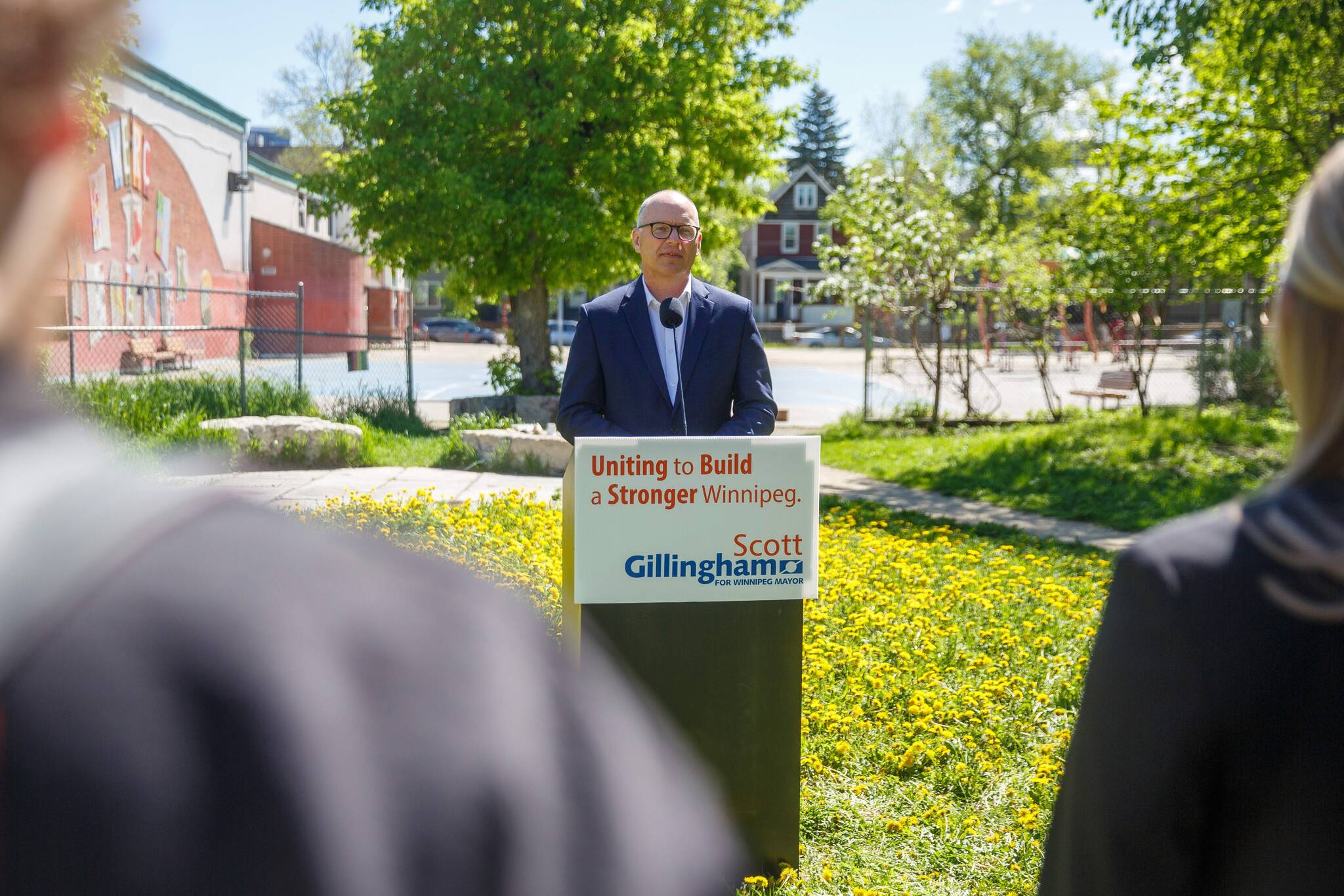 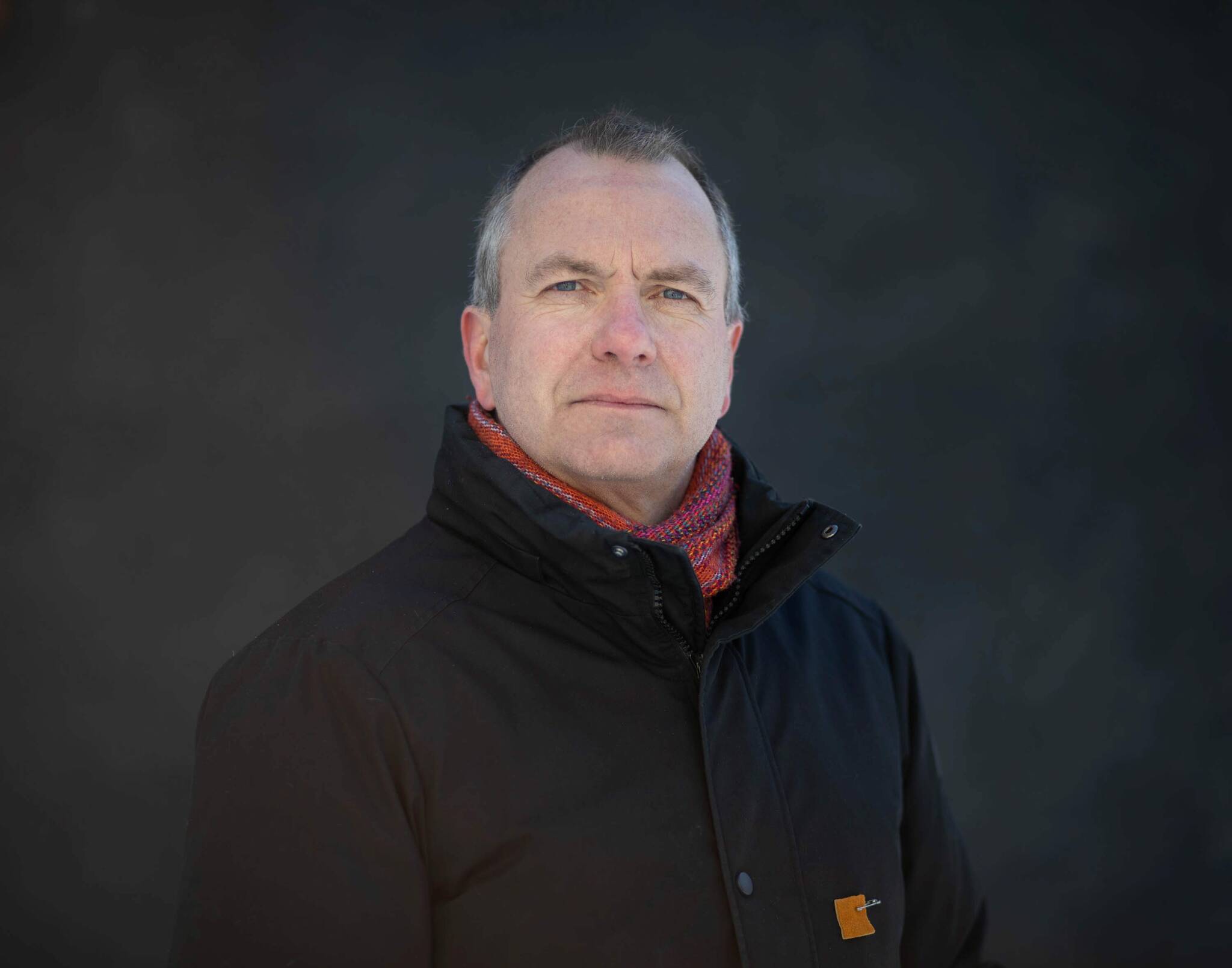 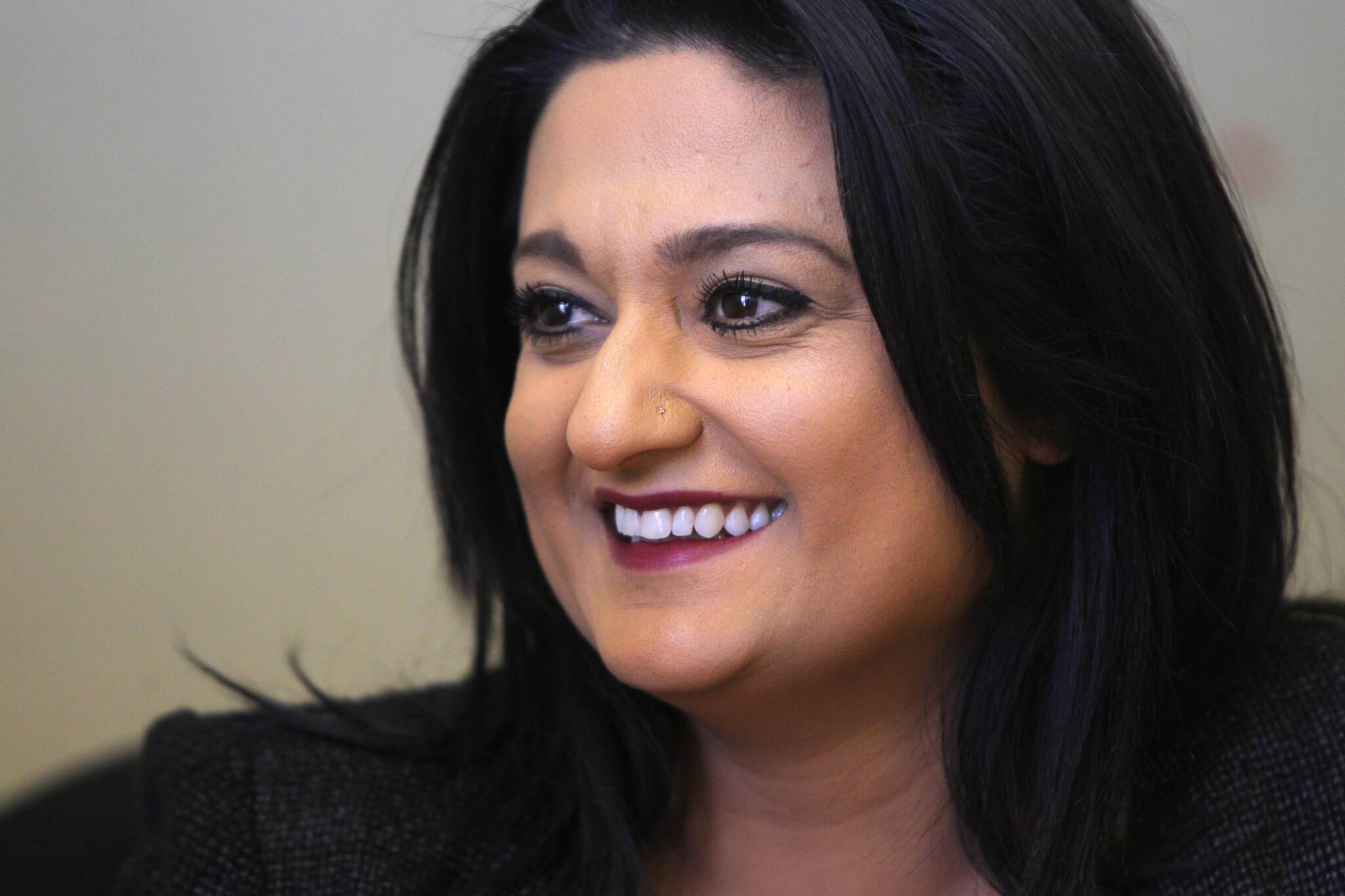 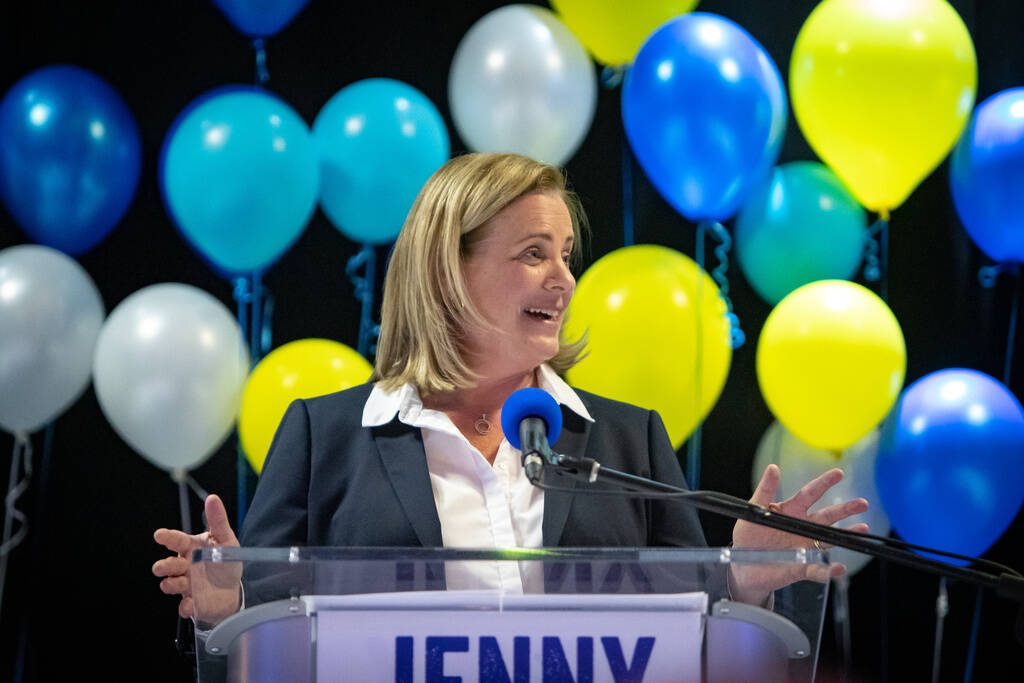 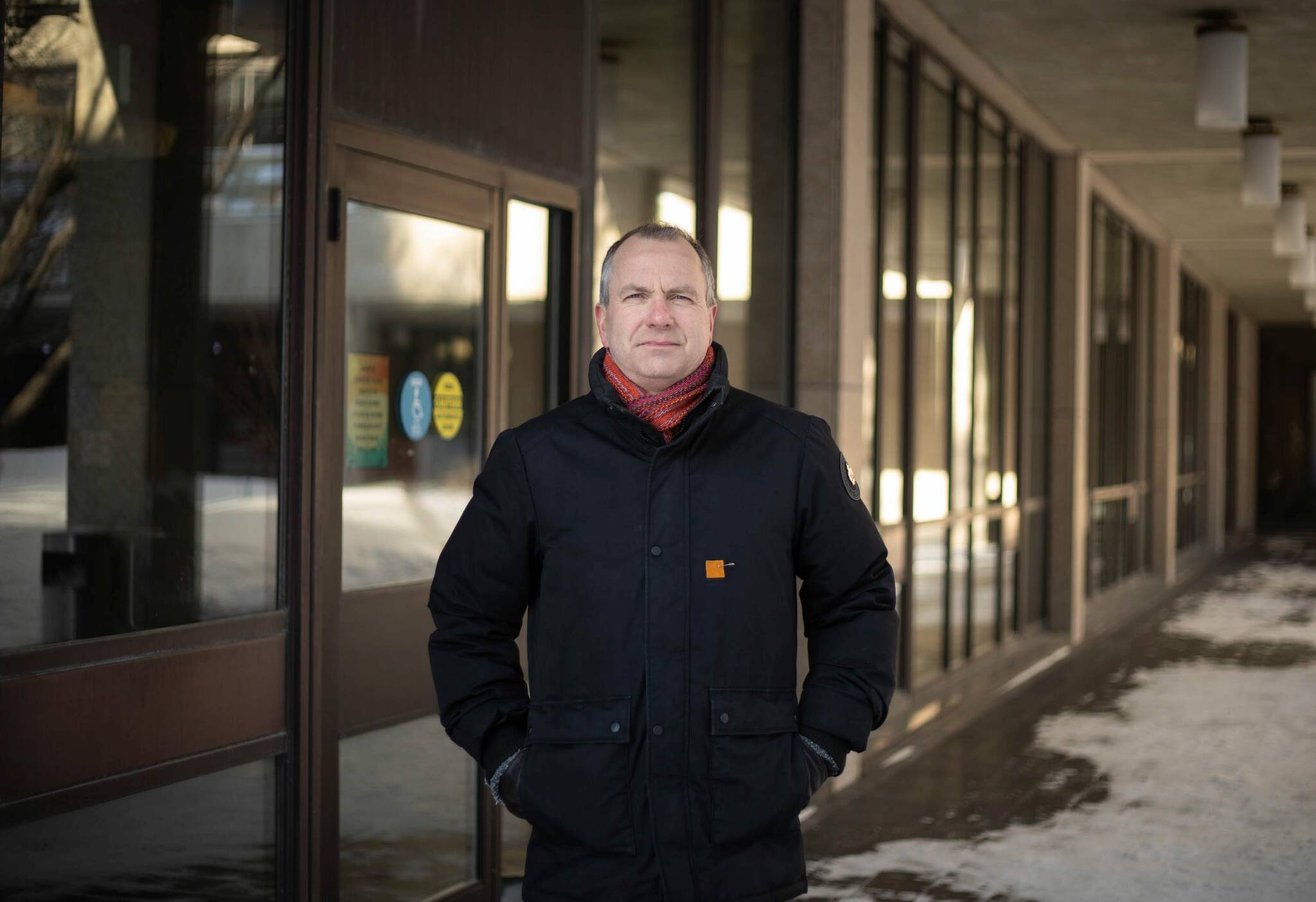 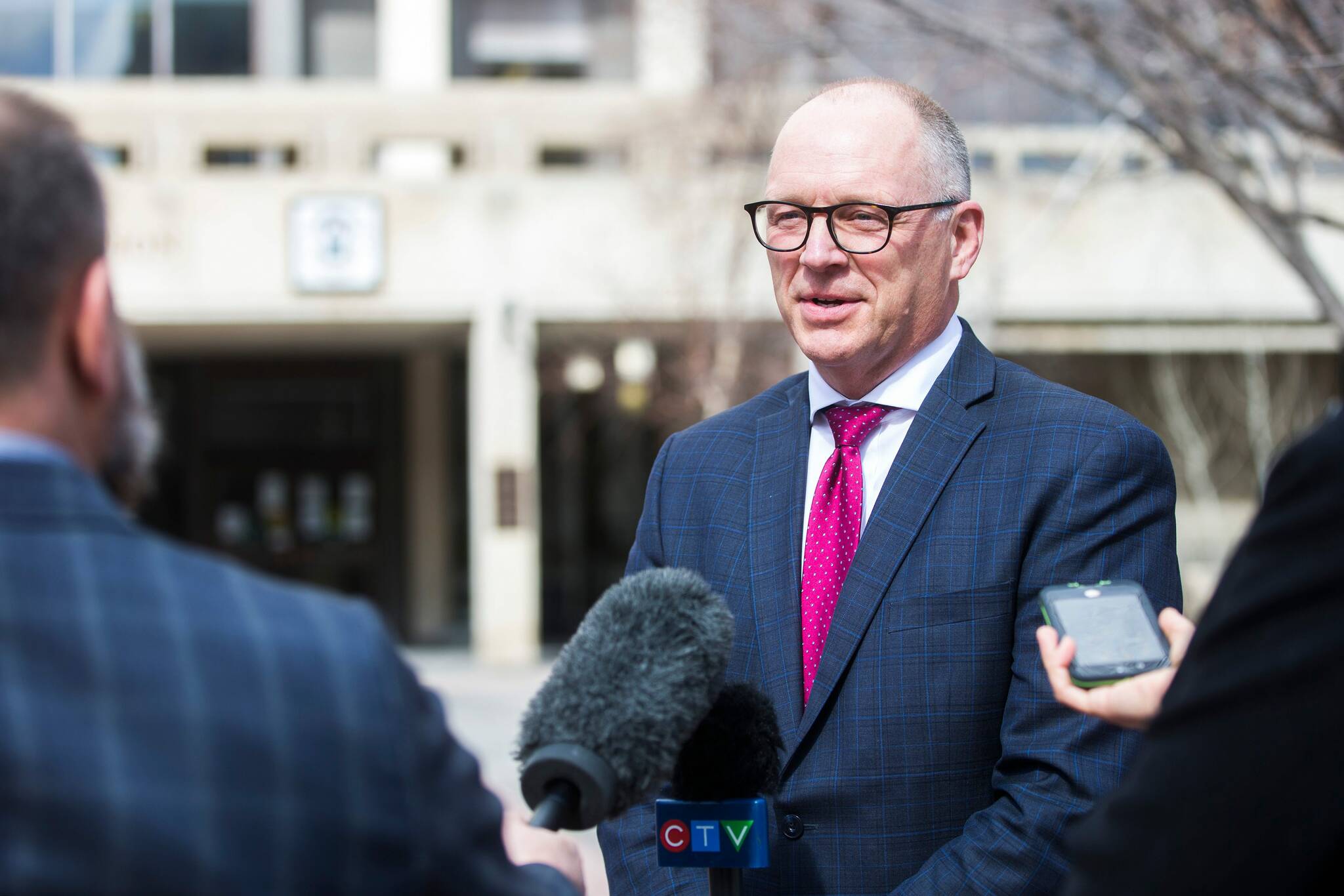 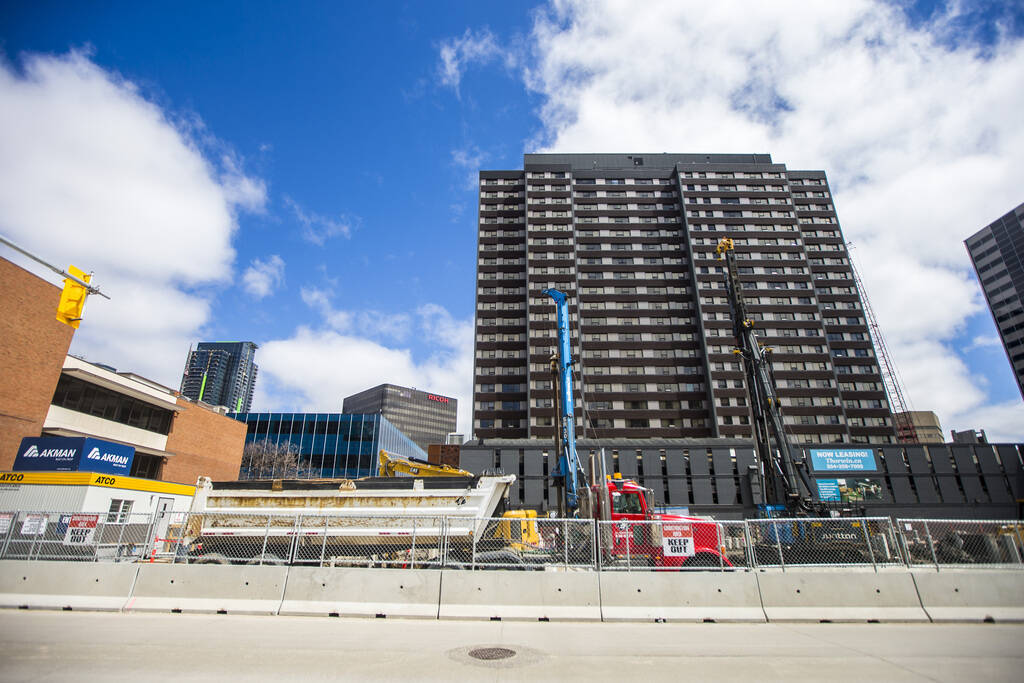