As Tuxedo residents fight to block a proposed apartment complex they deem a poor fit for the neighbourhood, a pro-infill group is speaking out in support of the project.

As Tuxedo residents fight to block a proposed apartment complex they deem a poor fit for the neighbourhood, a pro-infill group is speaking out in support of the project.

Opponents are set to appeal the development, which would create three buildings with a combined total of 58 housing units at 490 Shaftesbury Blvd. An online petition has attracted more than 400 signatures. Lawn signs that include the slogans “Single family houses only” and “No apartment blocks” have popped up in yards.

“Building something that would have 58 units is just vast, in terms of the amount of people that would be living on one side (of the boulevard) versus the other. And the traffic component is huge. It’s already a very hazardous street,” said resident Cheryl MacInnis. “We feel it’s very out of character for the neighbourhood.”

While some of the blunt messages attracted extra attention to the matter, MacInnis said key concerns are more accurately reflected by the slogan “Save Winnipeg Parks,” since many residents rely on a large green space at the proposed site.

“That’s a more pertinent point to most Winnipeggers. The fact is the neighbourhood is zoned for single-family homes. It isn’t that we’re anti-density, we just recognize that this is not a good fit here.”

By contrast, pro-infill advocates with Yes in My Backyard Winnipeg say the project deserves support. Spokesperson Dylon Martin said it would make use of existing city infrastructure and increase local housing choice.

“Adding to the housing stock of the city in these existing infill areas, with existing infrastructure, is good from a city-wide perspective. It adds property tax generating units to the city that need some servicing but certainly less than if you are making a new subdivision,” said Martin.

He said the units would also consume less energy than an equivalent number of single-family homes, which should help the City of Winnipeg attain its climate change goals.

The higher-density apartments are a good fit for the location, since it’s expected to be part of a frequent public transit route in the future, he added.

“It leverages infrastructure, it’s on a strategic location for new homes and for denser ones.”

City staff supported the proposal, with a public service report finding it would “enhance the quality, diversity, completeness and sustainability of stable neighbourhoods and expand housing options for Winnipeg’s changing population.”

However, opposition extends beyond neighbours living in single-family homes.

He noted one of the three buildings would be 22 metres tall, which the university believes would dwarf its own castle-like structure, which has a provincial heritage designation. Unger said campus buildings are generally capped at a maximum of 13.7 m to protect sightlines of the main structure.

“They’re proposing a building height of 72 feet, which is twice as tall as the heritage building that’s immediately adjacent to it. We just think that the project changes the character of our campus and of the neighbourhood too much and too fast,” he said.

Coun. Kevin Klein, who voted against the project, said Shaftesbury is already a very busy traffic route, as drivers attempt to avoid the congestion of Kenaston Boulevard. He fears the new development would make that worse.

“This (would have) an impact on an area that was not well thought out,” said Klein.

A city spokesman confirmed an appeal of the project will be heard July 14.

More city than we can pay for 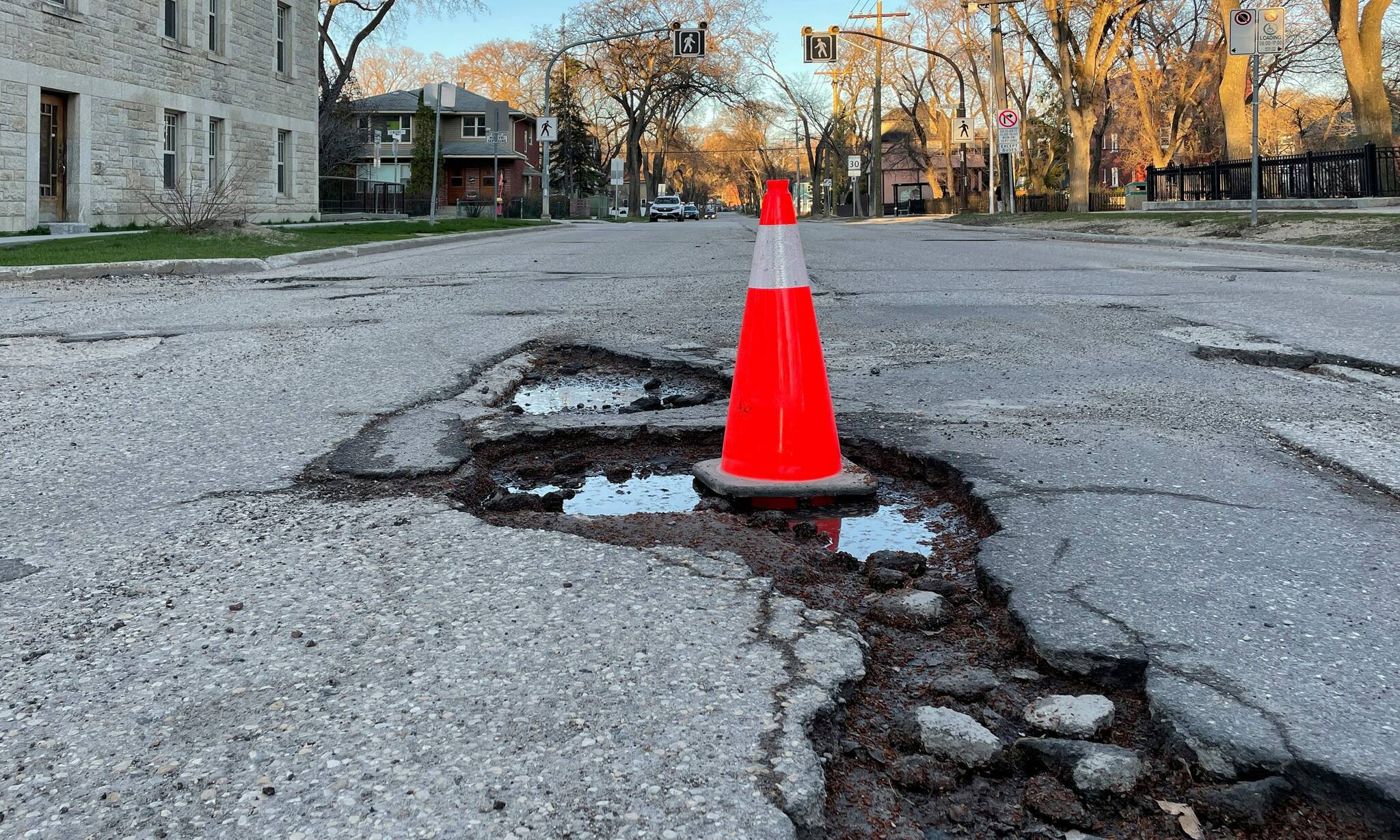 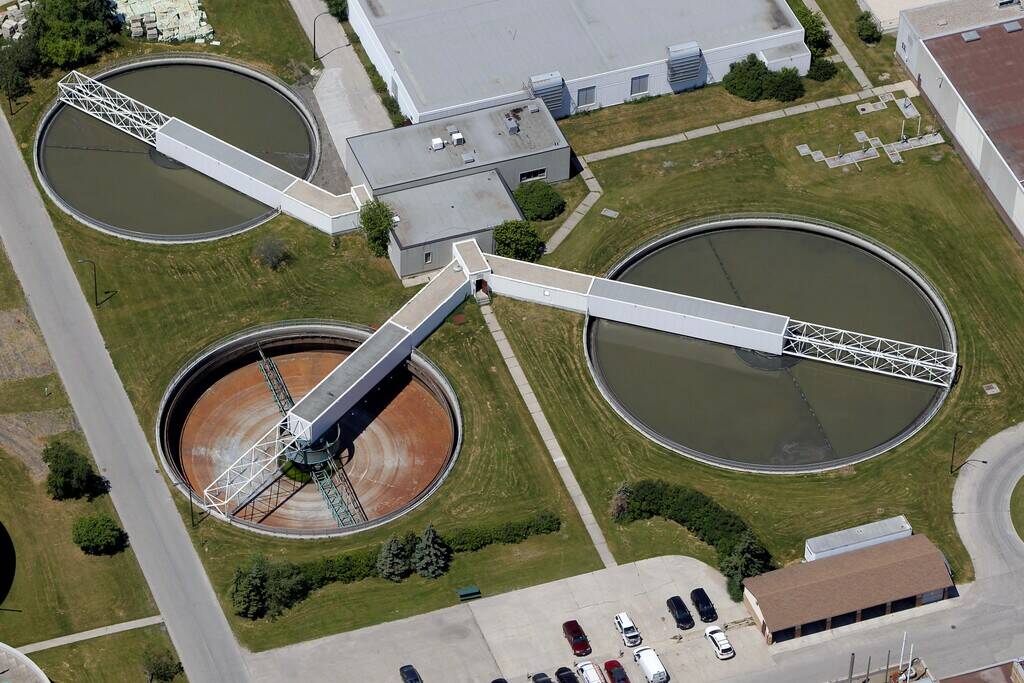 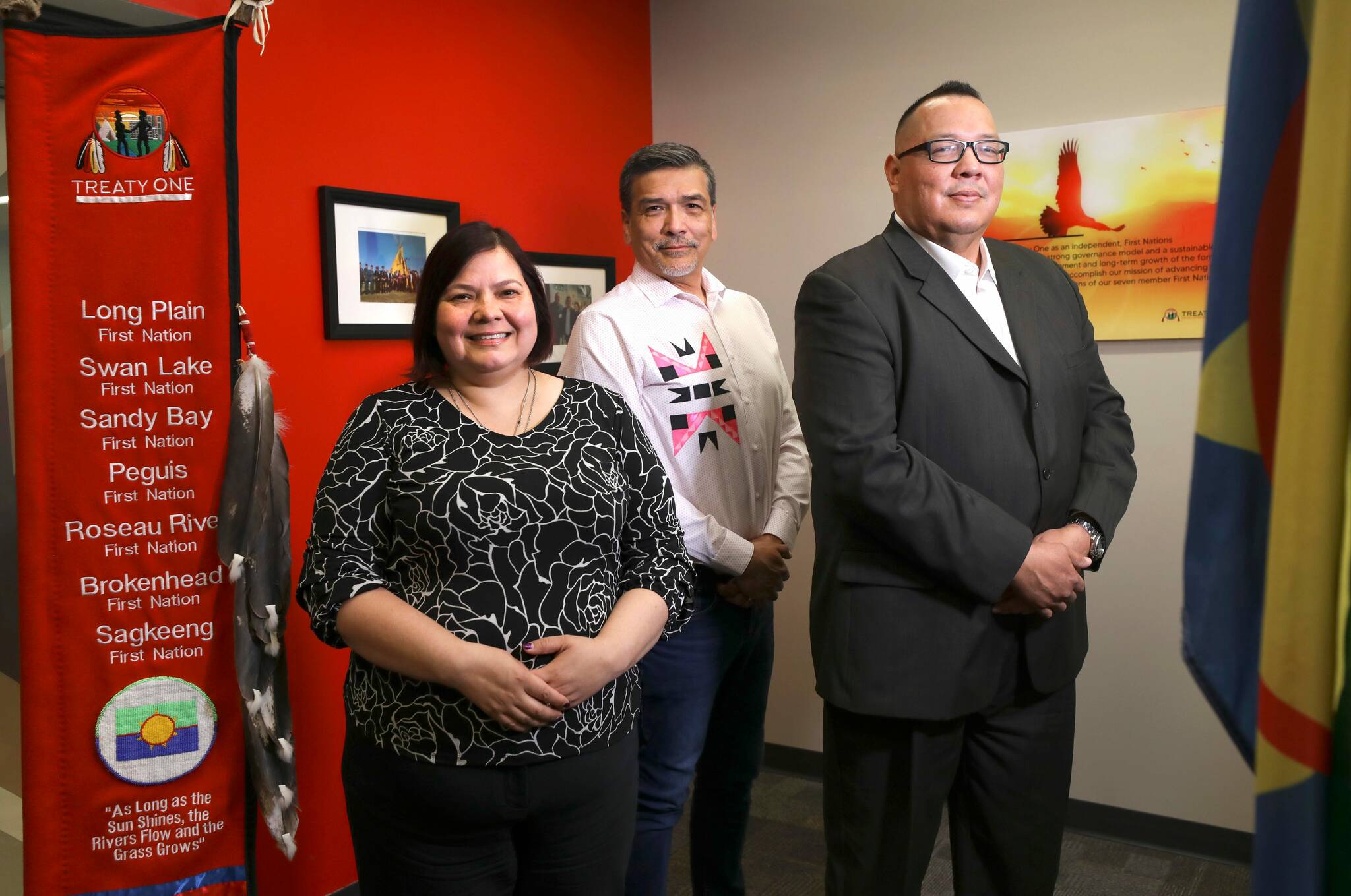 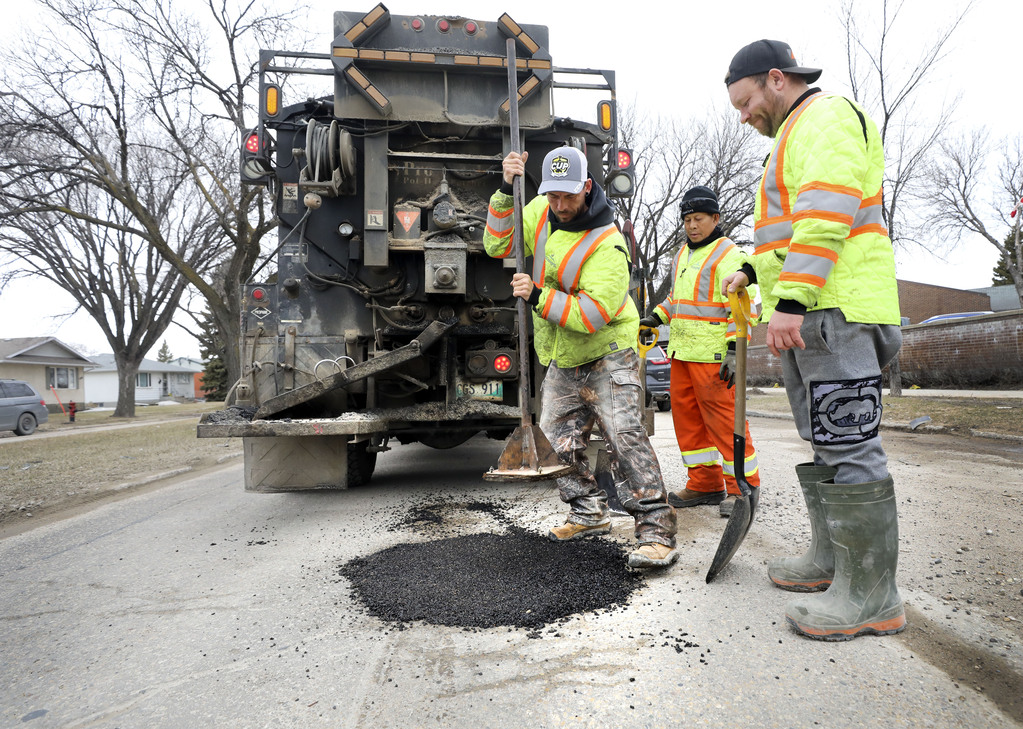