It’s the Battle of the Unbeaten Friday night, with the Winnipeg Blue Bombers hosting the Calgary Stampeders at IG Field.

It’s the Battle of the Unbeaten Friday night, with the Winnipeg Blue Bombers hosting the Calgary Stampeders at IG Field.

The clubs are a combined 9-0 heading into the Week 6 matchup, with the Bombers boasting a perfect 5-0 mark and the Stampeders not far behind with four straight wins. Both have been model franchises in the league for some time, with top-level coaching and talent at their disposal.

“I believe pro athletes or high-end athletes like to play the best competition they can play,” Bombers head coach Mike O’Shea said after the team’s walkthrough Thursday. “That’s what makes guys get to this level.”

The meeting of teams with a combined record of 9-0 is surpassed by just one game in CFL history, when Hamilton and Edmonton, 11-0 at the time, met back in mid-September, 1961.

This is as close to must-watch TV as it gets. With that, here are five storylines to keep an eye on heading into Friday’s game.

The Bombers are coming off their best performance of the season, a 43-22 win over the B.C. Lions last week. Like this week’s matchup, the Lions were also undefeated and even considered favourites, making the Bombers underdogs for the first time since the 2019 Grey Cup.

None of that mattered as the Bombers, despite a short week, with just one practice, dominated from the opening play, returning the kickoff for a touchdown. That helped set the tone early, but so did some trash talk from former Bomber Marcus Sayles, who made the mistake of calling Winnipeg’s offence “vanilla.”

The Stampeders have been careful not to provide bulletin board material. That’s probably wise, because as good as Calgary has been, it hasn’t exactly been tested, with a pair of wins over Edmonton, and the two other victories against Montreal and Hamilton.

For those keeping score, those teams have a combined record of 2-11. This is the Stampeders first real test.

Speaking of the Bombers offence, it wasn’t as though Sayles was incorrect in his assessment. Prior to last week, the Bombers were averaging just 18.8 points per game as an offence, good enough for seventh out of nine teams.

That number has since jumped to 22.4 points, an upgrade to fourth in the CFL, following an offensive outburst against the Lions that included four touchdowns. Quarterback Zach Collaros had arguably his best game of the season.

But the highlight was the emergence of the run game. The Bombers combined for 141 yards on the ground, nearly double their average (78) after four weeks.

Establishing the run is an important part of the Bombers’ attack, and it was no surprise they broke out with a season-high 419 offensive yards on a night they were dominating the ground game. The Stampeders will have their hands full in this one; they currently rank fifth, allowing an average of 91.5 rushing yards per game.

SOMETHING HAS TO GIVE

You’re not going to find a more enticing matchup than Zach Collaros versus Bo Levi Mitchell.

Mitchell is back to looking like himself after being riddled with injuries the past few years. He had shoulder surgery in January 2020, but still wasn’t at 100 per cent last season. To make matters worse, he broke his fibula in 2021 and missed three games. Mitchell hurt his ankle in Week 1, but that appears to be behind him as he’s helped Calgary become second-highest scoring offence in the CFL. He also hasn’t thrown an interception in his last 73 attempts.

Mitchell has also had his fair share of success against Winnipeg as the 32-year-old is 12-3 against the Bombers in his career. Dating back to last season, Mitchell has won his last seven starts, and 10 of his last 11, giving him an all-time career winning percentage of .795 (88-22-2) which is the best in CFL history for quarterbacks.

The Stamps are winless in their last three trips to IG Field but Mitchell only started one of those.

Something has to give as the Bombers and Collaros have some impressive numbers on their résumés as well. The Bombers are now 22-1 in meaningful games since they made Collaros their starter late in 2019. The team also hasn’t lost at IG Field since Sept. 27, 2019 when Hamilton hit them with a 33-13 beating.

Collaros is 5-3 when going up against Mitchell.

Nothing’s perfect and that includes, believe it or not, the Bombers’ defence.

Don’t get it twisted, it’s the best defence in the league, but the secondary has looked questionable at times.

Defensive back Nick Taylor has been great this year, but B.C. Lions receiver Dominique Rhymes posterized him for a pair of touchdowns last Saturday at B.C. Place. After a stellar game against the Toronto Argonauts in Week 4, corner back Winston Rose regressed in Vancouver, most notably giving up a 66-yard touchdown to Josh Pearson.

To be fair, the Lions are loaded at receiver, but so too is Calgary. The Bombers need to do a better job on some of these 50-50 balls, but that will be easier said than done. With Reggie Begelton, Kamar Jorden, and league-leading receiver Malik Henry, the Bombers’ secondary will have their hands full.

DOWN TO THE WIRE

Don’t expect to leave IG Field early for this one.

The last 7 meetings between these West Division foes have all been decided in the game’s final three minutes. And the last five of those contests were decided by four points or less.

In short, this could come down to someone booting a ball through the uprights. Calgary should feel good if that’s the case as kicker Rene Paredes hit 30 field goals in a row prior to missing from 38 yards out in last week’s 49-6 beatdown over the Edmonton Elks. Paredes has also only missed one convert since the beginning of last season. Bombers kicker Marc Liegghio is 70 per cent (14-for-20) on converts in that same timespan. Liegghio started this season red-hot, drilling his first 13 field goals, but his percentage took a dive against the Lions as he missed his last three kicks (two field goals and a convert).

Another interesting note is how well the Stampeders have played in the fourth quarter. Calgary has scored 10 or more points in the final frame every week to give them a 54-18 advantage in the final 15 minutes through their first four games. The Bombers, on the other hand, have been at their best at the start. After five weeks of play, the Blue and Gold are plus-35 in the first quarter.

Plenty of intrigue in Bombers-Lions tilt 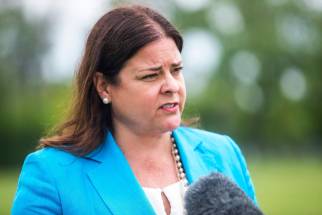 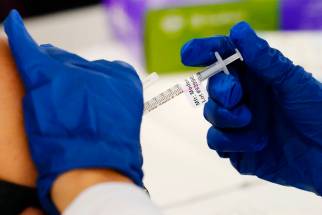 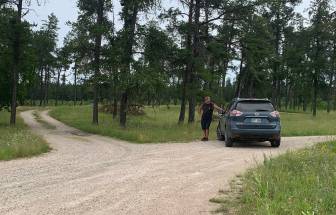 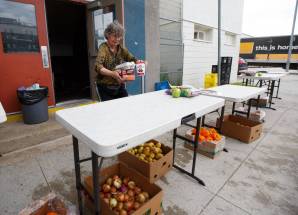 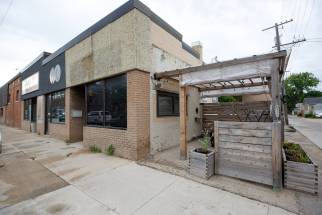 Battle of the best 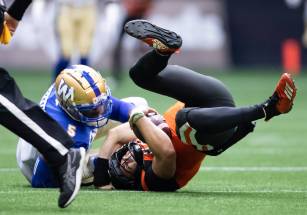 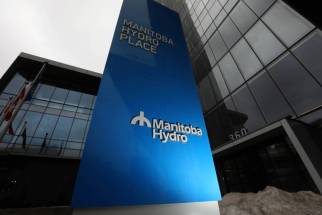 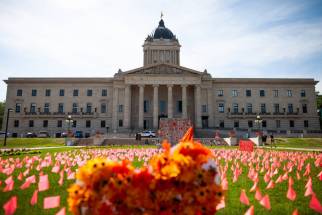