The international development minister, who is heading to Africa today for talks about food security, said the situation is “dire” and everything must be done to help free Ukraine’s wheat stores to feed the developing world.

He plans to speak to his successor as defence minister, Anita Anand, about sending Canadian experts to help demine Ukrainian fields.

“I will be talking to Minister Anand about that and how we and other NATO allies can support with clearing up some of those fields,” he said.

Foreign Affairs Minister Melanie Joly said when she visited Ukraine earlier this month she was warned that Russian troops had planted mines in playgrounds, parks and around people’s houses.

She was told not to step off the sidewalk in Irpin, a suburb of the capital Kyiv, as Russian troops had buried so many mines before they retreated.

Prime Minister Justin Trudeau announced during the visit to Ukraine with Joly that Canada will donate $2 million to the HALO Trust, a non-profit organization dedicated to mine clearance, to help Ukraine.

Heather McPherson, NDP international development critic, said Canada, which has expertise in demining, should help make Ukraine’s fields safe for farmers so they can plant and harvest their crops.

In an interview, Sajjan warned that Russia is also spreading disinformation in the developing world blaming the West for higher food prices and shortages following Putin’s invasion of Ukraine.

This is deliberate, Sajjan said, to increase Putin’s sphere of influence in Africa and other regions.

Joly said Putin, and not Western sanctions levelled at Russia, were to blame for the global food crisis in remarks in a debate in the UN Security Council in New York on Thursday.

“We have made enormous inroads into hunger over recent decades, but all these gains are rolling back,” she said, because of climate change, COVID-19 and conflict.

The foreign minister said hunger and the humanitarian crisis were greater than anything seen in recent years.

“Most recently, we are seeing how President Putin’s invasion of Ukraine is directly accelerating this trend. And let me be clear: Russia’s invasion is to blame, not the sanctions,” she said.

She said the conflict in Ukraine is “the greatest shock to global food systems — already fragile — in the past 12 years.”

“In attacking one of the breadbaskets of the world and seeking to cut off Ukraine’s economy, Russia is destroying Ukraine’s capacity to supply the world with food,” she said. “It is blockading Ukraine’s ports, displacing farmers and workers, ravaging its farmlands, and attacking civilian infrastructure on a massive scale.”

Ukraine is one of the world’s biggest grain exporters but it is unable to export grain to its markets, including in developing countries in Africa, Asia and the Middle East, following Russia’s invasion.

Lebanon, Bangladesh and countries in North Africa are among Ukraine’s biggest customers for wheat, a staple food.

Sajjan said the blockade by Russia of the Ukrainian port of Odesa would exacerbate world food shortages and there is an urgent need to “get the grain out.”

“The whole world, including Africa, needs to send a message to Putin to allow the port to be opened so that the grain can come out,” he said. He warned that a world food shortage could fuel conflicts.

McPherson said Canada needs to up its contributions to developing nations and aid agencies to stave off hunger and even worse future crises, including conflict over food resources.

“We can pay more now or a thousand times more down the road,” she said. “We have conflict that is happening in Ukraine which will lead to more conflict around the world. It’s a vicious circle”

Julie Marshall of the UN World Food Program said there have been steep rises in international prices of staple foods including wheat and maize, with soaring international fuel prices making the situation worse.

Joly said earlier this week that Canada is preparing to send its ships to Romanian ports and other European countries to transport Ukrainian wheat out to beat Putin’s blockade.

Agriculture Minister Marie-Claude Bibeau has also been in talks with her G7 counterparts about food aid for the developing world, as well as help for Ukraine.

But she has warned that Canada and the U.S. had a weak harvest last year because of a drought, so stocks of grain were lower than usual.

Sajjan said if not enough wheat is available, Canada may be able to send stores of other food, including potatoes and carrots, to help countries stave off hunger.

This report by The Canadian Press was first published May 19, 2022. 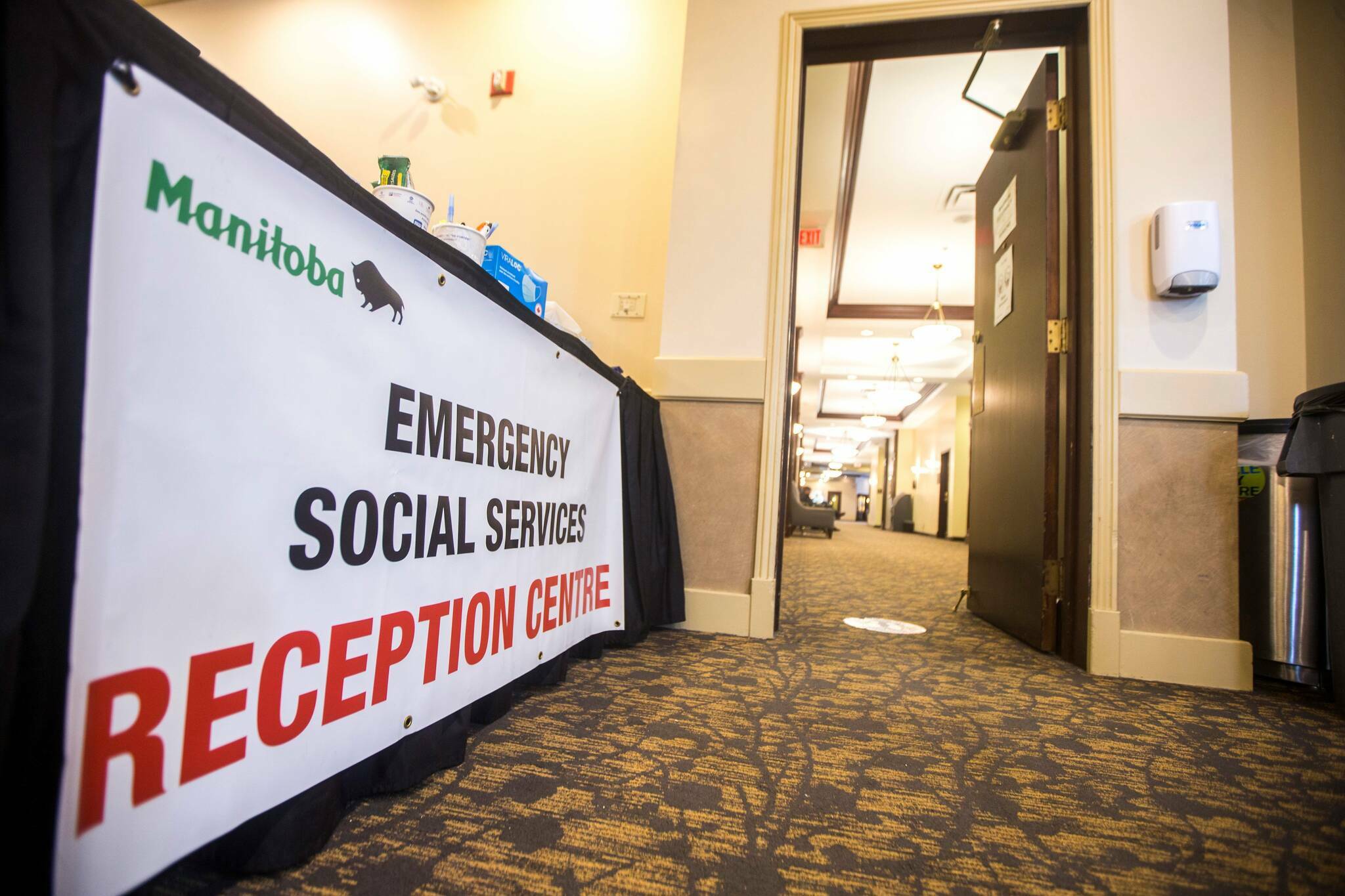