FARGO, N.D. - Efforts to identify four family members who died at the edge of Canada's frigid hinterland plodded along Monday as a U.S. judge released the man at the centre of what investigators say was an organized human-smuggling enterprise.

FARGO, N.D. – Efforts to identify four family members who died at the edge of Canada’s frigid hinterland plodded along Monday as a U.S. judge released the man at the centre of what investigators say was an organized human-smuggling enterprise.

“There are quite a few people who were reaching out,” said Ramandeep Grewal, president of the India Association of Manitoba.

“My worry is that we have more than one family in this situation.”

Police say they are working closely with the province’s medical examiner, as well as with Indian consular officials who arrived Friday in Winnipeg to help with identification.

One man in India told The Canadian Press that four of his relatives — a man and woman in their 30s, a teen girl and a young boy — left for Canada about 10 days ago from the village of Dingucha in western India.

Amritbhai Vakil said no one has been able to reach them for about five days. “We are so worried,” he said in an interview. Confirming the identities of the bodies is essential to grieving, he added.

“Without official confirmation, the parents don’t want to accept that such a tragedy could have happened to their children.”

The deaths, discovered Wednesday shortly after border agents pulled over a van on the U.S. side of the border with two undocumented Indian nationals inside, didn’t come up during a brief detention hearing Monday in St. Paul, Minn.

Steve Shand, 47, waived his right to a preliminary hearing before U.S. district court Judge Hildy Bowbeer agreed to release him on an appearance bond.

Shand, a Jamaican-born resident of Deltona, Fla., faces human-smuggling charges. He was arrested behind the wheel of the rented van, not far from where the bodies were found.

He said little throughout the virtual hearing. He must abide by a number of release conditions and will be required to make his own way back to Minnesota for any in-person court hearings.

“The fact that you’re living in Florida is not going to be an excuse for not showing up in Minnesota,” Bowbeer said.

Shand will be required to surrender his passport and other related travel documents, submit to a mental-health assessment and remain in his home district except for court hearings.

He is also forbidden from possessing any weapons and from having any contact with witnesses or others associated with the case.

Investigators believe the four dead — RCMP have described them as a man, a woman, a teen boy and a baby — were part of a larger group of migrants from India who were trying to enter the U.S. from Canada.

At about the time of Shand’s arrest, agents encountered five migrants, one of whom said they had been walking through the snow and bitter cold for more than 11 hours.

Department of Justice officials say the deaths are likely to be linked to a larger human smuggling operation — practically a part of daily life in the southern U.S., but rarely seen up north.

Agents encountered the van “in a rural area on a dirt road in an area far away from any services, homes or ports of entry into Canada,” said an affidavit by John Stanley, a special agent with the Department of Homeland Security.

Evidence detailed in the documents also suggests the group was not the first to recently make the perilous trek: twice in December and once in January, border patrol agents found boot prints in the snow near where the van was later pulled over.

On Jan. 12, agents found prints that “matched the brand of the types of boots worn by five of the seven foreign nationals arrested in the current smuggling event,” the documents say.

On or about Dec. 12 and Dec. 22, “two groups of four appeared to have walked across the border into the U.S. and were picked up by someone in a vehicle.”

In the first instance, RCMP officers found a backpack at a location in Manitoba “believed to be the drop-off point” that contained a price tag in Indian rupees.

A court file from Florida shows Shand filed for bankruptcy more than three years ago, reporting assets worth $193,343 and liabilities of nearly $160,000. Describing himself as an Uber driver, Shand’s assets at the time included two vehicles and a single-family home.

Consular officials met on the weekend in Winnipeg to assist with the investigation and to help identify the migrants and track down family members.

“A special team, led by a senior consular officer from the Consulate General of India in Toronto, is in Manitoba to assist ongoing investigations by Canadian agencies and to render any required consular services for the victims,” the High Commission of India said in a statement.

“Confirmation of identities will only be possible after investigations are completed this week.”

This report by The Canadian Press was first published Jan. 24, 2022.

— With files from Kelly Geraldine Malone in Winnipeg, Hina Alam in Vancouver and Fakiha Baig in Edmonton 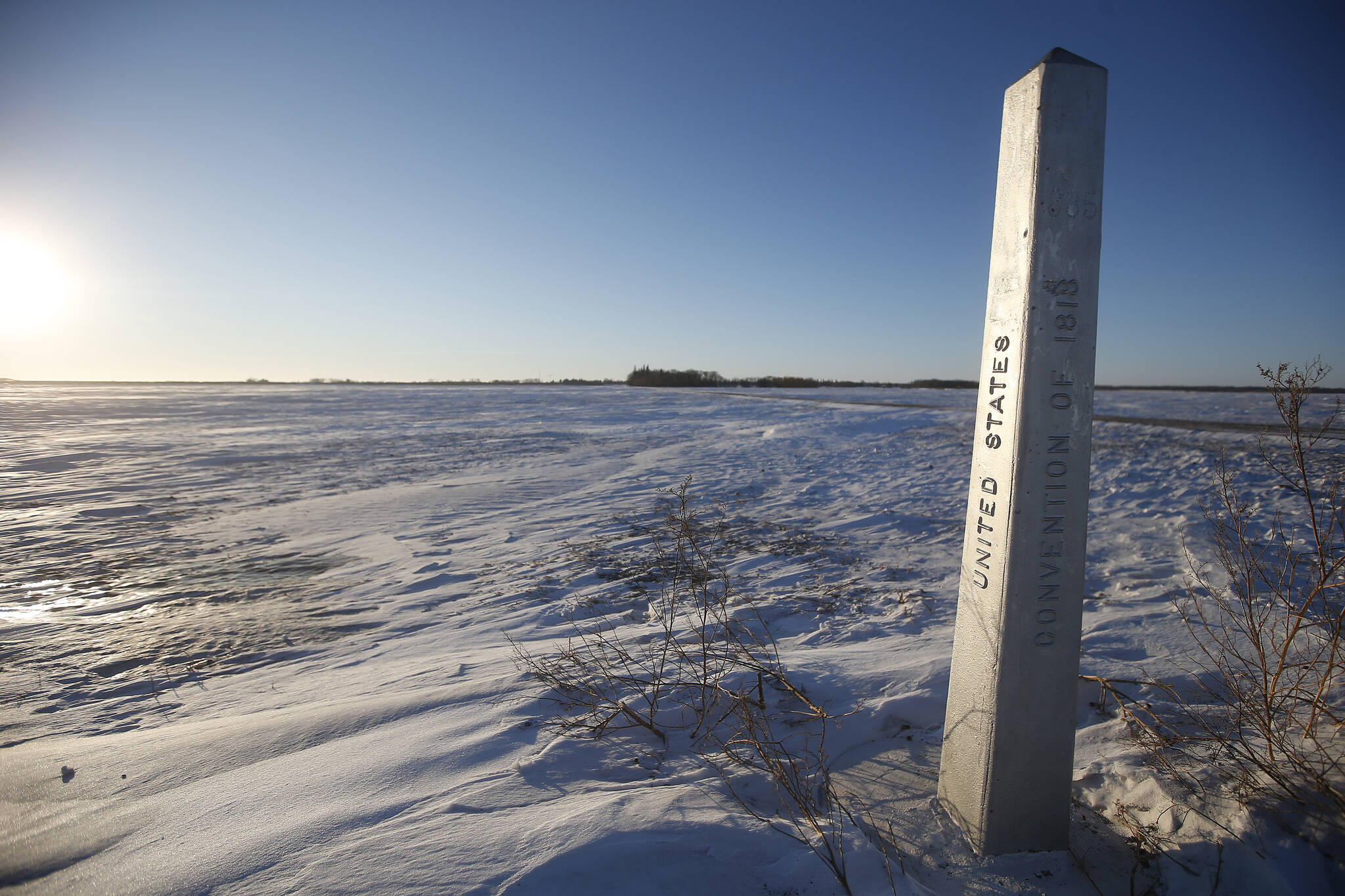 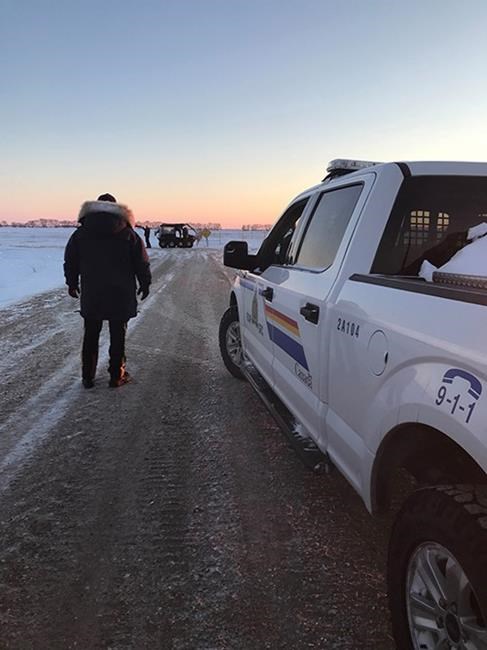 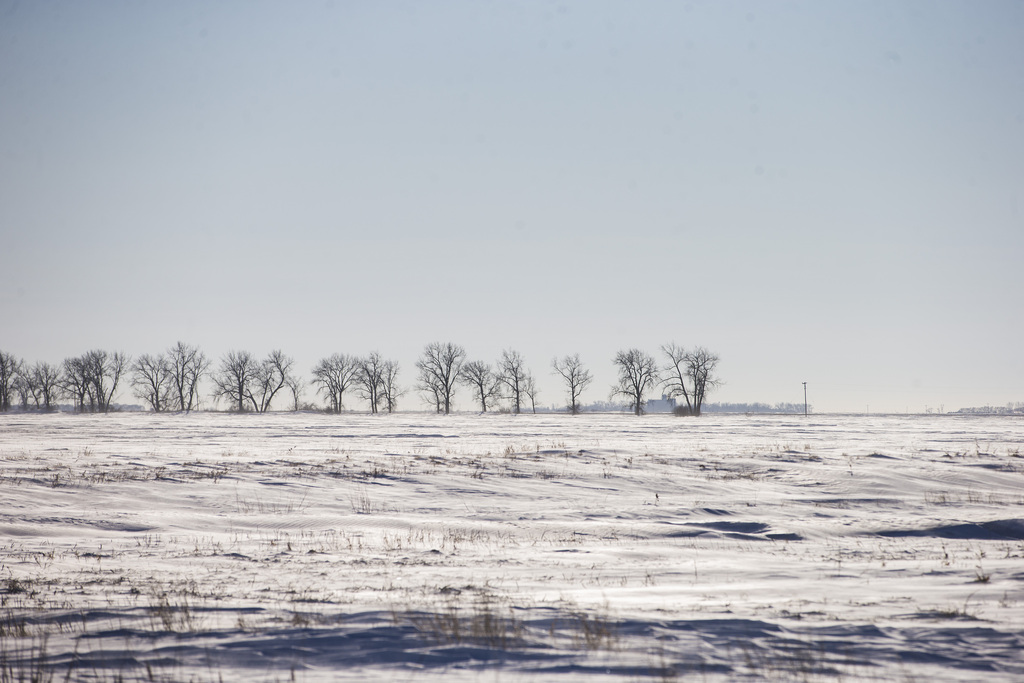 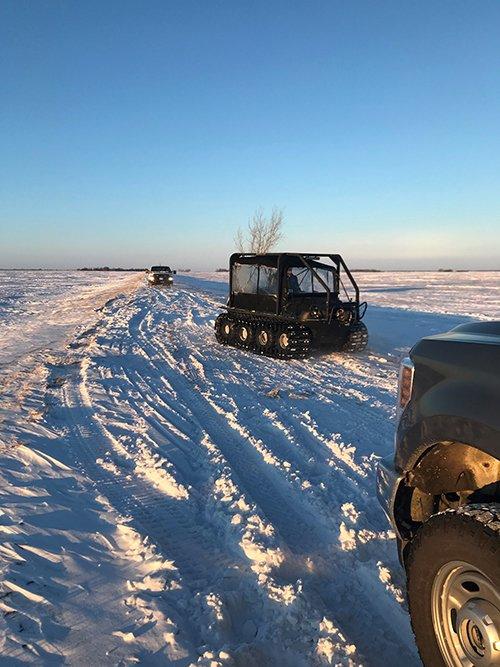 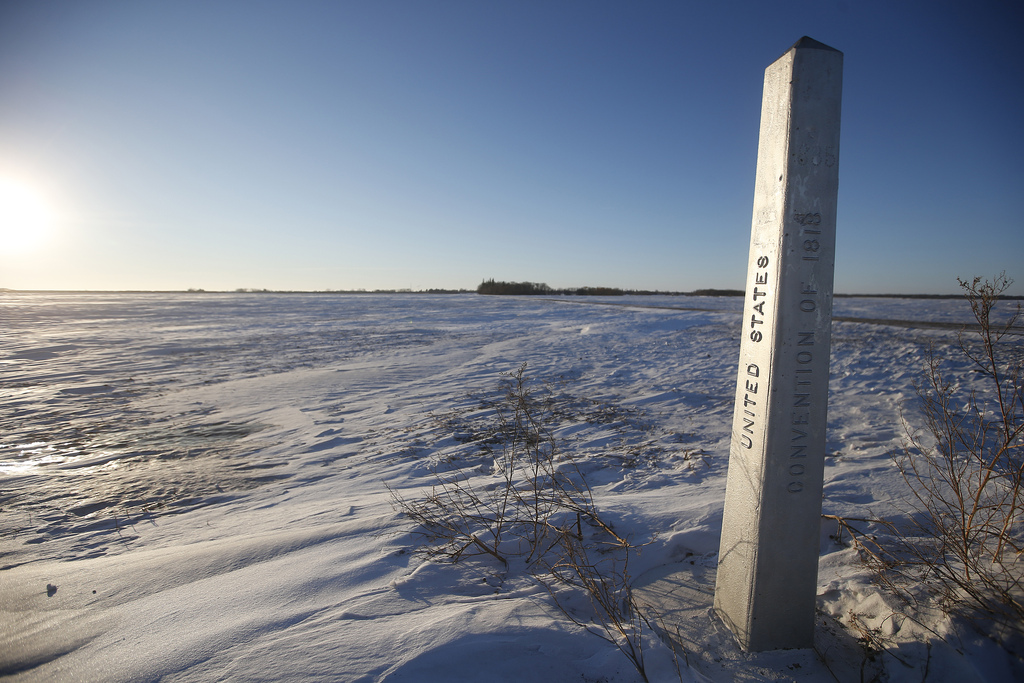 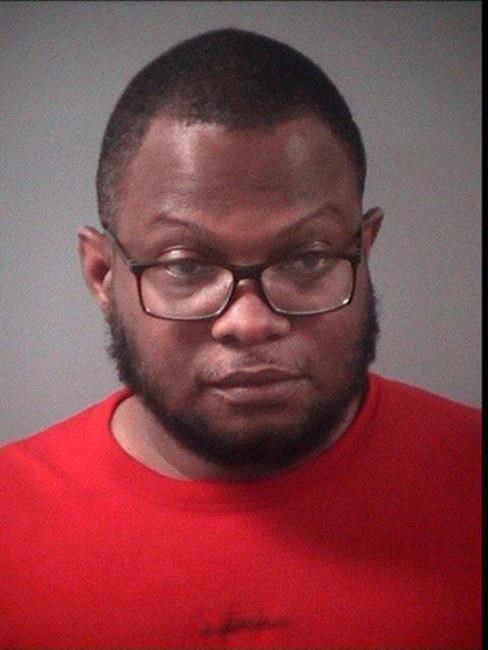 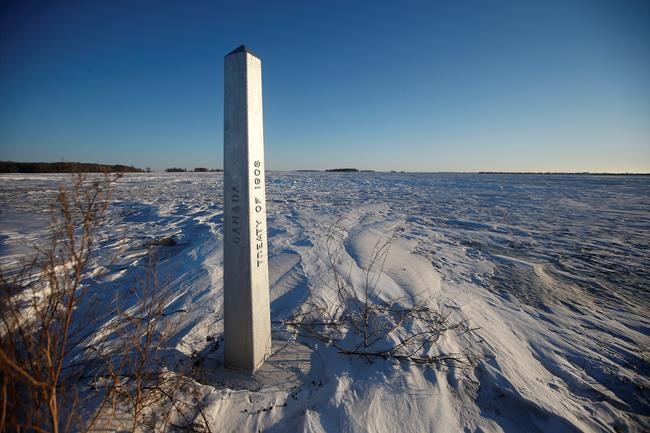 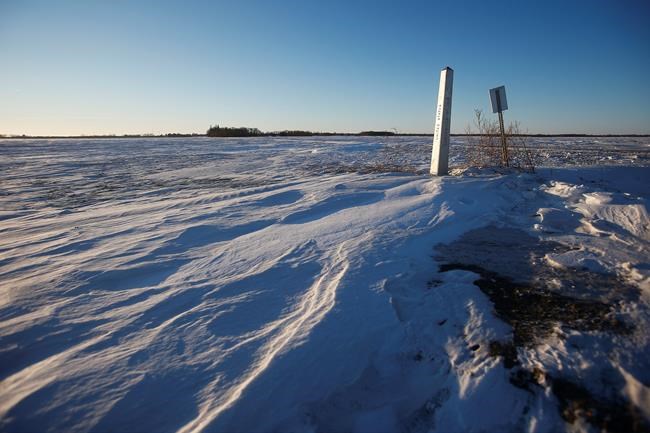