Extended coffee, cigarette and lunch breaks that eat away hours of the day. Personal shopping, errands and chores on company time. Employees slipping away early, effectively cutting shifts in half. Little to no work done while on the taxpayers' dime.

Extended coffee, cigarette and lunch breaks that eat away hours of the day. Personal shopping, errands and chores on company time. Employees slipping away early, effectively cutting shifts in half. Little to no work done while on the taxpayers’ dime.

Those are the findings of a recent surveillance operation carried out by a local private investigation firm into the activity of City of Winnipeg inspectors with the planning, property and development department.

The investigation firm was hired by a group of more than a dozen Winnipeggers — homeowners, business owners and construction contractors — who’ve had negative experiences with the department.

Those experiences — ranging from alleged long wait times for inspections to poor, unprofessional treatment at the hands of staff — led the group to spend $18,000 to have investigators take a closer look at the department’s activities.

In total, 17 inspectors were placed under surveillance over the course of 28 days. Based on the latest City of Winnipeg compensation disclosure, they have annual salaries ranging from $69,000 to $91,000.

The investigators say only one staff member placed under surveillance appeared to be putting in an honest day’s work. On average, it’s alleged the PPD inspectors put in less than three hours of work each shift.

Instead, they were documented filling their days with lengthy group coffee breaks at Tim Hortons; long lunches at greasy spoons, Bar Italia and Hooters; shopping at Costco, Salvation Army thrift stores and other businesses; and taking care of chores such as clearing their driveway of snow or working on a personal rental property.

The results of the investigation — documented in video, photos and notes that have been shared with the Free Press for review — shocked the investigators and their clients.

“The way things go in that department is absolutely appalling. Based on our experiences, we figured they were overworked and understaffed. Well, we were totally surprised. They’re just running wild,” said a group spokesman.

“Meanwhile, some of us are waiting nine months for electrical work and still haven’t gotten a final inspection yet. These guys have a stranglehold on this city. It’s about time someone woke them up and let them know they are city workers.”

The Free Press has agreed not to name the group spokesman since he fears speaking out will negatively impact future dealings with the department. The firm hired by the group was Wilson Investigations, which is fully licensed by the Province of Manitoba.

A city spokesman asked the Free Press to send documents from the investigation to the city for review. That request was declined. Instead, the Free Press sent a summary of the investigation’s findings. “There are concerns with the allegations as presented, however the city won’t draw any conclusions based on a summary of claims. There are situations where individuals will work extended, flexible or modified hours, which are agreed to with their manager or director,” the spokesman said in a written statement. “At the end of the day, the city maintains the expectation that its officials conduct their work effectively and with integrity.”

Long wait times for PPD inspections have been a frequent complaint among Winnipeg homeowners and contractors for years. In 2018, there were more than 96,000 residential and 47,000 commercial inspections conducted, according to statistics provided by the city.

The PPD department employs 57 inspectors and five zoning field officers who engage in site inspections. Their duties include, but are not limited to, proactive and complaint-driven inspections to ensure compliance with building, plumbing and electrical codes, as well as building and zoning bylaws.

Members of the group — who describe it as a loose collection of concerned taxpayers — said they previously took their negative experiences with PPD directly to the city.

However, they felt their concerns fell on deaf ears, so they decided to take matters into their own hands. At first, they believed the investigation would confirm their suspicions the department was understaffed.

“Our concern was primarily the wait times, although there were some concerns about the attitude as well. Overall, we were just wondering, ‘What the heck is going on?’ When we got our findings, we were dumbfounded and disappointed,” the group’s spokesman said.

“This wasn’t a personal attack on anybody. This was a fact-finding mission. Why are we waiting months and months and months for someone to come out and inspect some electrical work or get a permit for a deck?”

A spokesman for Wilson Investigations said the people working on the file all have more than a decade’s worth of field experience. The surveillance began Jan. 11 and ended March 29, over a total of 28 days during that period.

While investigators initially focused on only a handful of inspectors, they eventually branched out to look at more department employees in an effort to see how widespread the behaviour was.

In addition to the inspectors shopping and running personal errands, there is documented evidence of group lunches that lasted, in some cases, more than two hours.

One employee was seen going home during the middle of a shift to clear his driveway with a snowblower. Another is alleged to have spent five hours working on a personal rental property.

“When they’d attend what I believed to be work visits, buildings under construction, places like that, they would go in and out of a building in five minutes. It was very quick, five minutes, 10 minutes or less,” one investigator said.

“It’s all right there. The proof is in the pudding. If you’re not including driving time, I would say three hours of work would be pretty generous.”

The group spokesman said he hopes the results of the investigation lead to significant changes in the department. He alleges many other Winnipeggers outside the group have had similar negative experiences with PPD.

However, he said it’s disappointing they had to raise $18,000 of their own money to bring to light how their tax dollars were being misspent, particularly when they’d previously tried to raise their concerns with the city.

“Something has to be done with that department. It’s not hard to do investigation work when they’re just sitting ducks,” he said.

“Under surveillance or not, that’s a very improper use of a workday.”

Statement from the City of Winnipeg

“The City of Winnipeg is accountable to its citizens. It’s important that concerns are received and responded to when presented to the city. While the city provides 24-hour access to services and information through 311, a citizen can also file a report anonymously through the fraud & waste hotline, which is overseen by an independent auditor.

“This hotline — linked on the city’s main webpage… provides citizens with a convenient and confidential way to report incidents of wrongdoing, as well as other issues and concerns. Information in reports can only be accessed by the city auditor’s office.

“The city auditor will review each reported case and, if necessary, launch an investigation. They will ensure an appropriate, objective and impartial investigation is conducted, regardless of the alleged wrongdoer’s position, title, and length of service or the relationship with the city of any party who might be involved in such an investigation.” 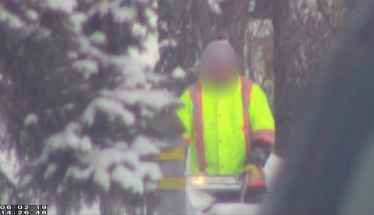 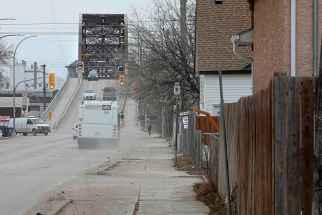 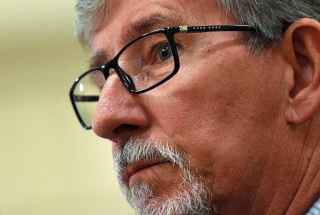 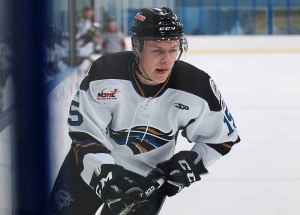 Despite rumours, there's nothing nefarious going down at Black Market Provisions 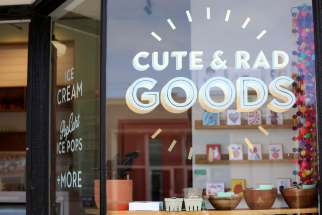 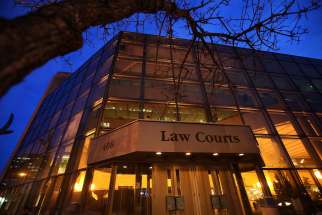 Early provincial election call would be ‘a disservice to voters:’ Bowman 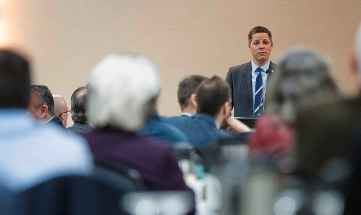 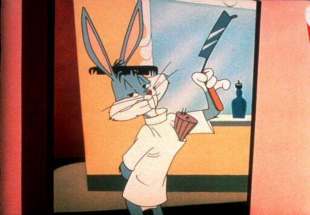 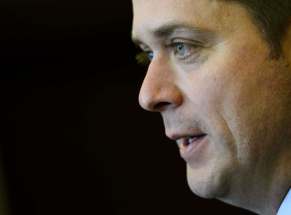 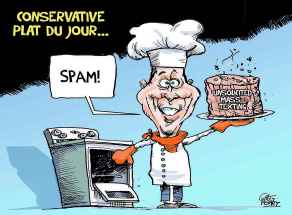