Victoria Beach frequenter Jennifer Engbrecht said the first time she saw a bloom of green algae, she was about 13 years old.

“(I remember) going, ‘Oh, my God, what is that?’” Engbrecht said Thursday afternoon, walking through the sand at Connaught Beach, not far from where her family has been spending their summers for generations.

She said the pungent algae blooms she used to only see once or twice a summer are becoming a more common occurrence along the shores of Lake Winnipeg.

“I can get on my bike and go somewhere else. That’s not my concern,” said Engbrecht, as thick-looking, emerald-coloured waves splashed up around her feet.

“My concern is that this is a source of water for communities around the lake. People need to drink this water, fish need to live in this water,” she said, adding dead fish have started washing up on shore more often.

The cyanobacteria, or blue-green algae, is a worry because some species have the potential to produce toxins that can be dangerous to people, a provincial spokeswoman said in a written statement to the Free Press.

Algae growth is primarily fuelled by an excess of nutrients, specifically nitrogen and phosphorous, the statement said.

On Tuesday, the City of Winnipeg dismissed a proposed interim solution to reduce phosphorus discharge from its north end sewage treatment plant, which has been identified as the single major contributor to toxic algae blooms on Lake Winnipeg.

The plan was detailed in a joint proposal by the Lake Winnipeg Foundation and International Institute of Sustainable Development. On Thursday, the director of the IISD’s water management program called the city’s inaction on the issue “embarrassing.”

“We’re surprised and disappointed at this city’s response,” said Dimple Roy, who is based in Winnipeg. “Frankly, it’s a bit embarrassing to be the kind of organization that we are, talking about best practices and the need for action and solutions, when we’re sitting ourselves in a place where we can’t demonstrate that leadership.”

“It’s one of the pleasures of being in our country, is that opportunity to jump into a fresh, cold lake on a summer day. That’s something that has always been with us, and that we’re at risk of losing now,” she said. “If we don’t address the problem in Lake Winnipeg, we’re only going to see it proliferate in other lakes.

“The consequences, I think, can be very severe — and they are economic as much as environmental.”

As Engbrecht walked along the beach where she spent many childhood summers, trying to sidestep areas where algae has washed up and dried in a gradient pattern across the sand, she said she’s worried about how much worse things will get.

“There’s a lot of fresh water that we’re supposed to be taking care of in our country,” she said. “Is this the way we’re going to treat all of our lakes?”

Mikaela MacKenzie loves meeting people, experiencing new things, and learning something every day. That's what drove her to pursue a career as a visual journalist — photographers get a hands-on, boots-on-the-ground look at the world. 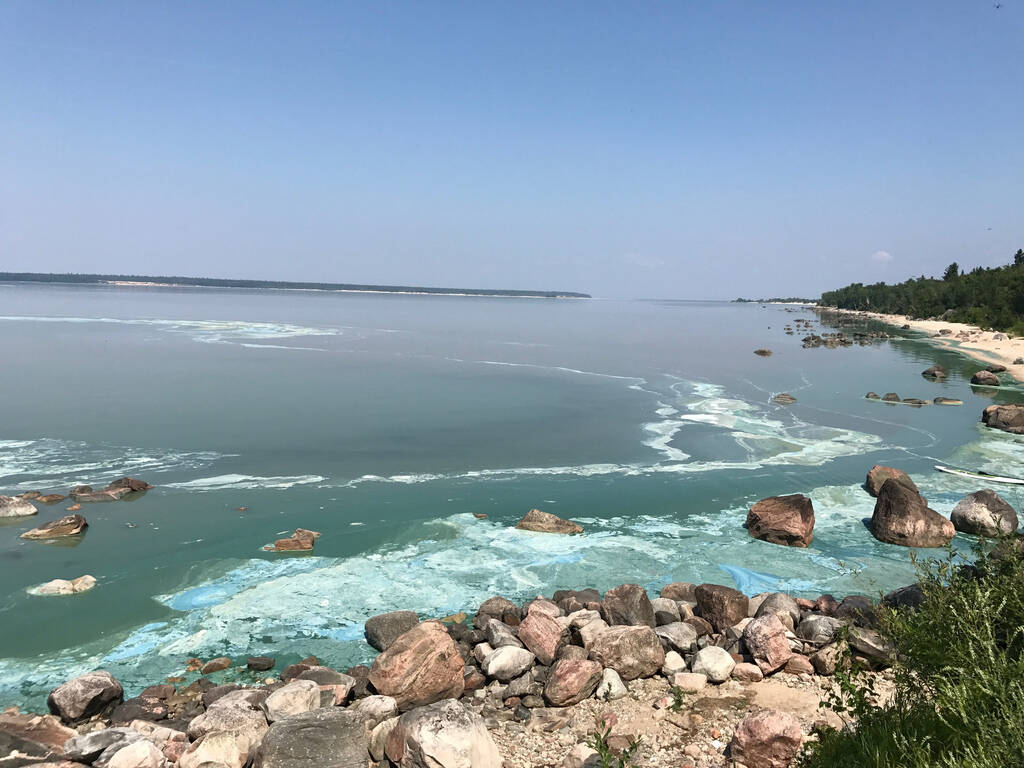 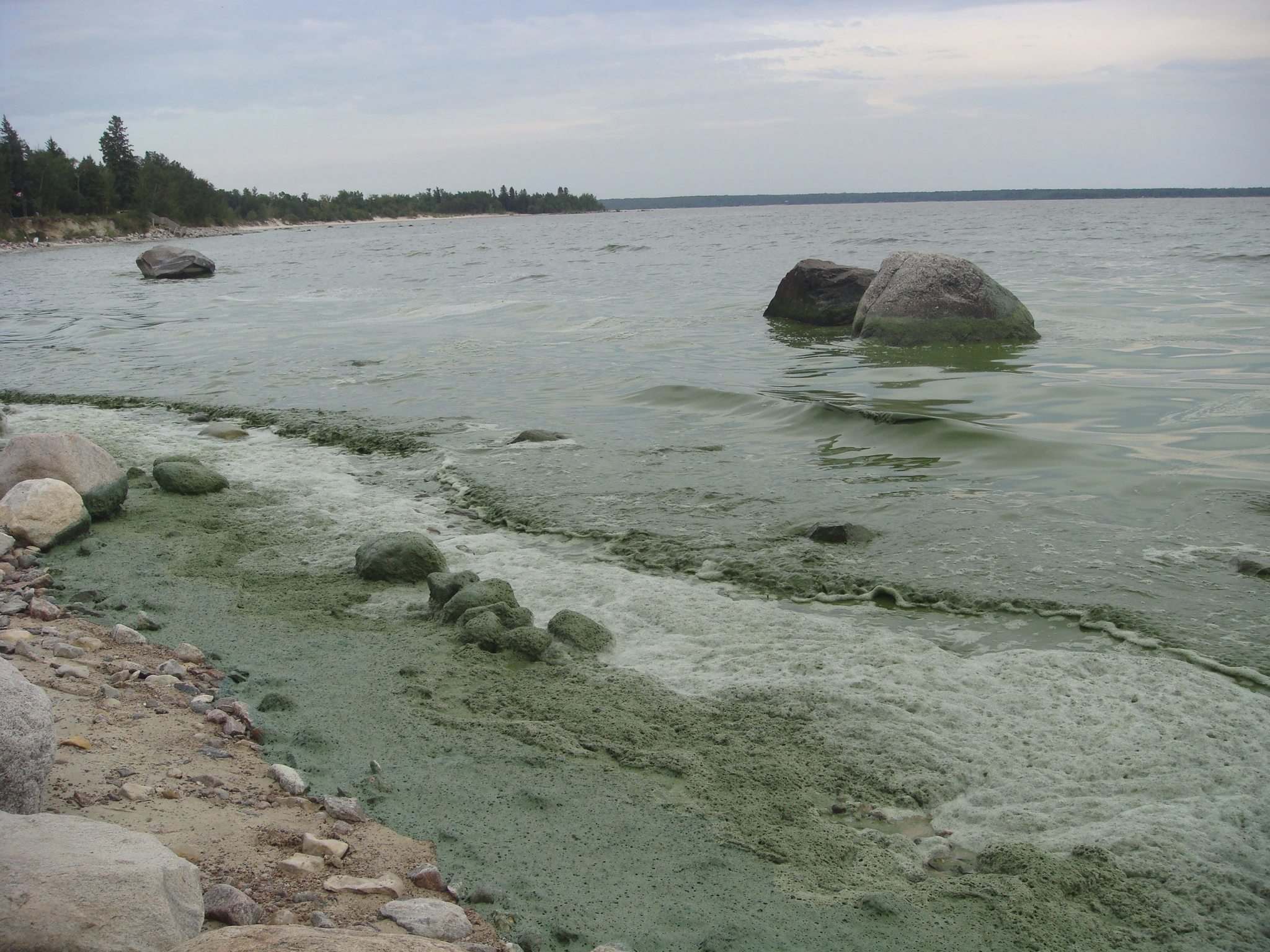 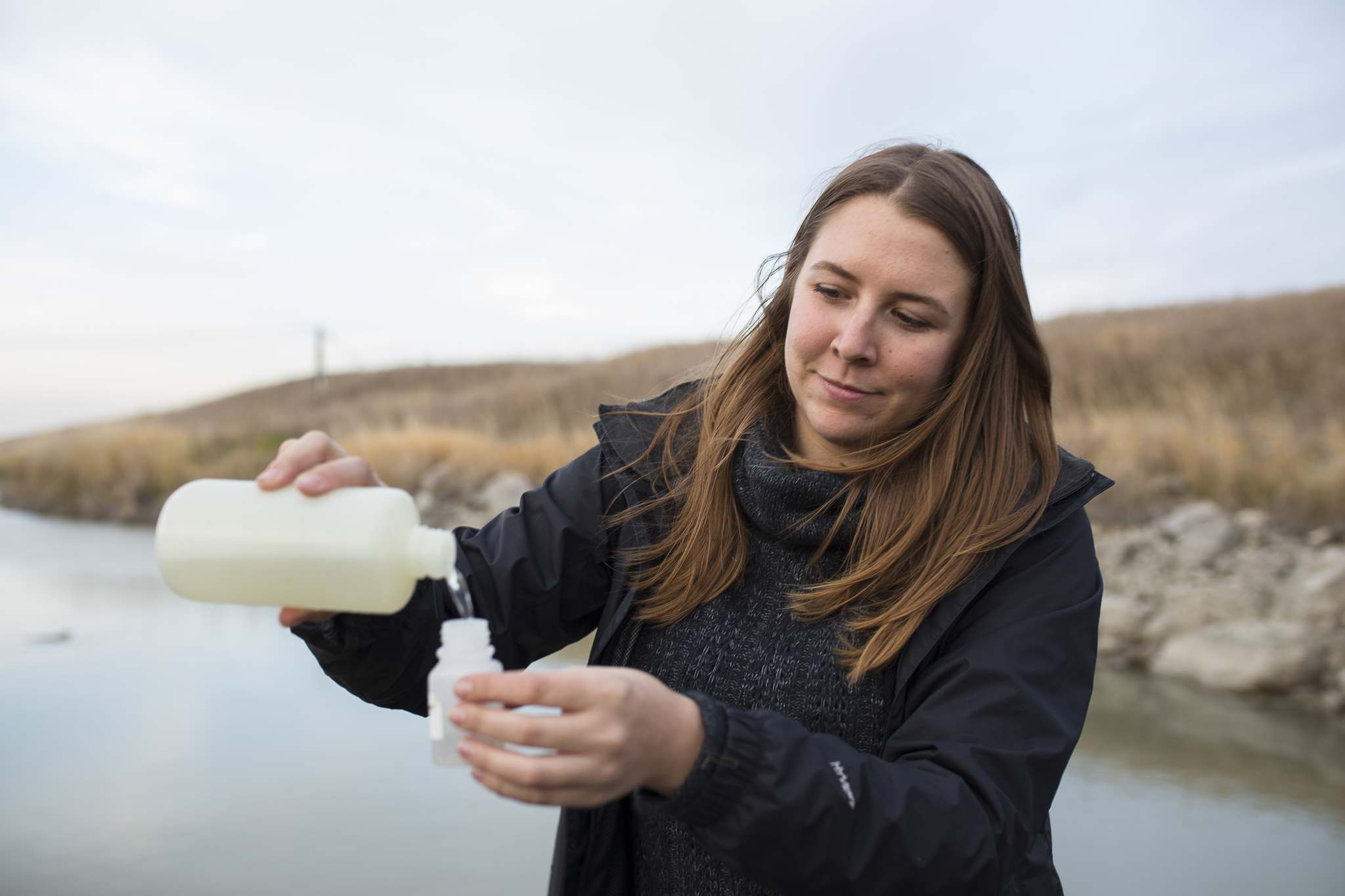 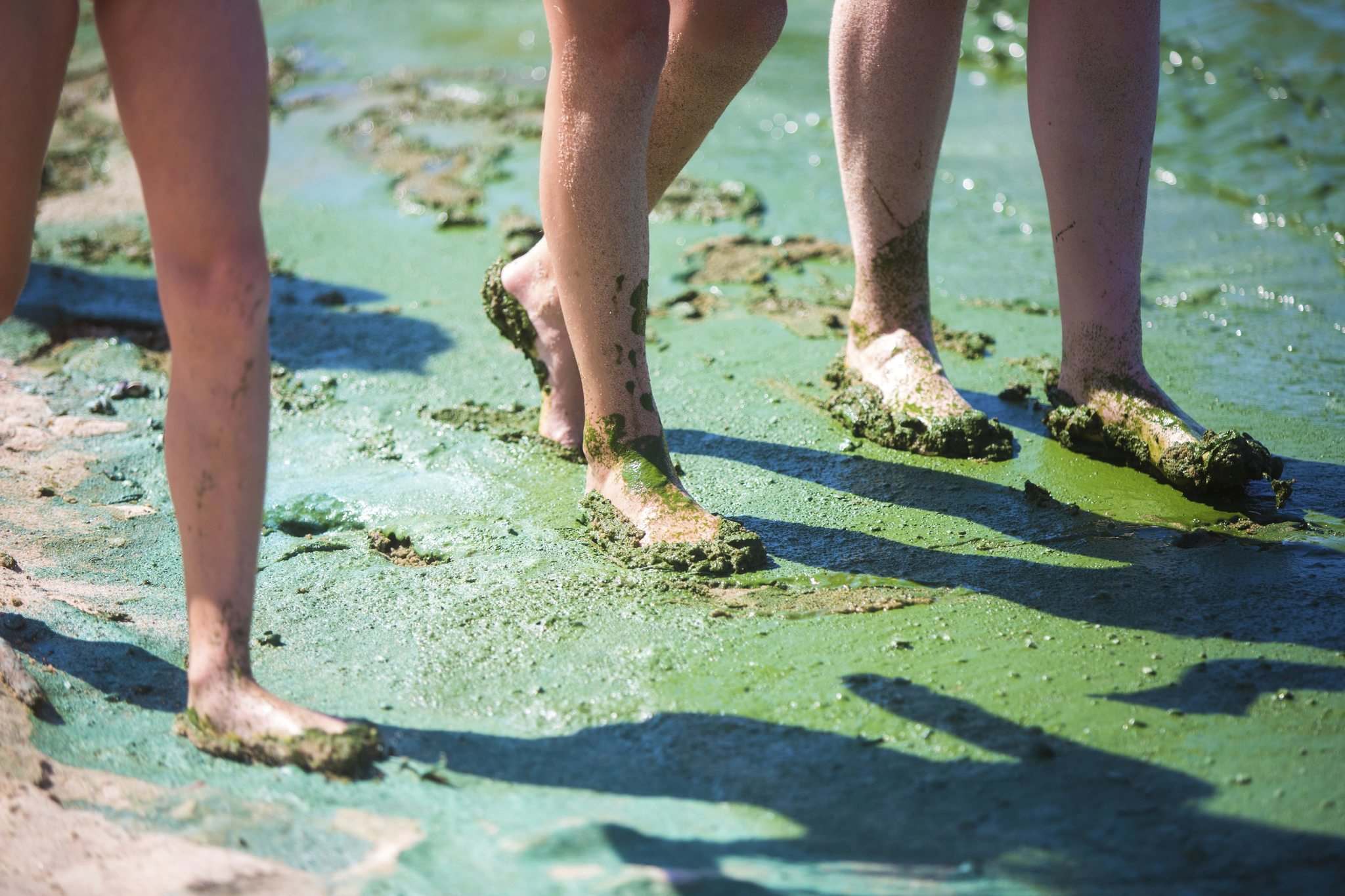 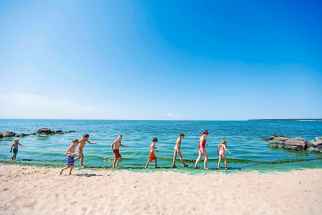 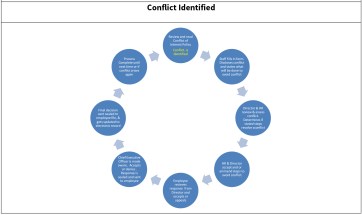 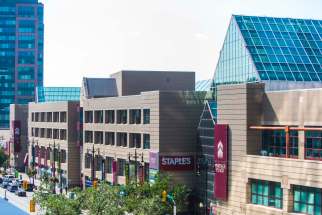 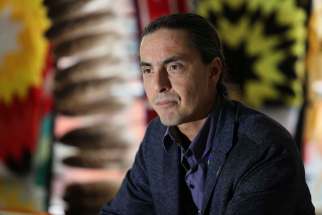 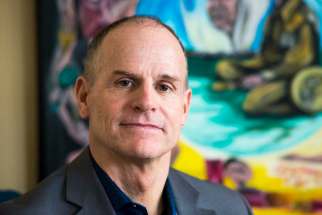 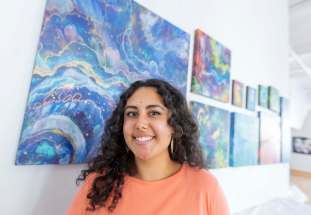 This treasure is silver and gold 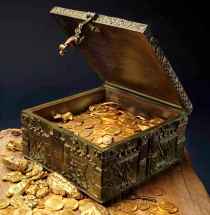 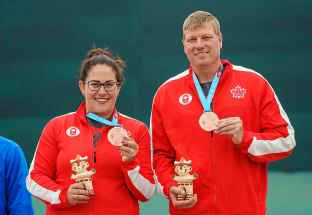 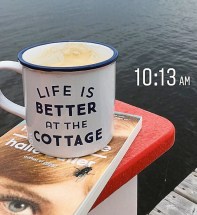 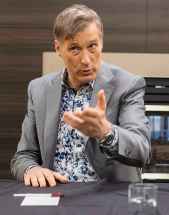 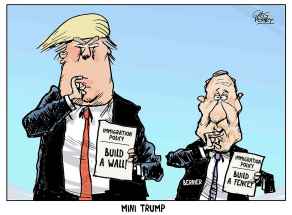