GLENDALE, Ari. – Paul Stastny said he donated to the convoy protests against COVID-19 vaccine mandates because of serious concerns he has for the future of those closest to him and what he believes could be a turning point for Canada.

GLENDALE, Ari. – Paul Stastny said he donated to the convoy protests against COVID-19 vaccine mandates because of serious concerns he has for the future of those closest to him and what he believes could be a turning point for Canada.

The Winnipeg Jets forward was one of tens of thousands of people exposed in a leaked list of donors that financially supported the so-called “freedom convoy.” Stastny, under a registered company Walnuts, LLC, committed US$1,000 on Feb. 8, according to the leaked documents.

“Being the son of immigrants that left a communist country to come to Canada and have a future where they had their own decisions and do-what-they-want type of freedom is something that’s always been instilled in me,” Stastny told the Free Press, speaking for the first time on the topic. “And then I know what Canada was like, and I can see where Canada is going, and I think that’s what scares me.”

He added: “For me, it’s not about myself or my wife. It’s more about our kids’ futures, and you want their future to always be better than yours.”

Stastny said he first donated to the original fundraising effort through crowdfunding site GoFundMe, which ended up refunding a majority of the $10.1 million raised owing to concerns it was supporting violence and harassment. Days later, when the Christian site GiveSendGo began accepting donations, eventually raising US$8 million before the Ontario government convinced a court to freeze donations, Stastny decided to commit his money there.

A short time later, hackers took the site offline, and released a list of 92,000 donations, with the name, email and postal code that each donor submitted. The list was made up mostly of people from Canada and the U.S.

Stastny counted as an American donor, as he resides in an upscale neighborhood in the state of Colorado, having made more than US$80 million over 16 NHL seasons. But the list also included 1,200 Manitobans, including email addresses for professors teaching at the universities of Manitoba, Winnipeg and Brandon University.

“It was more about I’m happy people are standing up for what they believe in, and if you have a cause for that, good for them,” he said. “It’s to just kind of show support, whether it’s feeding them, feeding their children, or keeping them warm. I respect when people are fed up; I think a lot of people are fed up.”

The convoy protests began as a push against a federal mandate that truck drivers be fully vaccinated to cross the Canada-U.S. border. It has since evolved into a fight against any coronavirus-based lockdowns and federal and provincial vaccine mandates.

Protests have taken place across the country, with the largest occupying nearby streets in front of the Parliament Buildings in Ottawa for weeks before efforts were eventually thwarted by law enforcement. What’s more, it has been supported and, in some cases, led by members connected to far-right extremist groups.

“People think you’re just donating to a far-right movement, overthrowing the government. It has nothing to do with that. If that was the cause nobody would be donating money,” Stastny said. “It’s more just the freedom to decide what you want to do to live and not have an overreach of a government that does too much because, eventually, the more that they can grab, the more they can get. And some people like that, but the way I grew up, the stories I heard from my parents growing up, it’s scary.”

Stastny, who is fully vaccinated, made it clear he doesn’t support far-right extremist views, nor does he support blocking border entries, which has occurred in Manitoba, Alberta and Ontario. But he does align with some of their core sentiments, including a healthy distrust of mainstream media, which he believes has spun the COVID-19 pandemic to fit a government narrative.

He admitted to consuming information on both sides of the political spectrum, including outlets such as Rebel News and Fox News’ Tucker Carlson, who is known to spread disinformation and conspiracy theories. But he added it’s about better understanding both sides, rather than committing to one or the other.

“It gets dangerous when things are spun two different ways. I have friends that are on both political parties, whether it’s the right or left…and I always want to know why people think one way or another. When you sit down with them, you can get a better understanding for that and it doesn’t change who they are as a person, you still love them as a friend and that’s always going to be there,” he said. “I think 95 per cent of the people are all in the same boat. They’re all centre-left, centre-right people. And you’re gonna have the far-left, the far-right, and that’s what the media tries to paint. That’s what, I think, you want people to realize is it’s not as bad as it seems all the time.”

Growing up, he would be told stories from his parents about living in a country where your rights were limited, and many of the freedoms we experience today didn’t exist.

Stastny’s father, Peter, and mother, Darina, both Slovaks from Bratislava, defected in the summer of 1980. They escaped through Vienna after Peter was threatened by the country’s communist regime that if he didn’t support his country’s political views, he would lose his spot with the Czechoslovakia national team.

Peter Stastny, who also played in the NHL, logging 16 seasons with the Quebec Nordiques, New Jersey Devils and St. Louis Blues, is a big influence in Paul Stastny’s life. And the primary reason for Stastny’s support of a trucker convoy he believes represents a push for freedom.

“You ask my dad and it’s still the best decision he ever made and, obviously, the toughest one he ever made. He made the decision with the possibility of never seeing his parents again,” Stastny said. “But that was a risk he was willing to take for the future of his family. Any time you see something like this – and you never know, it could be a small thing, it could just be a blip on the radar – but if you see something kind of headed the wrong direction, I think you just want people to open their eyes and realize that you learn from the past and realize that the grass kind of isn’t always greener on the other side.” 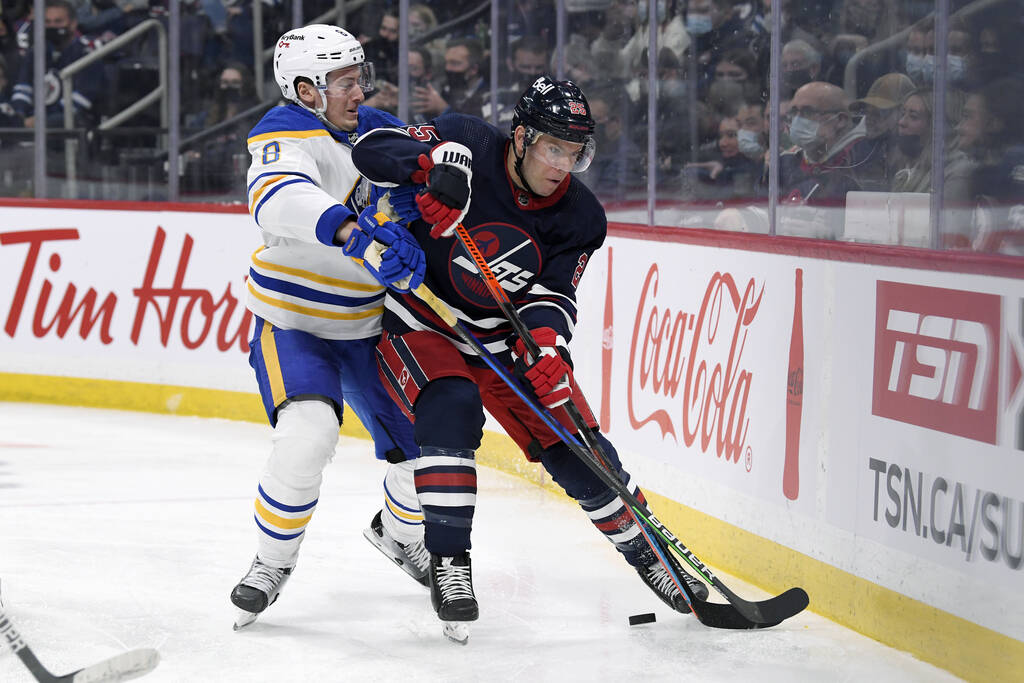 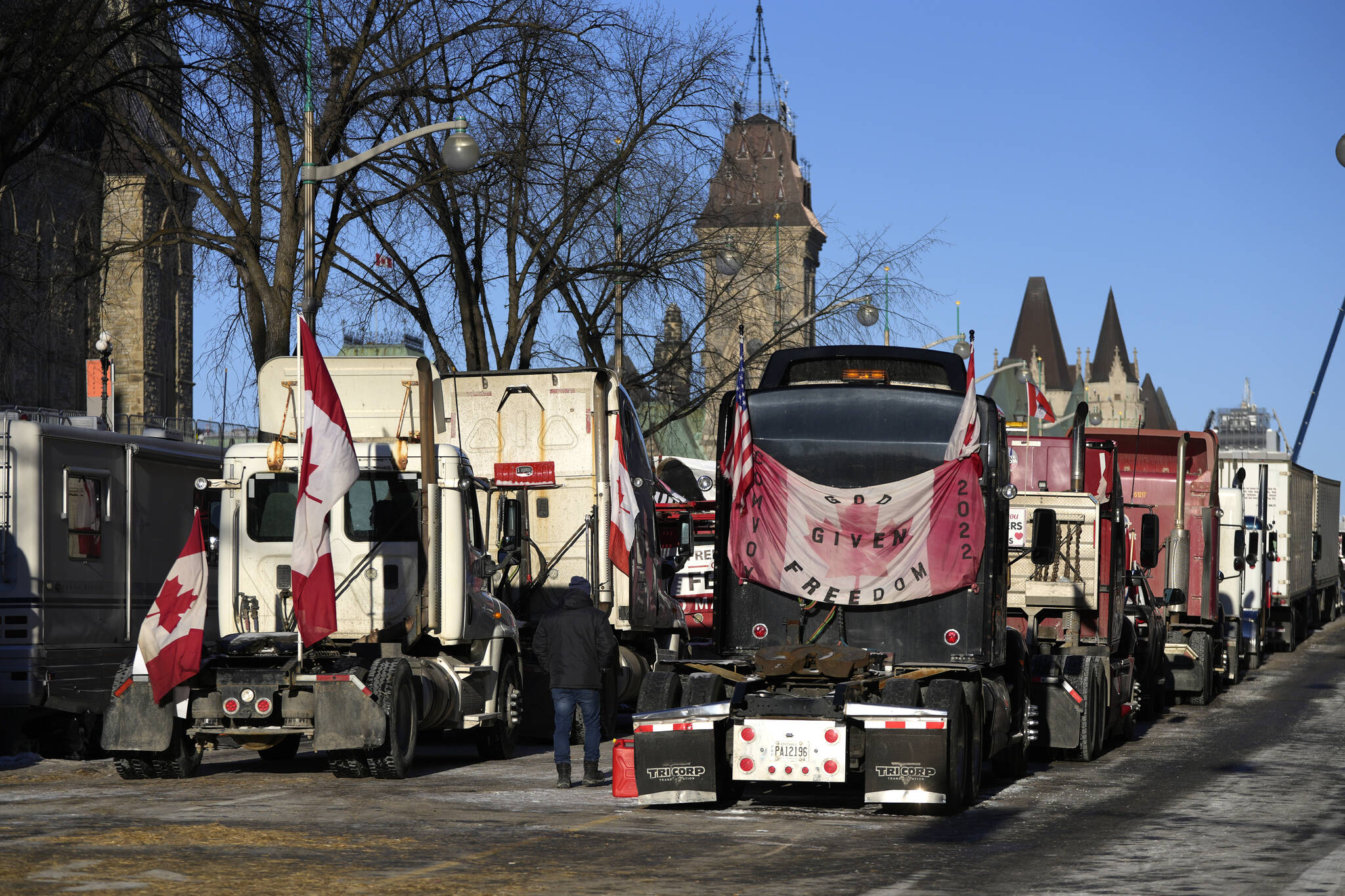 Meet the top five Canadian donors to the ‘Freedom Convoy’ 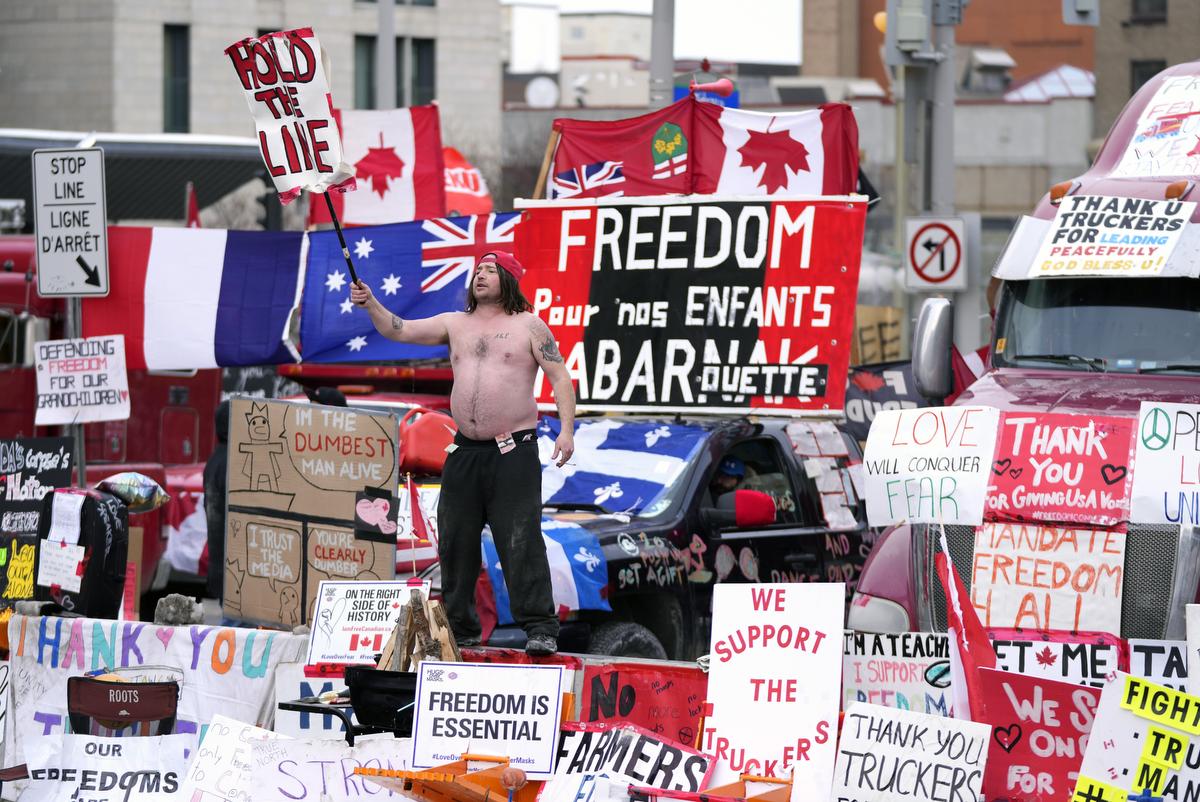 Most donors to 'Adopt-a-Trucker' were Canadian 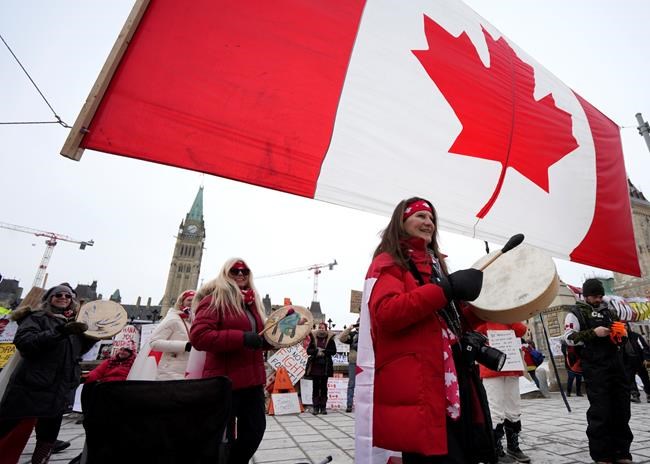 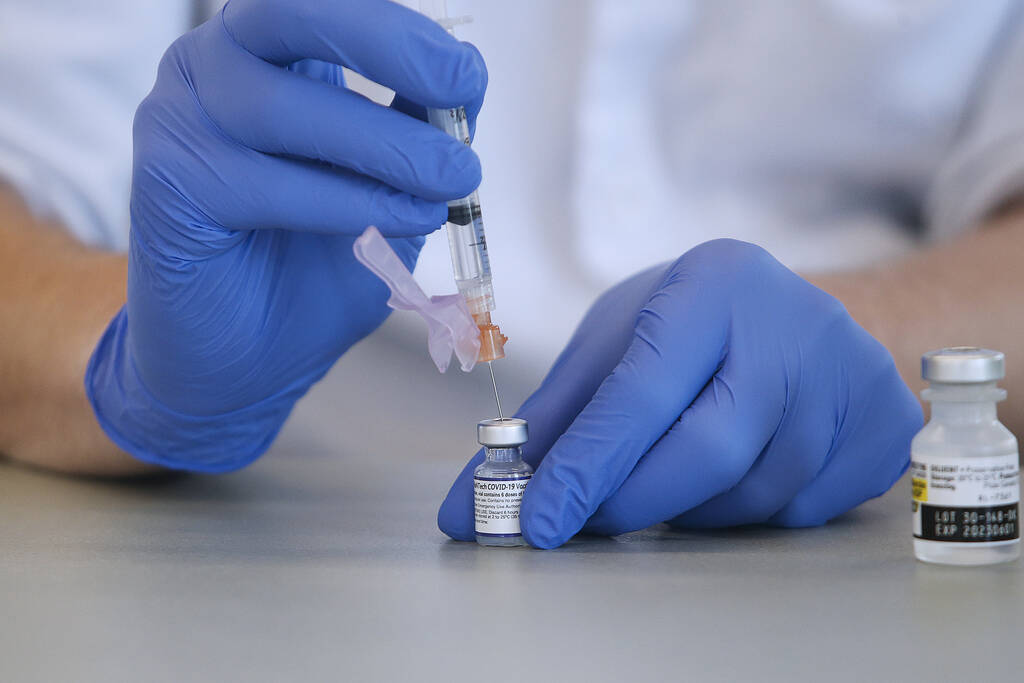 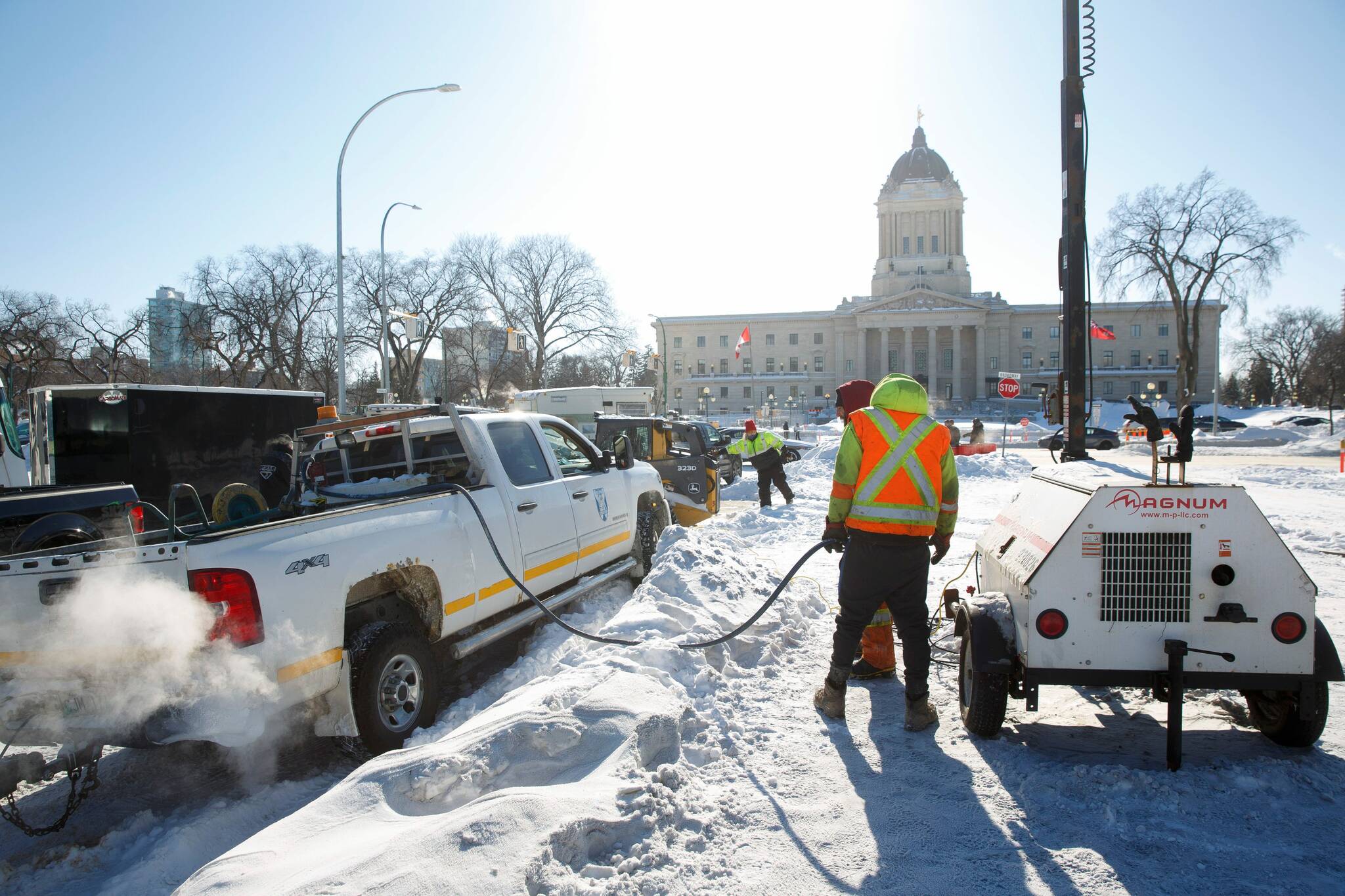 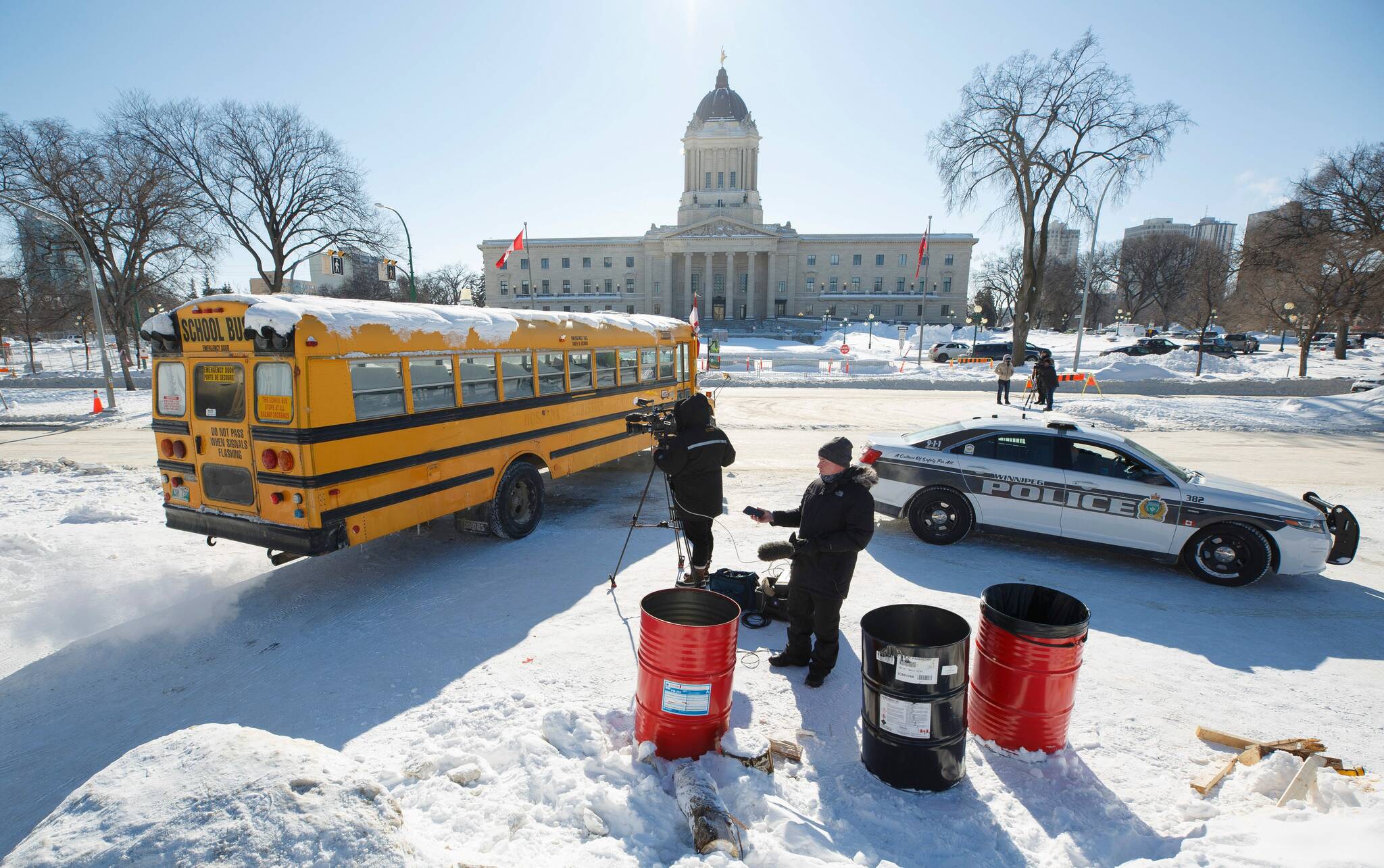 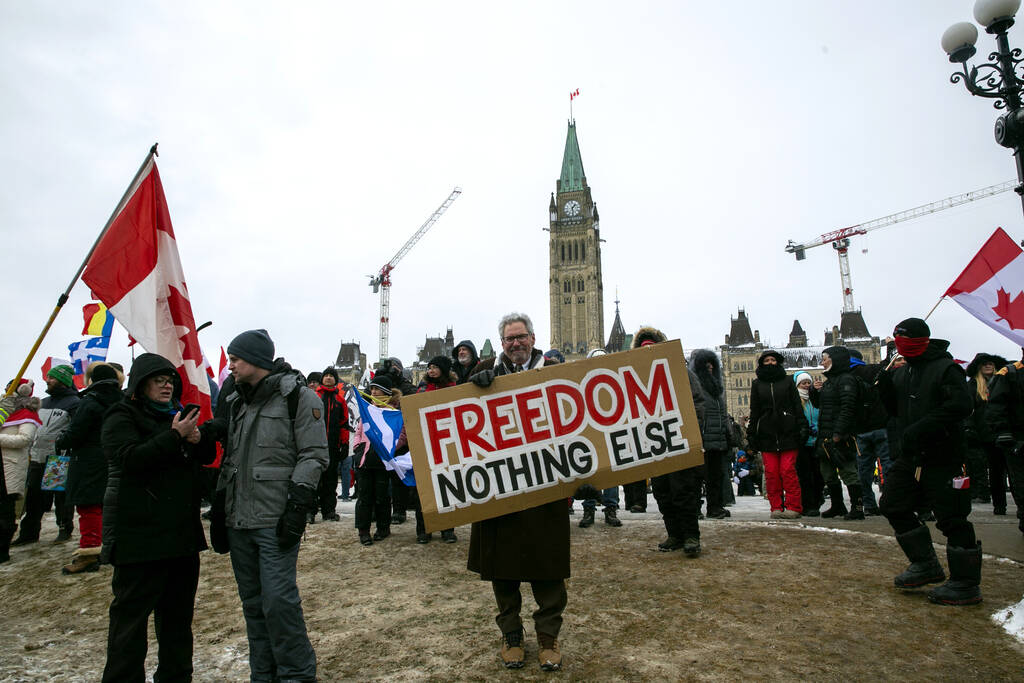 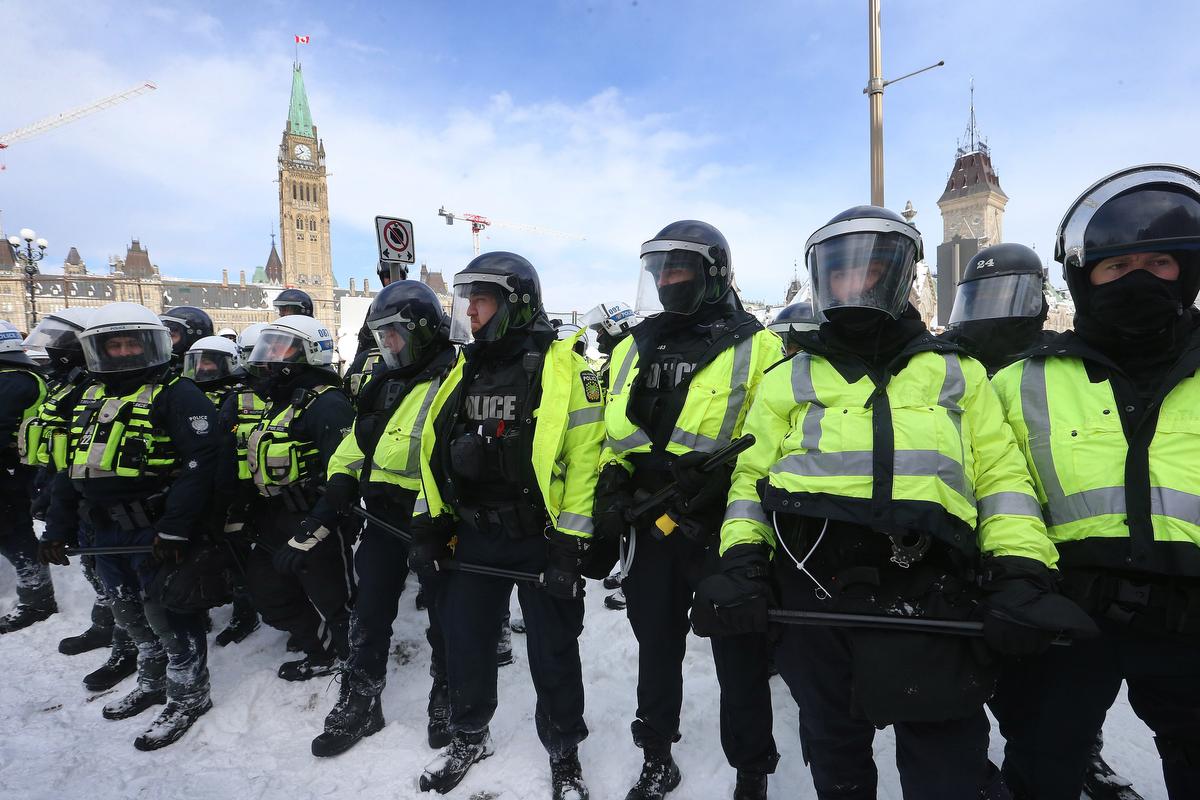