Murray’s toxic behaviour, arrogance and repeated falsehoods finally caught up with him. Once voters saw him up close over the past few weeks, they realized he wasn’t fit for the job.

What the results showed is most voters wanted stability at city hall and a coherent, realistic plan for the future.

They got that from Gillingham, who presented voters with a responsible, fully costed platform that included revenue and expenditure projections. He won the day because he treated voters with respect, opting to give them a true picture of the city’s finances, not the falsehoods and trickery Murray was trying to peddle.

Instead of trying to deceive voters into thinking city hall could freeze property taxes while magically spending tens of millions on new programs, as Murray did, Gillingham gave voters the straight goods: property taxes have to rise, spending has to be controlled and co-operation with senior levels of government is needed to fix the city’s crumbling infrastructure.

Gillingham, who served as finance chair for over five years, took a chance by committing to property-tax increases.

It’s not typically a winning strategy in an election campaign. It can come with a steep political price, especially when your opponents are making dubious tax-freeze pledges (while promising higher spending), like Murray and fellow mayoral candidate Jenny Motkaluk were.

It’s not easy to be frank with voters about taxes at the best of times. For Gillingham, openness and transparency paid off.

Gillingham has proposed a 3.5 per cent property-tax increase and a one-time $1.50-per-foot frontage levy increase. It’s a pledge he should be able to stick to. Combined, it would provide an estimated $280 million in additional revenue over four years.

That’s not a lot in a $2-billion annual operating budget. Even with those increases, city hall will be faced with serious financial challenges, which will continue until the province agrees to provide municipalities with growth revenues, such as a sales tax.

Until that day arrives, city hall has to figure out how to pay the bills. There’s really no other option but to impose modest annual property-tax increases to keep the city solvent, at least in the short to medium term. It appears most voters grasped that reality.

The biggest knock against Gillingham is that he’s bland; he doesn’t have the charismatic personality of a Glen Murray. However, he’s also less likely to start the kind of tire fires the former mayor was prone to ignite.

Gillingham is not a big outside-the-box thinker. He’s a conservative in the truest sense of the word. That doesn’t mean he’s not open to new ideas on how to improve city operations or make Winnipeg a better place to live.

He’s big on reform, but only when there are obvious, tangible benefits. He’s not a big risk-taker and probably won’t be the one to lead any kind of paradigm shift at city hall.

What he will provide are sensible policies and political stability. He will be a steady hand at the wheel. Perhaps, that’s what voters were looking for, first and foremost.

Gillingham will be challenged to do more than that. Winnipeg desperately needs leadership in areas such as improved urban planning, active transportation, transit, greenhouse gas emissions reductions and reconciliation.

Winnipeg’s poverty and addictions issues can no longer be considered the sole responsibility of the provincial government.

City hall will have to up its game in all those areas — a tough challenge considering its limited financial resources.

Gillingham and the new city council will have their work cut out for them. Those are challenges they won’t be able to easily ignore. However, Gillingham has never been known to shrink from a challenge. He has shown over the years on council a penchant to dig deep to find solutions to problems the city faces.

One thing is for certain, Gillingham and city council will be able to tackle those challenges in an environment free from the kind of instability and toxicity Murray would have brought to city hall. For that, we can all be thankful. 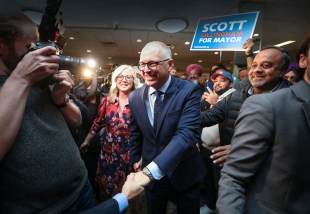 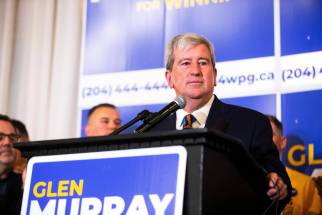 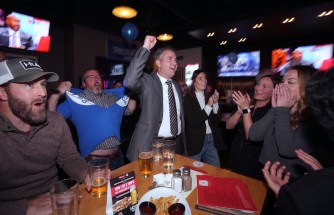 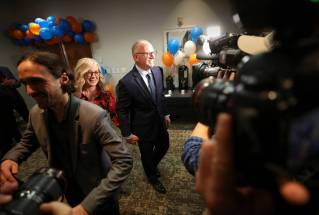 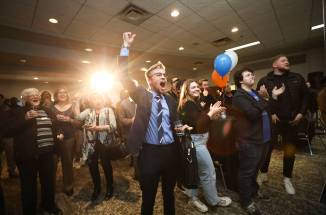 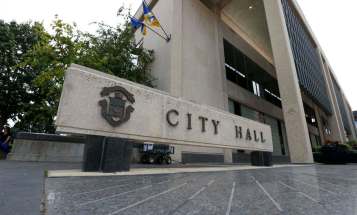 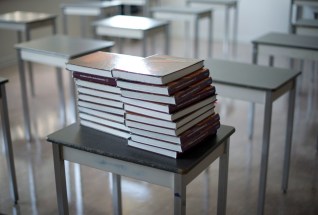 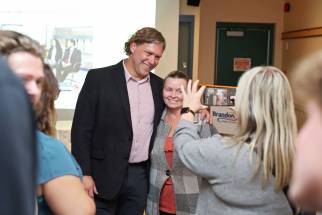 Nothing fancy, but Gillingham will keep this car on the road Winnipeg election results: Mayor and council