Time to lift shroud from Bill 64

A month ago, Minister of Education Kelvin Goertzen introduced Bill 64, titled The Education Modernization Act. According to Goertzen, the bill will “ensure that the education system is focused on providing the best outcome for students in Manitoba.” Contrary to normal practice, this bill was then withheld from public scrutiny, leading to rampant speculation concerning its possible contents.

A month ago, Minister of Education Kelvin Goertzen introduced Bill 64, titled The Education Modernization Act. According to Goertzen, the bill will “ensure that the education system is focused on providing the best outcome for students in Manitoba.” Contrary to normal practice, this bill was then withheld from public scrutiny, leading to rampant speculation concerning its possible contents.

Based on throne speeches, election and budget commitments and statements made by government representatives since 2016, none of the changes that this government has made to our education system thus far should come as a surprise. They are, after all, what Manitobans elected the Progressive Conservative government to do. Bill 64, however, is legislation that I believe requires a heightened awareness on the part of all Manitobans.

So what’s in this secretive bill? If the “modernization” title is any sign of things to come, I fear that, contrary to remaining focused on providing students with the best outcomes, this bill will instead achieve exactly the opposite; and in the process, communities could stand to lose their democratically elected local voices and choices when it comes to public education.

What leads me to this conclusion? Nearly two decades ago, the similarly titled Public Schools Modernization Act laid the foundation for a sweeping elimination of school boards province-wide. Government naively believed that by stamping out school boards, it could take “all those funds” and increase investment in the classroom. What really happened was that school divisions naturally became bigger — you can’t do more with less no matter how hard you might think you can.

As studies after the fact clearly demonstrated, there were no cost savings to be found. Instead, dollars were spent to save dimes as 17 divisions were removed from Manitoba’s map.

Most regrettably, the process of creating larger divisions redirected valuable focus from the classroom and placed it on the administrative and bureaucratic instead. The result? The development of newly required governance, administration and organizational structures, cultures, policies and collective agreements wasted half a decade of efforts.

In the end, many students were not well served because of this focus. The time taken to address these required areas limited the time spent on improving outcomes for students.

In March, owing to the start of the pandemic, the government decided the time was no longer appropriate to release the long-awaited final report of the K-12 Education Review commission. It was right to do so. The timing was, and remains, inappropriate to burden our school leaders, staff and students with the outcomes of this exercise.

In spite of that, it seems whatever recommendations and agendas have been withheld from scrutiny in that report remain in play, the same modus operandi given the government’s failure to publish The Education Modernization Act. Tabled, but not released. Read a first time, but not disclosed.

Major reforms are already being set in motion that will have impact on all who are involved with public schools in Manitoba, which is why for me and many others, the most worrisome prospect is what Bill 64 will entail.

Will 150 years of our hard-won democratic rights be stripped away with the passage of a single legislative act? Will the school system go from emergency-response planning one moment to planning for bigger bureaucracies the next? How would any of this represent the best interests of our students, let alone their communities?

Schools belong to communities, and local voices and choices still matter to the quality of education our students receive. I do trust that the K-12 Review commissioners heard this message loud and clear during their consultations, and that this version of “education modernization” is not back to the future, back to the drawing board for so many whose hard work and dedication to our students have been demonstrated time and time again throughout this pandemic.

Manitobans did not elect this government to “modernize” education through widespread amalgamation of our local school divisions. At one time in this province’s history, such a move was deemed to be so critical that it was in fact made the responsibility of local communities, whose referenda made their own decision concerning the future of their elected school boards. If forced amalgamation is what Bill 64 involves, I would encourage those who represent us on Broadway to go back to their own drawing board, before the bill is released.

Alan Campbell is president of the Manitoba School Boards Association. 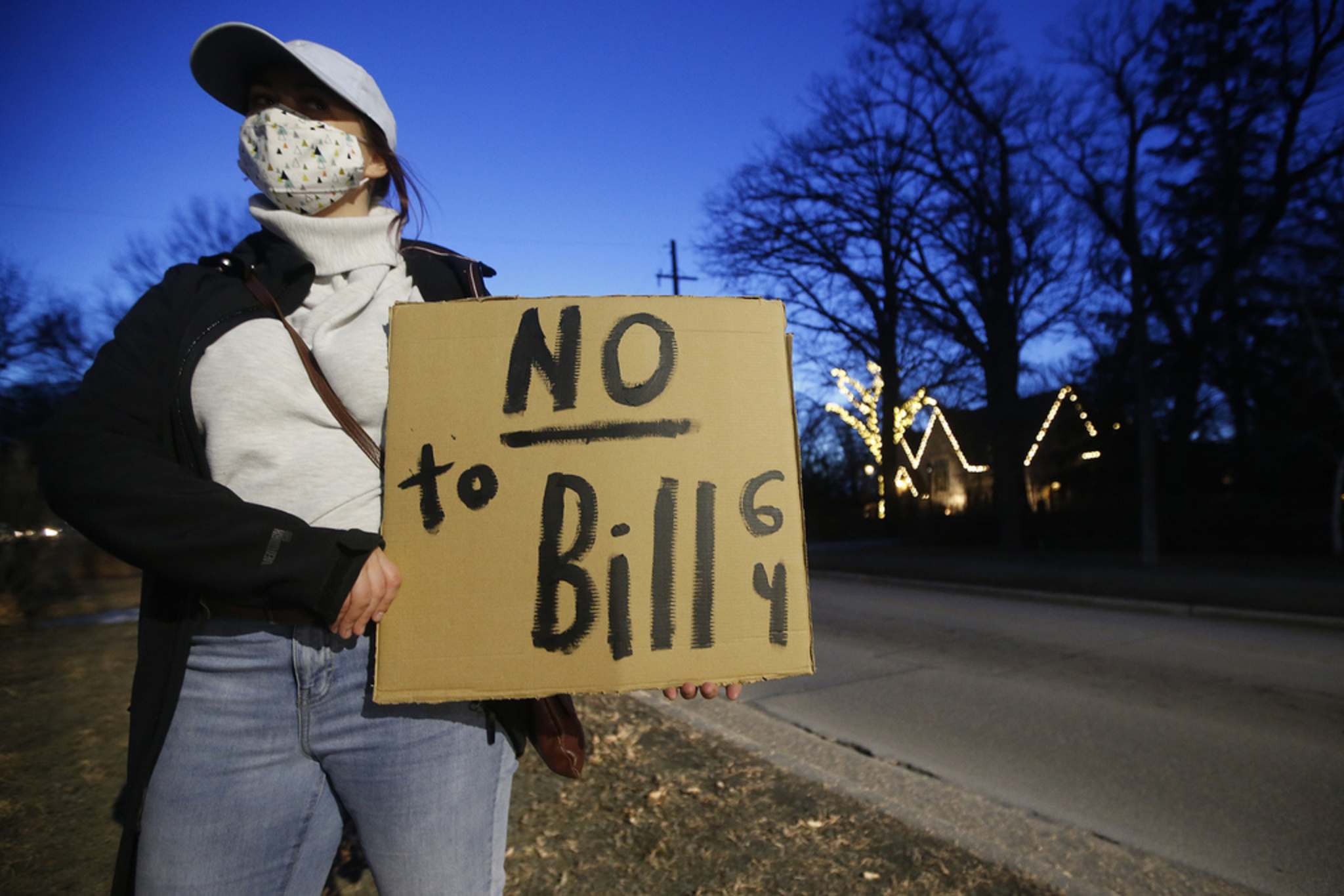