It was a compulsion that eventually robbed him of any interest in real, tactile sex with another human being. His story serves as a warning for parents grappling with the new normal brought about by the ubiquity of the Internet. It’s not an easy story to hear, but it’s an important one regardless.

What started out as normal, school-boy voyeurism and exploration grew into a habit that Deem, now 27, has no trouble describing as an addiction, every bit as wicked as substance abuse.

He was a high schooler that no parent, had they read his mind, would have wanted near their daughter.

Deem stresses he was never abusive, but the imprint was there, weighing on his mind and distorting his view of girls and intimacy.

The stuff that fuelled the dysfunction is readily available to any kid with access to the Internet, says Deem, a Texan in town today for the Beyond Borders symposium The Pornification of Our Children.

I could have tagged a disclaimer to this column — turn the page if Junior’s chowing down his Corn Flakes nearby — but Deem says if your kid can navigate the Internet, he’s already seen this stuff.

And that’s his message: Watch what your kids are pulling up on their electronic devices. Talk to them, frankly, about what’s in their face.

And girls are laying out their goods in a high-stakes competition in which sexting is tactical in a fight with amoral, virtual rivals.

There is a belief, with some foundation, that predators online use porn as bait. But Deem’s story tells us that there’s a qualitative shift in the social norms and relationships that feed into sexual development, influencing the health and security of our boys and girls, how they define their sense of their bodies, themselves, their place in the world It makes one yearn for the days when the town perverts and their funky haunts were easily identifiable to pubescent girls. Few of us escaped undefiled by the chicken hawks who smelled opportunity in innocence. We had the audacity of growing up female amid pervasive predation, and we looked sceptically at the naivety that we could protect our children by teaching to yell “stranger danger.”

The Internet lays at their fingertips of our boys and girls a big, beautiful and wonderful world. But the journey is fraught with pernicious experiences.

Parents have to be wise to the perils.

Keep talking to your kids, love unreservedly. Knock on the bedroom door every now and again.

Lay down the values, and make sure the bond is strong so that when your son or daughter asks themselves — as we all did, and they all will — why “this doesn’t feel right”, they hear your voice, too, amid the odious influences bearing down on them. 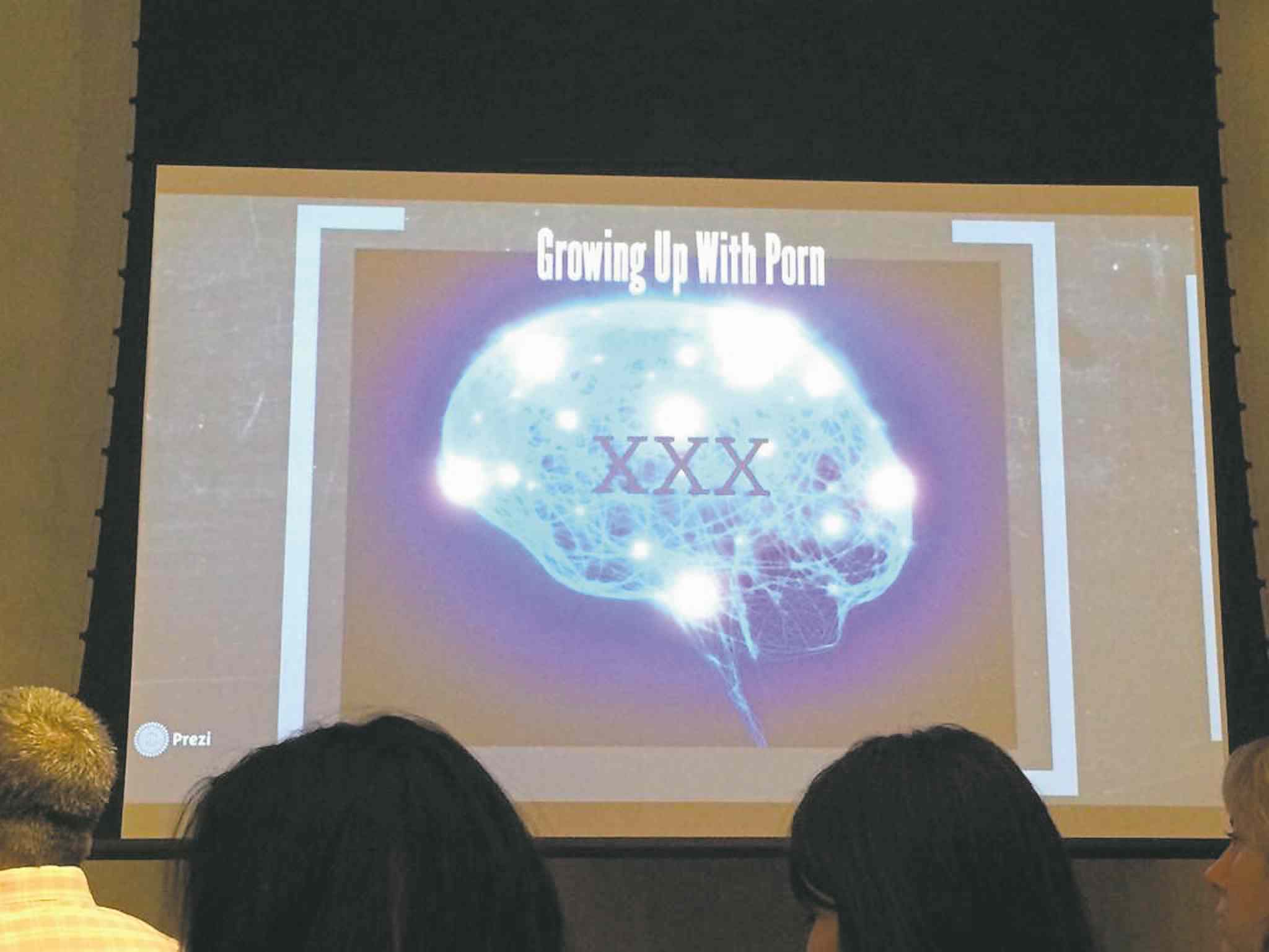