As revealed in recent days in a four-part Free Press investigative series, efforts to make the Winnipeg Police Service accountable to an independent oversight body have fallen far short of what was desired and expected. Despite the establishment in 2015 of the Independent Investigation Unit of Manitoba, in direct response to scandals involving police investigating police wrongdoing, the WPS remains largely untouchable when it comes to the long-held tradition of closing ranks when controversy threatens.

The Free Press investigation – the result of an eight-month examination involving eight separate access-to-information requests that produced hundreds of pages of documents – showed that since the inception of the IIU only seven of its closed investigations have resulted in criminal charges. Of those seven cases, only two involved WPS officers — one resulted in acquittal, while the other remains before the courts.

More troubling, however, is that the Free Press probe uncovered a pattern of lack of co-operation and sometimes obstruction from WPS officials — up to and including Chief Danny Smyth — in cases the IIU sought to investigate. Refusal to turn over documents or submit to interviews was common, and in some cases Mr. Smyth was shown to have disputed the IIU’s right to investigate incidents involving police behaviour.

Only 23 of 81 “subject officers” — officers who might face criminal charges as a result of IIU investigation — have fully co-operated with the IIU since it began its work in 2015. And the reason for this dismal 26-per-cent compliance rate is simple: such co-operation is not required. The Police Services Act, the provincial legislation that governs Manitoba law enforcement, does not compel subject officers to co-operate with IIU investigations.

And there you have it.

In the aftermath of the Free Press‘s series, criticism has been levelled at Winnipeg’s police chief, and at IIU civilian director Zane Tessler, and at the rank-and-file police officers and officials who have made it a practice to obstruct and/or ignore the efforts of the IIU to provide arm’s-length oversight.

Such criticism is deserved to a degree, but the truth of the matter is that the fabled blue wall — solidly constructed of police-brotherhood tradition and held together by a shared sense of self-preservational imperative — is not likely to crumble. When it comes to police accountability, the solution and the responsibility reside above the wall, in the legislative body that creates the laws that police are mandated to enforce.

Dating back as far as 1988, when the police shooting of Indigenous leader J.J. Harper sparked public outrage and led to the establishment of the Aboriginal Justice Inquiry, and continuing through the Taman Inquiry, which led to the establishment of the IIU, Manitoba’s ministers of justice have been aware of the need for independent oversight of police actions, and their governments have done little to create actual, enforceable accountability.

In this week’s provincial throne speech, the Pallister government announced a general intention to review the Police Services Act. It is incumbent on Justice Minister Cliff Cullen to ensure that such a review includes a specific focus on the IIU and results in legislative action to give the independent-oversight process the legal might it requires to get its job done.

If you can’t break down the blue wall, at least build a legislative ladder to allow the truth to escape. 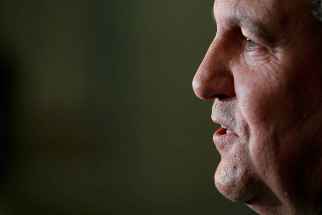 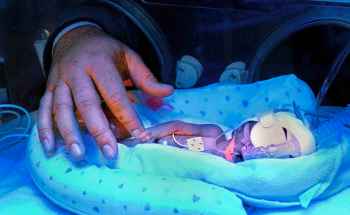 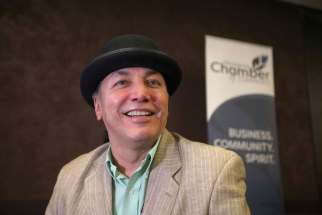 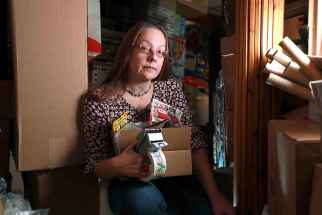 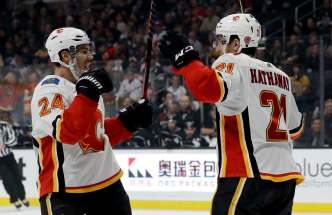 The world at your table: Local company brings maps to your decor 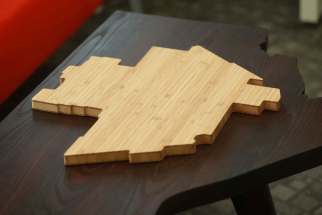 Artist transforms everyday objects into everyday sounds for the theatre 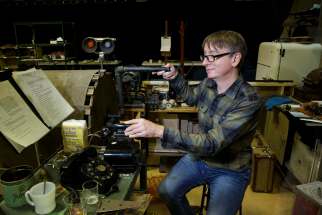 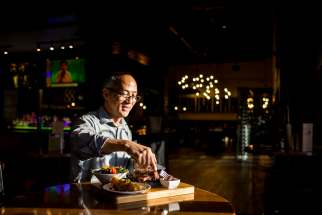 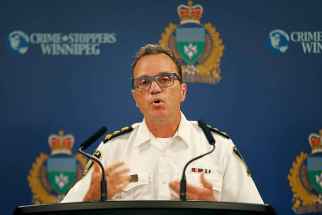 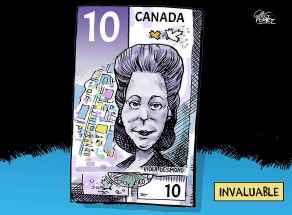