Halloween is all about snacks.

Halloween is all about snacks.

Yes, there are costumes, 12-foot-tall skeletons and creepy pumpkins, but the reason we go door to door is to fill our bags and buckets to their fullest capacity with chewy, tangy, salty, sweet, caramely, tongue-numbingly sour candies and chocolates. Every trick-or-treater is on the hunt for their favourites — Mars bars, Reese’s Peanut Butter Cups, Sour Patch Kids, bubble gum or toothbrushes. But what about those freebies that we always give away to our parents, siblings or friends, and never try for ourselves?

I’ve always been fascinated by Big Turk. I’ve never seen anyone eat one, I’ve never heard anyone talking about one, and yet there they are, right on the shelf at every 7-Eleven.

Likely the only candy to feature black carrot concentrate in its list of ingredients, this chocolate-coated play on Turkish Delight is the weirdest thing I’ve ever eaten and I can’t really describe it.

I finished the whole bar, but I think it was too much. I might have to call Nestlé and tell them to make a Smaller Turk.

An admission: I have no strong feelings toward coconut either way. It’s fine. I don’t mind that it vaguely tastes like suntan lotion. I don’t even mind its weird confetti texture. But I think to adequately enjoy a Bounty bar — literally, chocolate-covered bricks of coconut — you should probably be a coconut fan.

The chocolate-to-coconut ratio is way off, tilted in favour of coconut. The coconut flakes themselves are, as I commented to my fellow tasters, “too big.” It’s eye-wateringly, teeth-shatteringly sweet.

The fact that it’s wrapped as one contiguous chocolate bar even though it’s actually two bars really bugs me for some reason.

But did all of that stop me from eating both bars in their entirety even though you’re clearly supposed to save or share one? It did not.

Trick or treat: Treat, but only if you’re cuckoo for coconut. The two-bar thing? Trick!

On the first day of a job years and years ago, my new boss took my paperwork to his superior. When he returned, my boss said that after they chatted, his superior reached into his pocket, pulled out a couple of unwrapped pieces of a Rolo bar and held them out, saying, “Rolo?”

My boss slowly backed away; when he told me the story, I was left stunned, imagining there were pieces of lint stuck to the chocolate morsel. I haven’t had a Rolo since, either a piece or an entire bar, until this taste test.

Aftertaste: The caramel dominates the layer of chocolate

Trick or treat: When the candy bar is unopened, it’s a treat; if someone offers you an unwrapped one, it’s definitely a trick.

I like my coffee in a cup, preferably hot and unsweetened. I like my chocolate dark and ideally made from sustainably sourced cocoa beans. I can forgive a Ferrero Rocher and turn a blind eye to a Reese’s Peanut Butter Cup but this here, this is an abomination.

A marriage created in hell by an impish devil set on wreaking havoc on the tastebuds of all decent human beings, biting into this hard, crispy-wafer has convinced me — not that I needed any convincing — that coffee-flavoured chocolate is not my cup of tea.

Some may call me boring and yes, I do like to play it safe when it comes to confectionary. This heinous crime against candy should be, in my opinion, forever banned from the sweet aisle.

As a parent of two teenaged kids, I’ve tried pretty much every popular bit of candy made on this continent, so I figured I’d go for something a wee bit more exotic. I popped into the relatively new British Food Co. (3125 Portage Ave.), who stock all manner of crisps, drinks and sweets from the U.K.

This vegan, pig-shaped candy (made for Marks & Spencer) looks like a Peppa Pig knockoff; it’s not as chewy as your typical gummy, and made with real fruit juice and isn’t too sweet.

As long as you don’t mind biting into a cute pig head, give them a go.

Trick or treat? A wee treat

Another sweet obtained from British Food Co. There are a few different flavours of toffees available from Walker’s Nonsuch; this one’s treacle flavoured, and it certainly brings a maple syrup-type note that’s quite tasty (and excessively sweet).

Those with braces or fillings should avoid; it’s the chewiest, stickiest candy I’ve ever sunk my teeth into.

Trick or treat? Trick (unless you are my dentist, in which case it’s a treat)

The crackle of the bag, the smell of sweet smokiness. Opening a package of Tomahawk Fire Chips is not unlike gathering round a roaring fire — heat included.

Chips are the perfect snack and this might be my perfect chip. Tomahawk is a local Indigenous-owned brand with four flavours currently available at Red River Co-op stores and Walmart. (I shop at neither regularly, hence the missed connection.) The Fire variety is a surprisingly spicy crinkle cut chip with hints of cinnamon and clove.

Hot tip (pun intended) from a co-worker: the spiciest morsels are at the bottom of the bag, so don’t be afraid to dig.

Trick or treat: Definite treat. Would change my shopping habits to purchase. 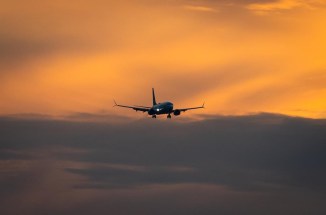 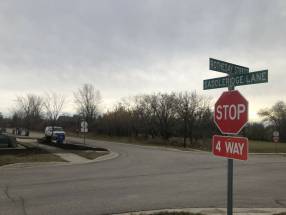 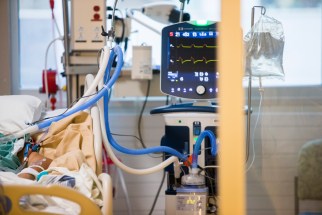 This may come as a shock but you are, indeed, a hate-filled homophobe 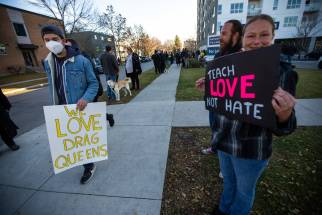 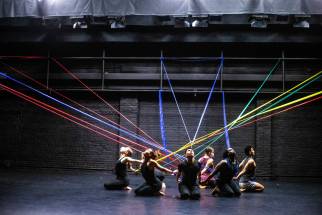 Hellebuyck the key to Jets success 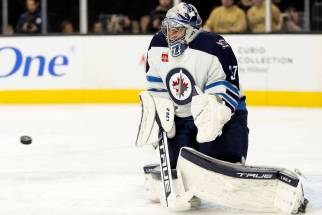 When it comes to performing and cooking, Melissa Langdon is a chip off the old block 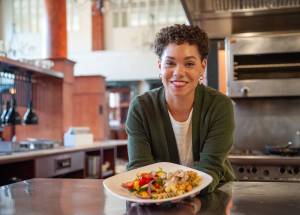 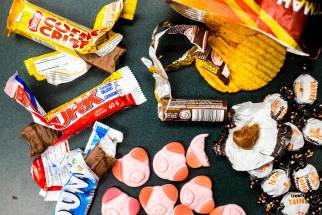 Latest rate hike shows an easing of the gas pedal 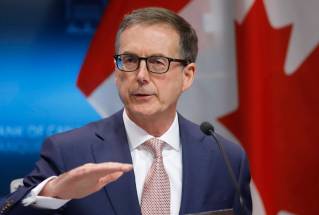