Six months after the doors to cannabis retail licensing were swung wide open in Manitoba, the number of stores in the province has doubled from about 30 to close to 60.

Six months after the doors to cannabis retail licensing were swung wide open in Manitoba, the number of stores in the province has doubled from about 30 to close to 60.

And since the whole concept of legalized marijuana is still so new, no one knows for sure just how the market will respond. In addition to the presence of the big name public companies such as Canopy and Meta and the home-grown Delta 9 Cannabis, there’s now a wide variety of operators all of whom seem to have the right kind of operational ethos – keeping the customer happy.

While the product they’re selling may be specifically designed for just that, there are obvious competitive challenges with so many players in the fields.

Several store owners and operators applauded the metered approach that Manitoba has taken to store licensing as opposed to the free-for-all that’s taken place in Alberta where there’s now more than 500 stores. Many in the industry say that market is already saturated.

John Arbuthnot, the CEO of Delta 9, believes that ultimately the right number of stores in Manitoba is probably between 90 and 120.

If you listen to store operators and company officials with multiple store locations in Manitoba, they seem to be committed and taking creative approaches to differentiating themselves.=

The three partners of Atomic Flower that just opened last Sunday on St. Mary’s Road have been applying for a licence since 2017.

One of the partners, Peter Slupski, said they understand the decisions made by the Liquor Gaming & Cannabis Authority to licence the larger more experienced operators initially. They applied for a licence in Niverville in the phase II rural lottery but did not get selected.

It gave the partners the chance to hone their offering, save up enough funds — they were not able to secure a bank loan — and make them that much more ready.

With a relatively small store — about 1,000 square feet compared to the 4,000 square foot Delta 9 and The Joint stores — Atomic Flower’s partners believe they can still stand out.

“We’re glad they decided to give the little guy a chance,” he said.

Atomic Flower will sell product from craft producers as much as possible and Slupski believes they will likely be the only store in the city offering full bilingual service.

In December, The Joint Cannabis Shop opened a 4,000-square-foot store on Leila Avenue, one of the first stores in the northwest quadrant of the city. (The Joint and Meta Cannabis Supply Co. are the largest operators in the city with five stores each.)

For a market that is still in its infancy, The Joint are definitely industry veterans having run a chain of head shops for more than 10 years. Four of its five stores are converted head shops. (The Leila one is brand new.)

Ariel Glinter, the head of regulatory and compliance operations for The Joint, said, “At this point we certainly have, by far, the largest selection of cannabis accessories in the city and one of the largest in the country depending on which stores you are in.”

But they are also finding out that keeping the popular cannabis products in stock is not always as easy as dealing with the bongs and pipe suppliers it was used to.

“Cannabis is not beer or tobacco yet,” he said. “The industry is not that logistically competent and set up to consistently supply product.”

There are also different design esthetics that some operators are trying. The two Farmer Jane stores in the city are owned by a group out of Saskatchewan who are also behind the Leopold’s Tavern chain.

Jason Drummond, one of the partners of that group said instead of the sleek, Apple store look of some stores, they went with a more folksy, darker look with lots of plants and almost a local pub feel.

“We’re also trying to connect with the community and buy from local suppliers as much as possible,” he said. “We’re just trying to appeal to Prairie folks.”

With 30 new stores in the last six months, there are another 31 that are well along the process of opening and another 33 that have cleared all the regulatory hurdles but still need to finalize their own internal and financial commitments.

Farmer Jane plans to open a couple more. The Joint still has two of its legacy head shops that have not yet converted to cannabis.

Delta 9 has three more stores it expects to open likely early in the second quarter. The company, which also has a large production and distribution operation, hired more than 100 people over the past year.

Arbuthnot and Glinter both made a point of saying how well the licensing process has gone in Manitoba.

Arbuthnot said sales at its two newest stores on Kenaston Boulevard and in Kildonan Crossing have tripled since opening. The company also has stores in Alberta.

“We opened mid last year in Alberta and the pace of growth month over month and the plateau we find indicates that the Alberta market is quite saturated. We are not seeing that in Manitoba,” he said.

“It indicates to us that there is still growth left.” 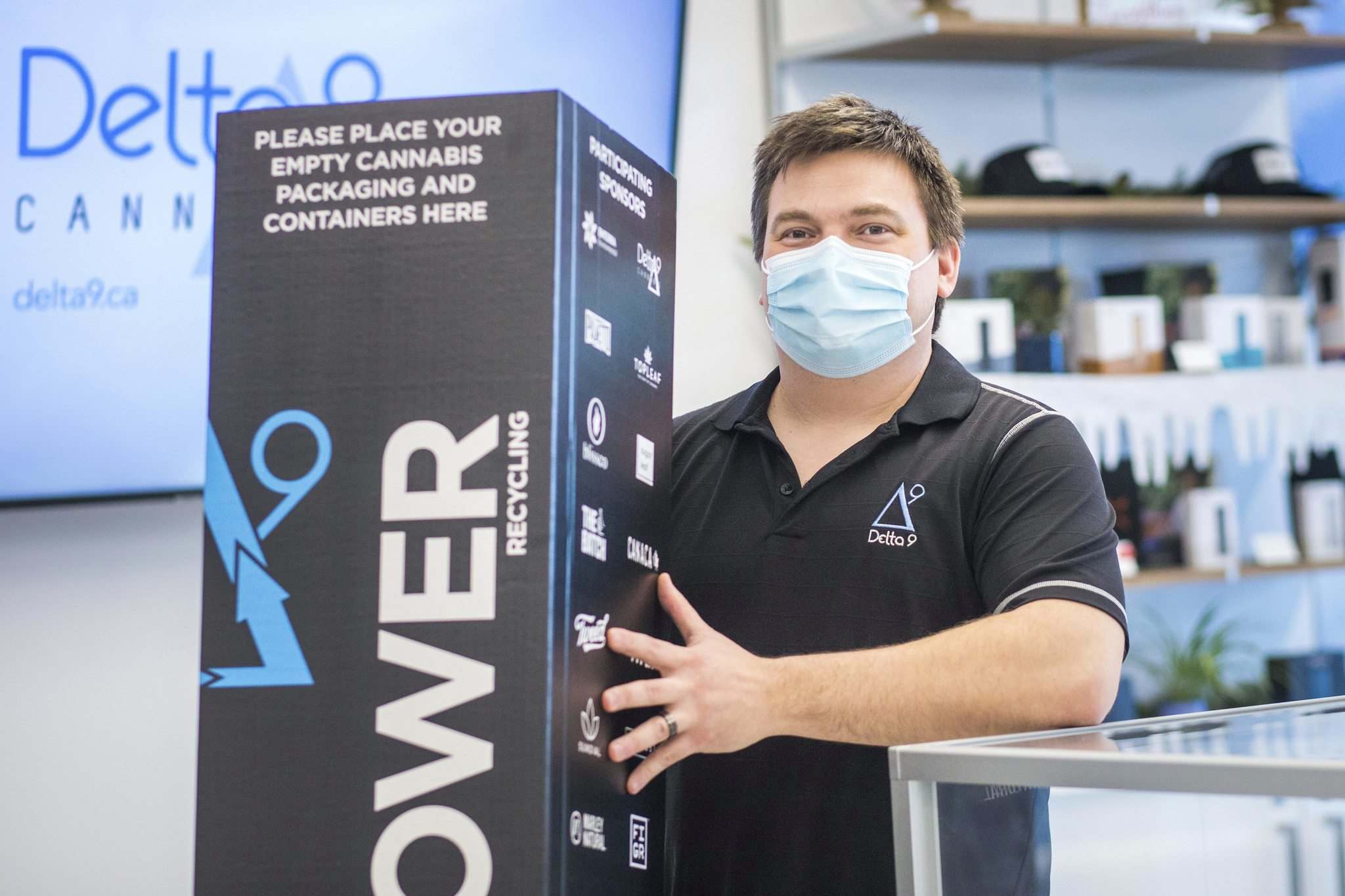 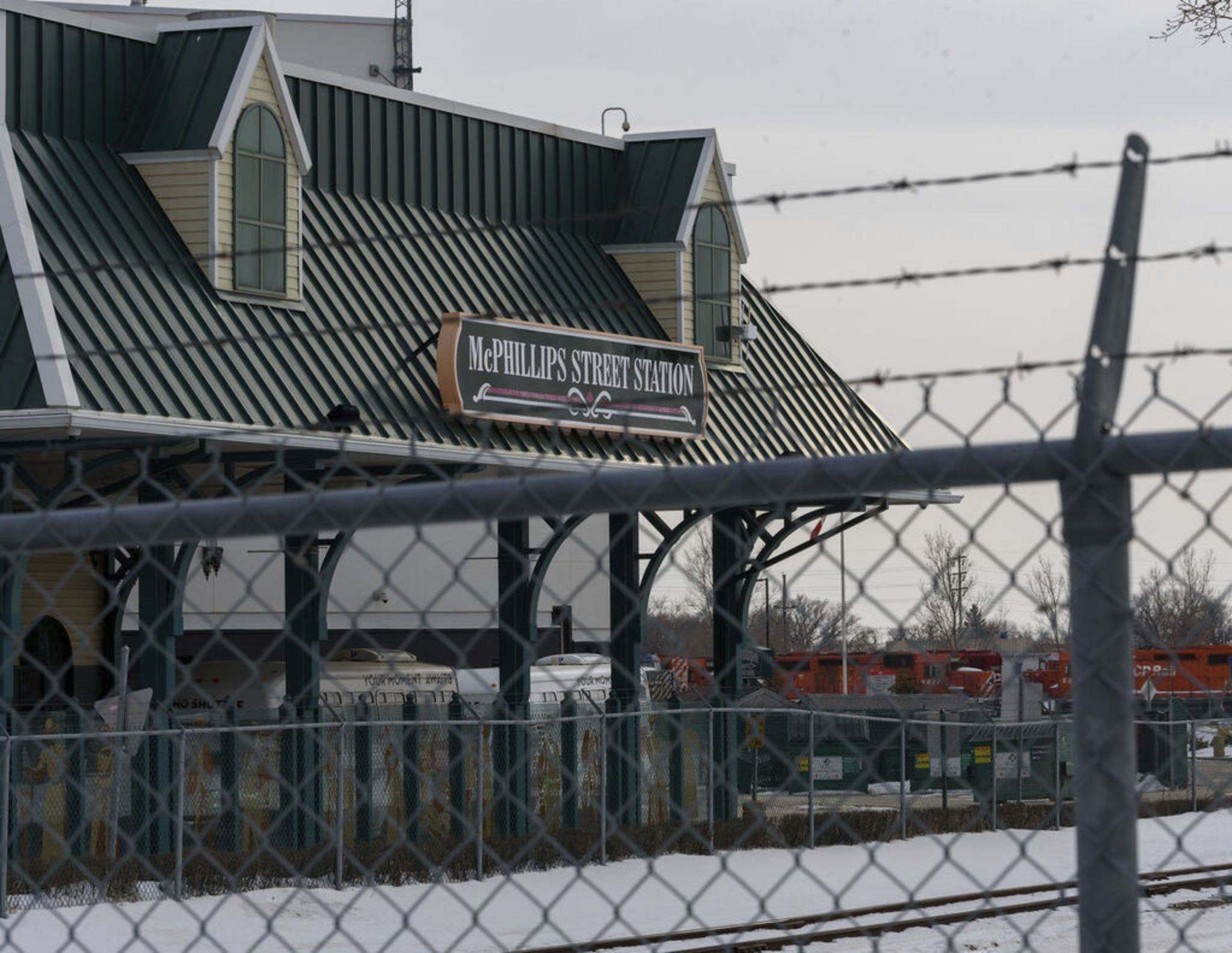 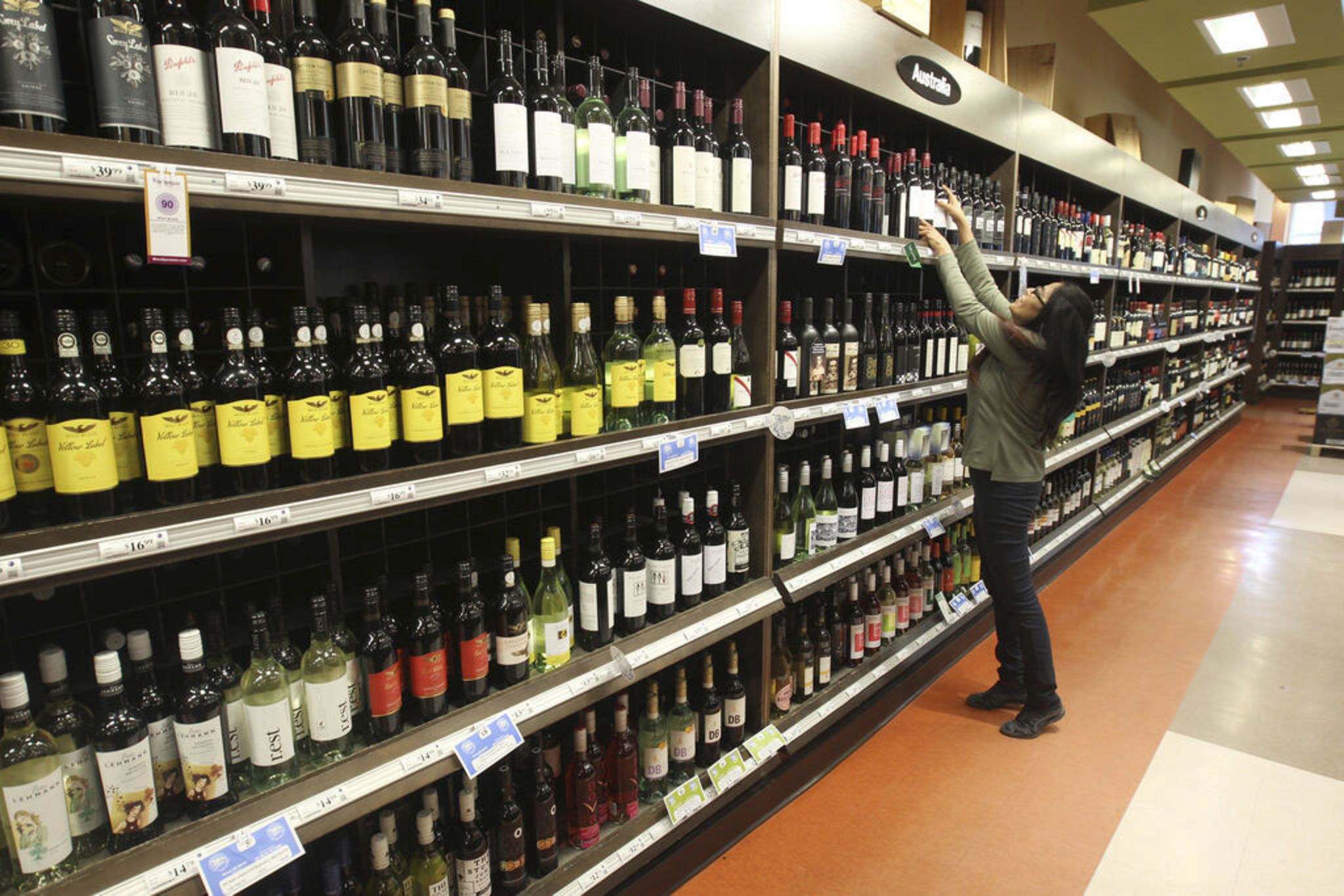 Mom of teen slain by men on meth offers forgiveness Hi, Mother Nature? We have a problem…