On the day he became the most disgraced president in U.S. history — the first to be impeached twice — Donald Trump had something he wanted to get off his chest.

On the day he became the most disgraced president in U.S. history — the first to be impeached twice — Donald Trump had something he wanted to get off his chest.

In a scripted five-minute video recorded in the Oval Office, Mr. Trump begrudgingly condemned the storming of the U.S. Capitol and called on his supporters to remain calm in the run-up to inauguration day.

But he made no mention of the impeachment charge — supported by 10 House Republicans — that he incited the mob violence, failed to acknowledge any responsibility for the unprecedented insurrection, and declined to congratulate, or even mention by name, president-elect Joe Biden.

What Mr. Trump made sure to do in this historic moment was to vent his outrage over an insult that is clearly driving him to distraction — being banished from his chief instrument of governance, Twitter.

“I also want to say a few words about the unprecedented assault on free speech we have seen in recent days. These are tense and difficult times. The efforts to censor, cancel and blacklist our fellow citizens are wrong and they are dangerous. What is needed now is for us to listen to one another, not to silence one another,” he declared in the lone passionate segment of an otherwise flat pre-recorded speech.

It has been said Mr. Trump is addicted to Twitter the way other people are dependent on oxygen. For the past five years, he has used the platform to attack journalists, fire underlings, disparage women and minorities, make policy statements out of the blue and spread outright lies.

What are absolutely not true are suggestions, from Mr. Trump and others on the right, that Twitter’s decision on Jan. 8 to cut him off from his almost 90 million followers over “the risk of further incitement of violence,” after an insurrection that left at least five dead, was in any way an assault on free speech.

There is no democracy in the world in which anyone, including a sitting president, has a free-speech right to incite violence. Mr. Trump’s address to his supporters before they marched on the Capitol, exhorting them to “be strong” and “fight like hell,” was not just offensive; it was a clear incitement to mayhem.

Far from being protected speech, incitement to violence is a criminal offence, because it threatens lives and democracies, which rely on elections, not civil wars, when it comes to the transfer of power. It is not “censorship” to silence a voice promoting violence. There is also no First Amendment right guaranteeing Mr. Trump the right to tweet.

The right of free speech refers strictly to government entities, which cannot censor or limit a citizen’s right to express themselves. It does not apply to private companies such as Twitter, which can shut their digital doors to anyone violating their terms and conditions — and incitement of violence is a clear violation.

“If Jack Dorsey decides he wants to kick everyone off Twitter, and the only person that can tweet on the platform is him, that’s well within his right as the CEO of Twitter,” Nick Bilton noted in Vanity Fair magazine.

What is critical now is that Twitter, having finally laid down the law for Mr. Trump, begins to police the largely lawless Twitterverse and exile an army of online haters who feel it is their “right” to promote bloodshed in 280 characters. 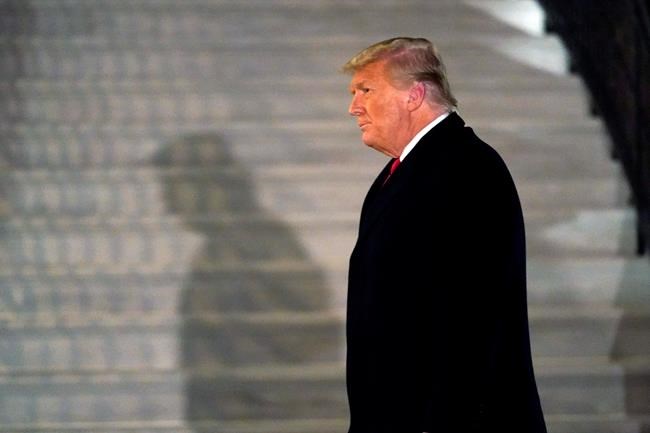 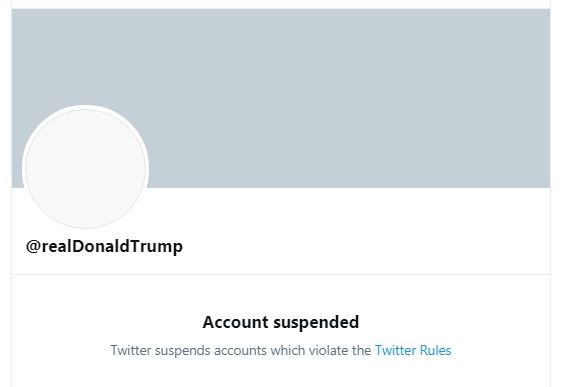