Winnipeg police officers who witnessed a homicide in progress -- and the 911 operator who took the call for help -- will receive help and counselling.

Winnipeg police officers who witnessed a homicide in progress — and the 911 operator who took the call for help — will receive help and counselling.

And an online fundraiser has been set up to help the family of 17-year-old Jaime Adao pay for his memorial and create a baking class in honour of the Tec Voc student, who planned to study culinary arts and some day take over his family’s bakeries.

Winnipeg Police Association vice-president George Van Mackelbergh said the officers who responded to Sunday’s incident, which resulted in the death of Adao, will have access to the service’s post-critical incident protocol.

Van Mackelbergh said the protocol was set up by both the police service and the association to help officers with the emotional stress of traumatic experiences.

While the protocol is mandatory for police officers, it is voluntary for 911 officers, who are civilian members of the service.

“Every officer is different,” Van Mackelbergh said. “The medical and scientific evidence supports you will need 48 to 72 hours for the officer to decompress and put your mind back in the right spot.

“Our members are charged with the duty to protect people from dying or from serious injury. It is something not taken lightly. But, while not all injuries can be seen, I only know of a couple of cases over the years where an officer has not come back to full duties after an incident.

“And, as bad as this was for the officers involved, can you imagine being the officer who has to talk to (Jaime Adao’s) family?”

Adao was slain when an intruder broke into his McGee Street home on Sunday at about 9 p.m., and attacked him with a weapon. Police have said the 911 call, which recorded the youth from the minute he phoned for help, was still recording when he was attacked and police came to his aid.

Winnipeg police officers, who took only four minutes to arrive from the time the youth called 911, burst in and one or more of them fired their sidearms at the man attacking Adao.

Adao was rushed to hospital, where he was pronounced dead, while a 29-year-old suspect continues to be listed in critical condition.

Adao’s parents, Jim and Imelda, weren’t home at the time; their son was in the residence with his grandmother.

Adao’s parents, who came to Winnipeg through the provincial nominee program in 2005, own the two Jimel Bakery locations in the city. On Monday, both bakeries were closed, but on Tuesday, while the storefronts were still shuttered to customers, workers in the bakeries were again producing baked goods.

Jewell said it happened in March 2007, when officers rushed to the Madison Memorial Lodge at 210 Evanston St., and discovered Ahmad Saleh-Azad, a resident diagnosed with schizophrenia, was stabbing Alexander Kokesnyk, a fellow resident.

Police shot Saleh-Azad, a shooting later ruled to be justified.

In an interview by email, Jewell said he never had to use deadly force during his years as an officer, but that was likely only because of “either good luck or good tactics or a combination of both.

“These are extremely intense situations that never really leave you,” he said.

“The mental imaging, flashbacks, or whatever you want to call them, are very powerful. They replay in your mind over and over and over again, usually in the quietest moments… it can affect your sleep, energy, patience, attitude, peace of mind, marriage, consumption of alcohol or drugs.”

Meanwhile, a gofundme page has a goal of $10,000 to raise funds for a memorial and set up a baking class in his honour.

“We would want to help the family to at least alleviate some of the funeral costs as this is not something that we are all prepared for,” the gofundme site says. “We would also like to organize a baking class in Jimboy’s memory as we know that baking is very close to his heart and he has so much love and passion for it.

“You’ve shown him love in life, we ask now that you continue to show him support through the family for his untimely death.”

The fundraiser raised several hundred dollars in its first few hours. Its organizer could not be reached for comment Tuesday. 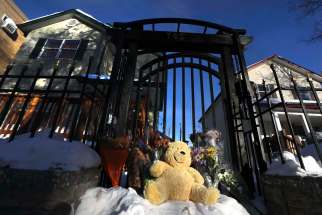 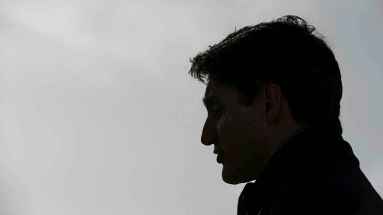 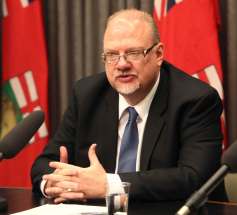 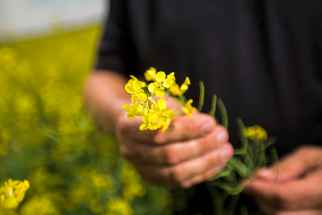 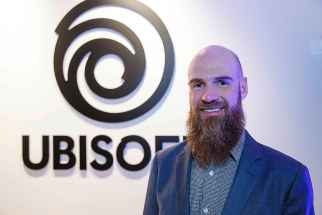 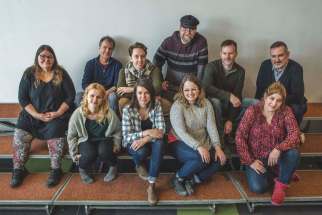 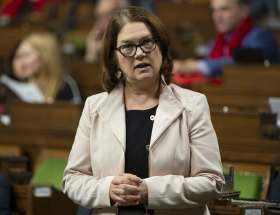 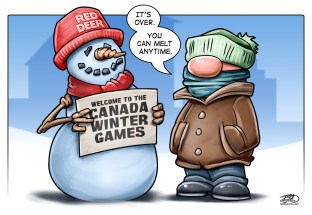