The suspect who fatally assaulted a 17-year-old male during a home invasion in Winnipeg Sunday must be interviewed before he can be charged, police said Wednesday.

The suspect who fatally assaulted a 17-year-old male during a home invasion in Winnipeg Sunday must be interviewed before he can be charged, police said Wednesday.

Police spokesman Const. Rob Carver said even though officers witnessed the assault with a weapon that led to the death of Jaime Adao, one more step needs to be taken before the suspect is charged with homicide.

“He needs to be interviewed,” Carver said on Wednesday in explaining why the 29-year-old, who is in critical condition at the Health Sciences Centre, had yet to be charged.

“We would be remiss if we didn’t. That would not be a complete investigation… ideally, as an investigator before a charge is laid on a serious offence, the investigator and the team wants to, not only do we want to, but he also needs to be afforded the opportunity to make a statement. And, if he is sedated or under, he has to know what is being said. He has to have all of his faculties.”

Police cannot release the suspect’s identity until he is charged.

The most police have said about the suspect is that he is 29 years old, and he is known to police. If the suspect dies before speaking with police, no charges will be laid.

RCMP have responded to two home invasions in the last few days.

RCMP said officers responded to a home invasion in Thompson on Monday at about 1:05 p.m.

RCMP said three men knocked on the door of the home, asking to be let in, but when the owner said no, the trio forced their way inside.

RCMP have responded to two home invasions in the last few days.

RCMP said officers responded to a home invasion in Thompson on Monday at about 1:05 p.m.

RCMP said three men knocked on the door of the home, asking to be let in, but when the owner said no, the trio forced their way inside.

Two adults and a child who were home at the time were able to escape out the back door and call police.

By the time RCMP arrived, the three had fled. While the two adults and child were OK, a dog, believed to have been injured by the suspects, was taken to a veterinarian, but died of its injuries.

The three are all described as Indigenous and while two are only described as wearing dark clothing, one is described as young, about six feet tall, weighing 200 pounds, and wearing a grey tuque with a red stripe, a grey jacket, and winter boots.

One of the suspects has a tattoo of a tear drop on his face.

The other home invasion occurred in Dauphin on March 2 at about 2:30 p.m.

RCMP said a 55-year-old woman was unlocking the door of her apartment suite when a woman came up behind her, pushed her into the apartment, grabbed a knife from a counter, and cut the phone line.

After forcing the woman into a bathroom, the suspect looked around the apartment and fled with several items

The 29-year-old female suspect was arrested later that day and was to be charged with robbery, forcible confinement and break and enter.

Adao died on Sunday night shortly after calling 911 to report that someone was trying to break into his McGee Street home at around 9 p.m.

Police have said it took only four minutes from the time the 911 call came in, to when officers arrived at the home and fired their guns to stop the suspect from attacking Adao.

The pair was rushed to hospital. Adao was pronounced dead and the suspect was listed in critical condition.

Adao’s death was the city’s sixth homicide of the year.

Adao’s parents, who weren’t home at the time, came to Winnipeg in 2005 through the provincial nominee program and own the city’s two Jimel’s Bakery locations. 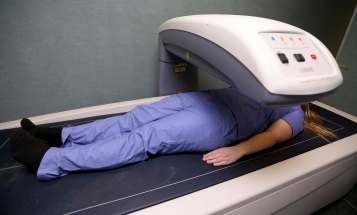 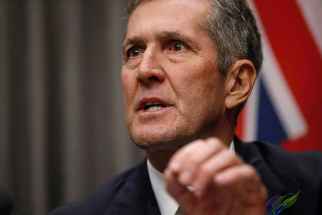 Rebuttals to Wilson-Raybould deepen the drama 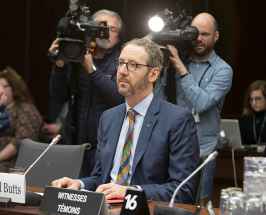 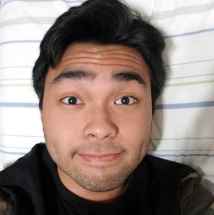 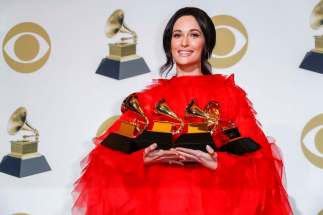 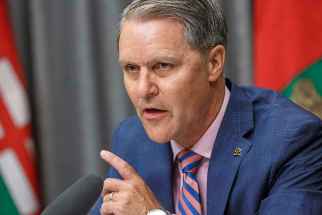 Sherbrook Street Deli reopens with a focus on delectable sandwiches 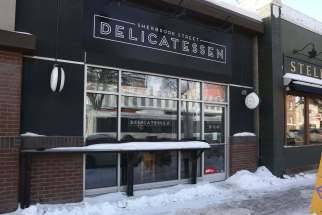 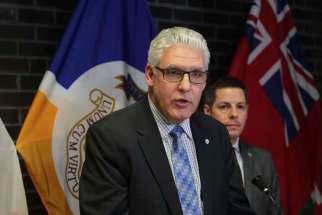 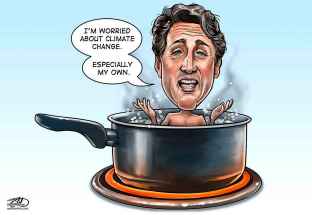