The suspect in the slaying of 17-year-old Jaime Adao during a West End home invasion Sunday night may have been high on meth, Winnipeg's police chief said Friday.

The suspect in the slaying of 17-year-old Jaime Adao during a West End home invasion Sunday night may have been high on meth, Winnipeg’s police chief said Friday.

Chief Danny Smyth said the homicide investigation is ongoing, but officers believe “there may have been meth involved.”

Smyth, who had just attended the Winnipeg Police Board meeting, said police won’t know for sure until toxicology test results are available.

If investigators’ suspicions are confirmed, the tragedy would add to a growing list of meth-fuelled violent crimes in the city, he said.

“We’re not off to a good start of the year,” he said, noting that meth was involved in three of four officer-involved shootings thus far in 2019, and the drug was involved in six of the last seven homicides.

“We are dealing with some real serious problems with meth.”

Adao, who was in the house with his grandmother, called 911 to report someone was trying to break in; officers arrived four minutes later, while the teen was being assaulted with a weapon.

Police have not released any details about the weapon.

One or more officers fired their sidearms at the suspect, who was rushed to hospital in critical condition.

Adao was rushed to hospital, where he was pronounced dead.

Smyth said the suspect is still listed in critical condition and officers have not been able to talk to him; he has not yet been charged.

Adao’s parents, Jim and Imelda, who came to Canada in 2005 through the provincial nominee program, own the city’s two Jimel’s Bakery outlets.

Police board chairman Coun. Kevin Klein offered condolences to them at the beginning of the meeting.

“I cannot find the words to fully express your loss,” Klein said.

“We remain committed to public safety.” 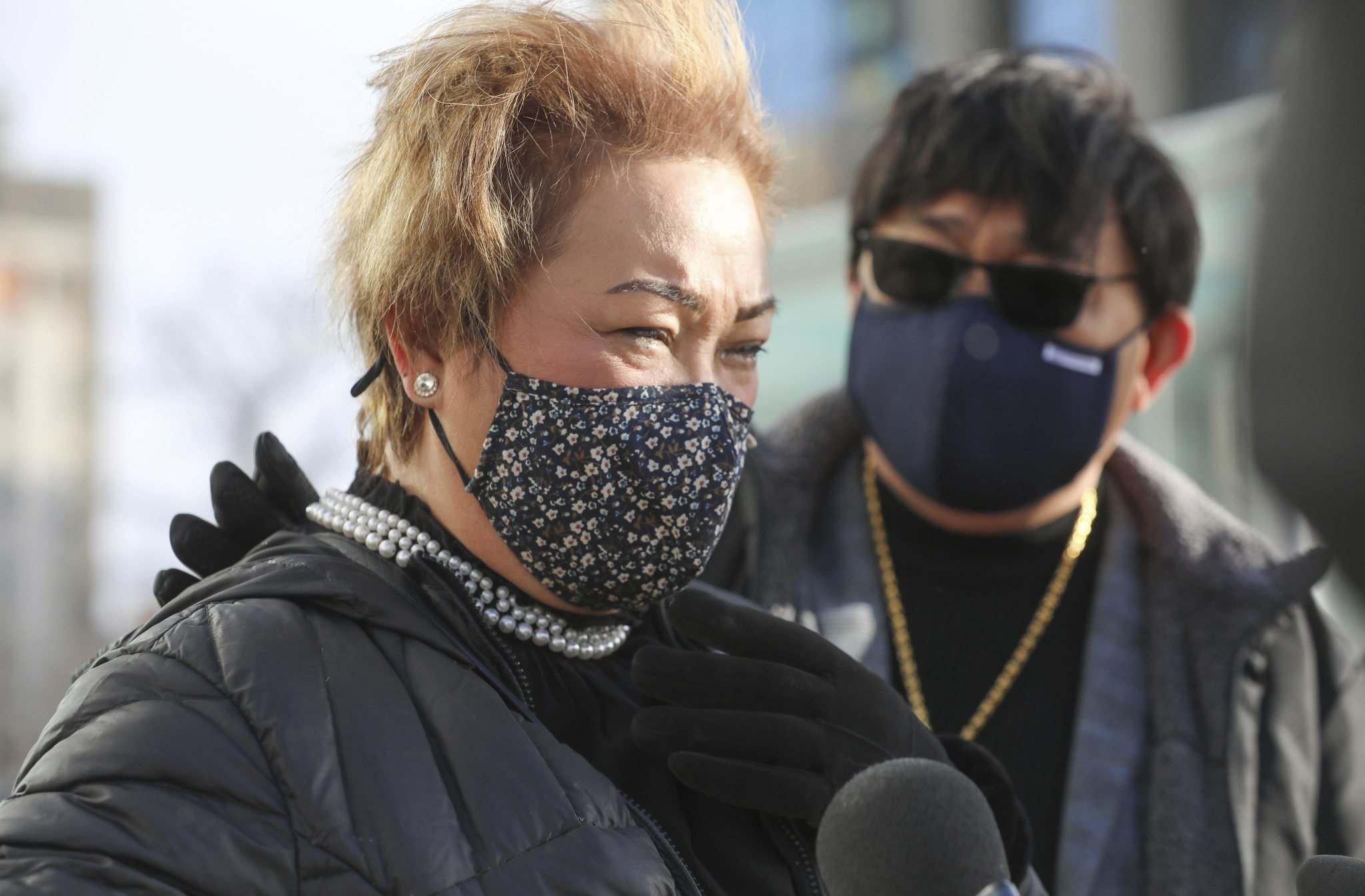 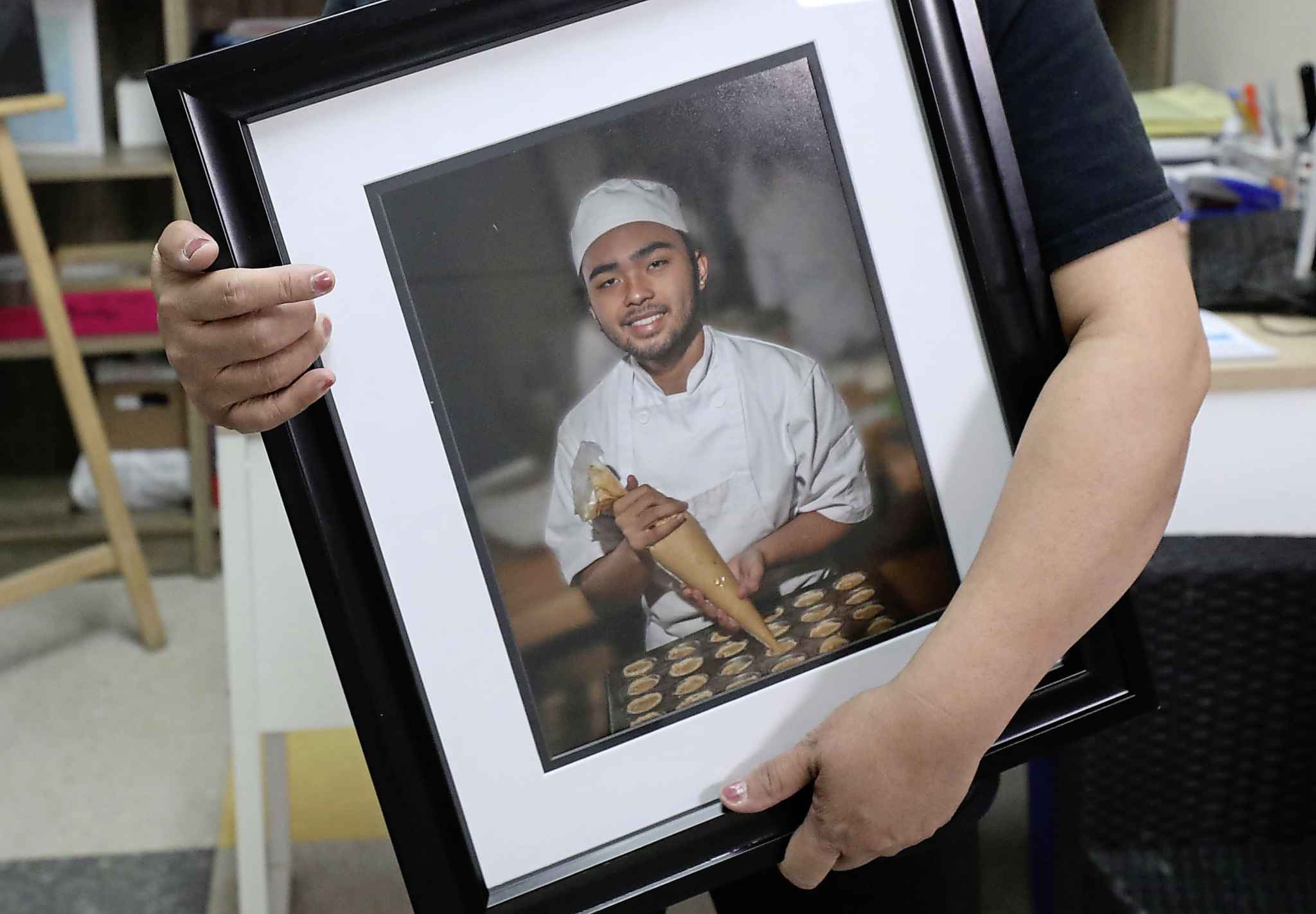 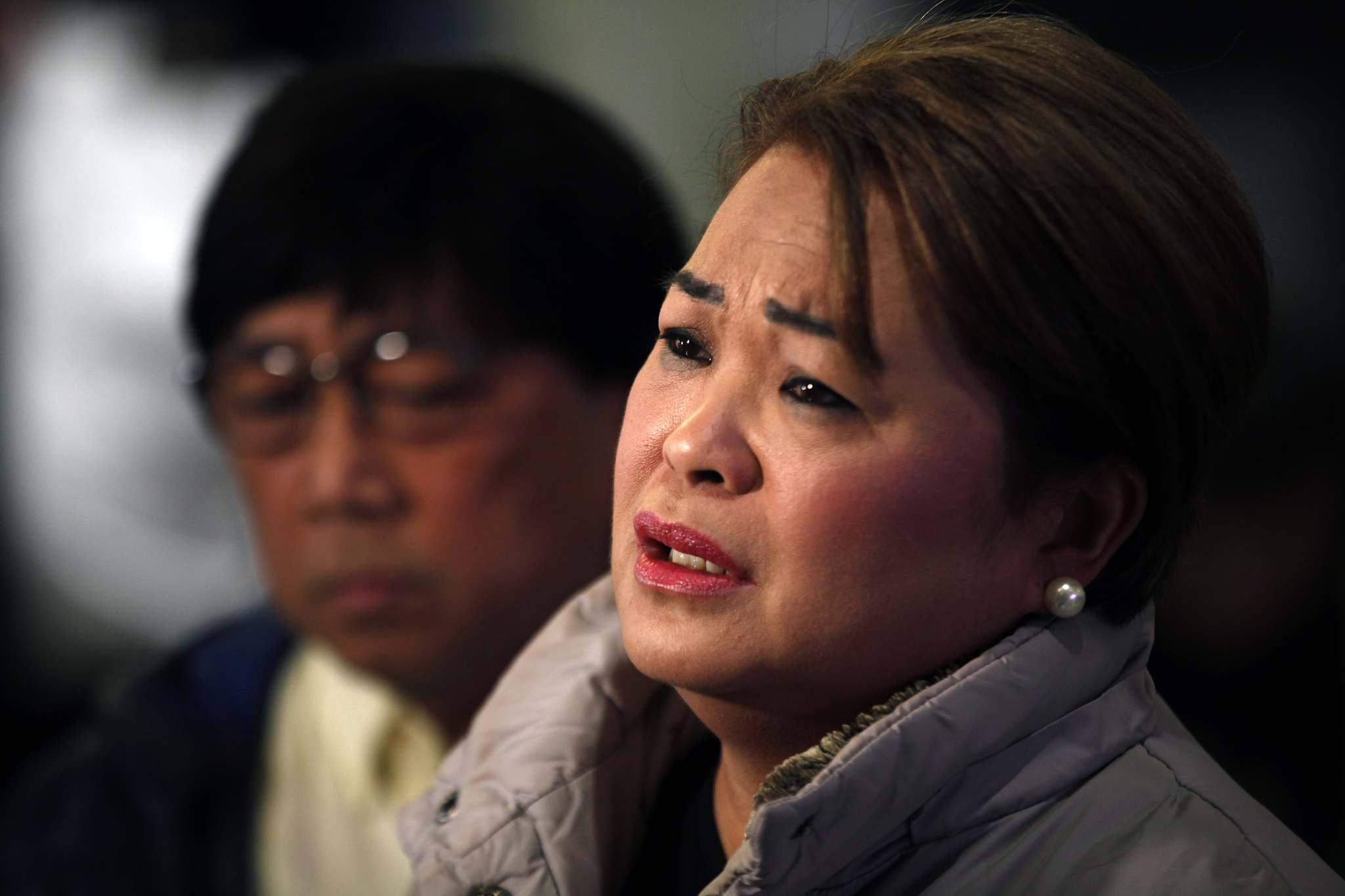 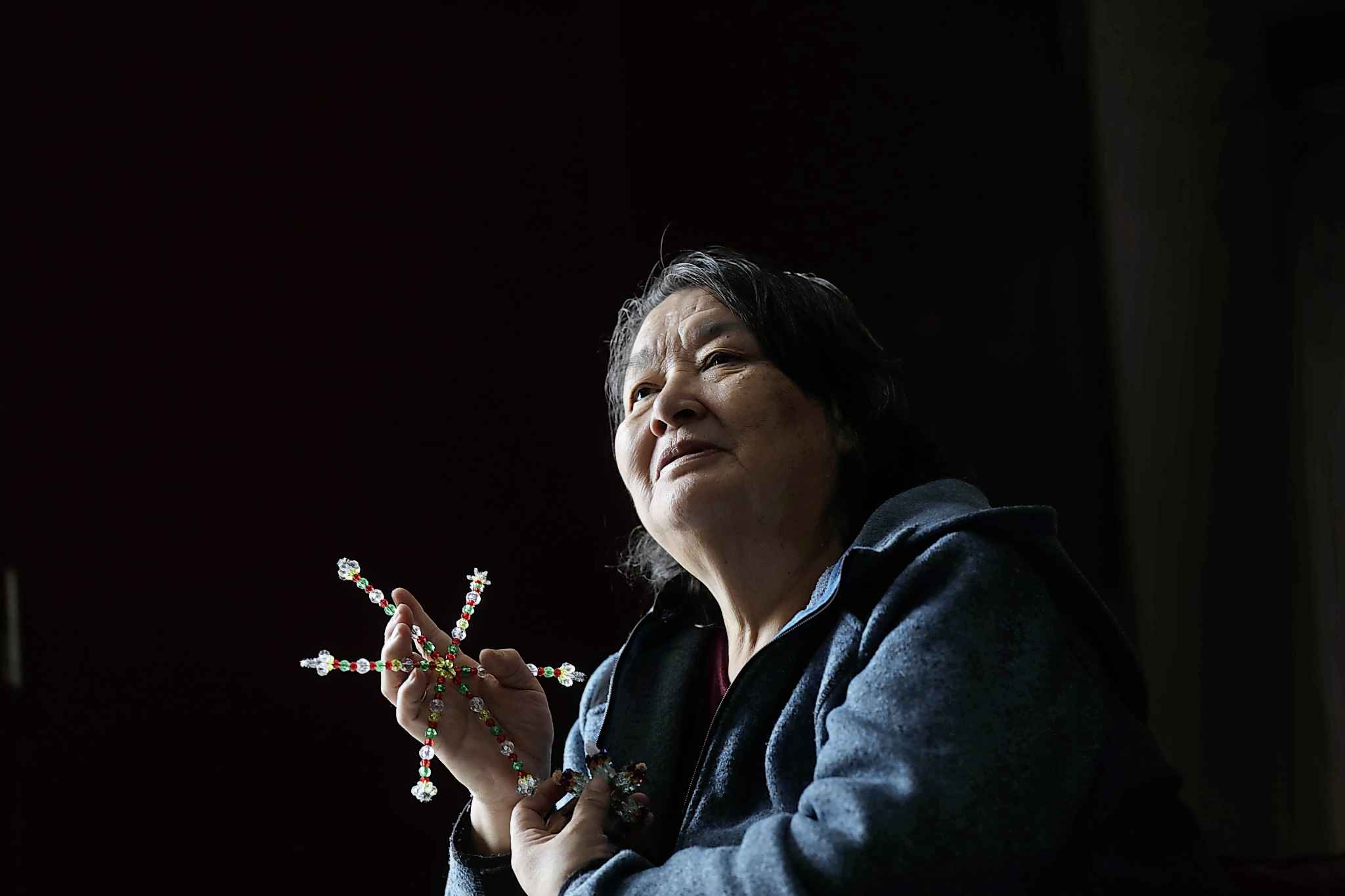 Higher numbers of women, girls seeking treatment for methamphetamine use 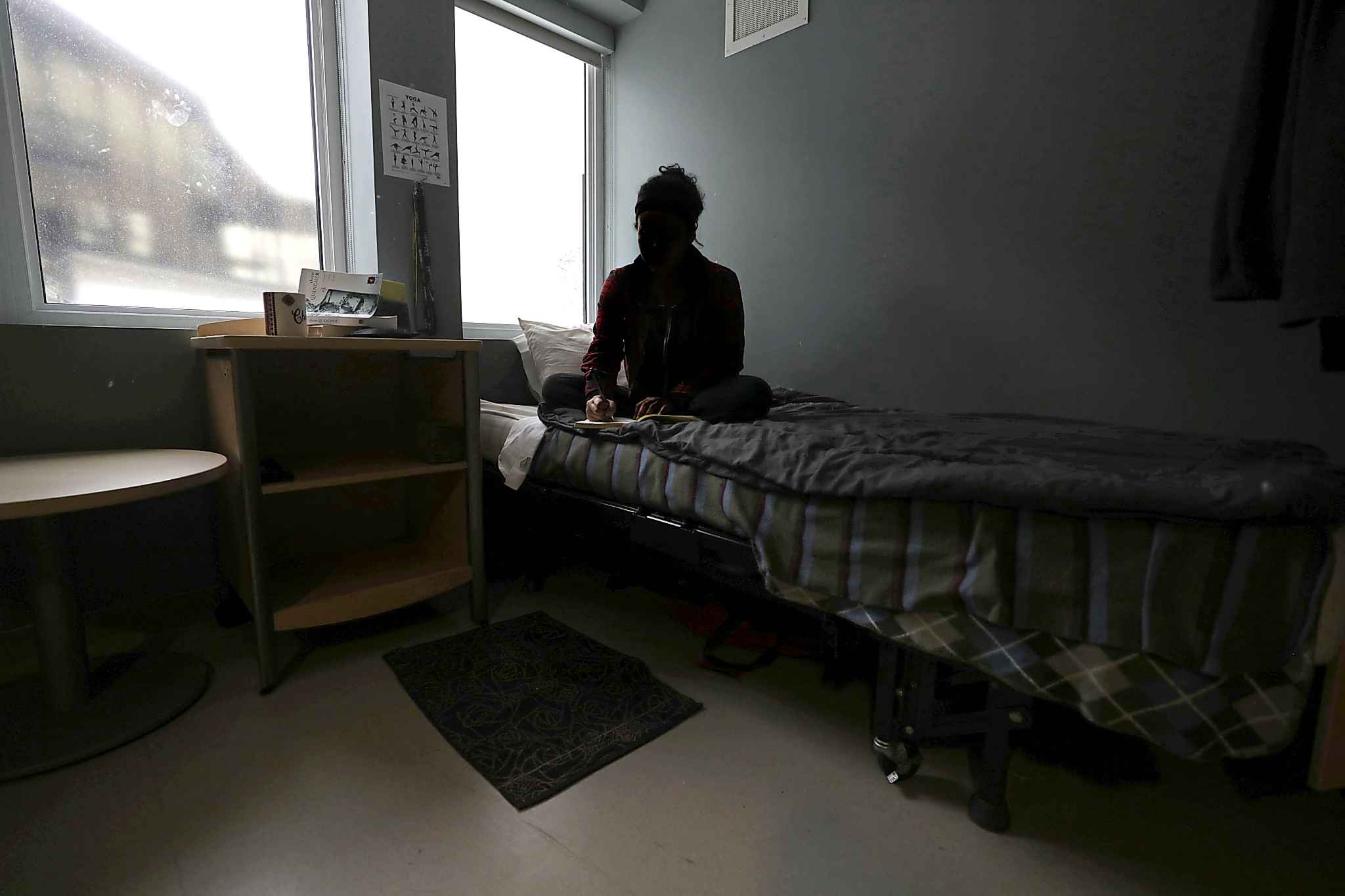 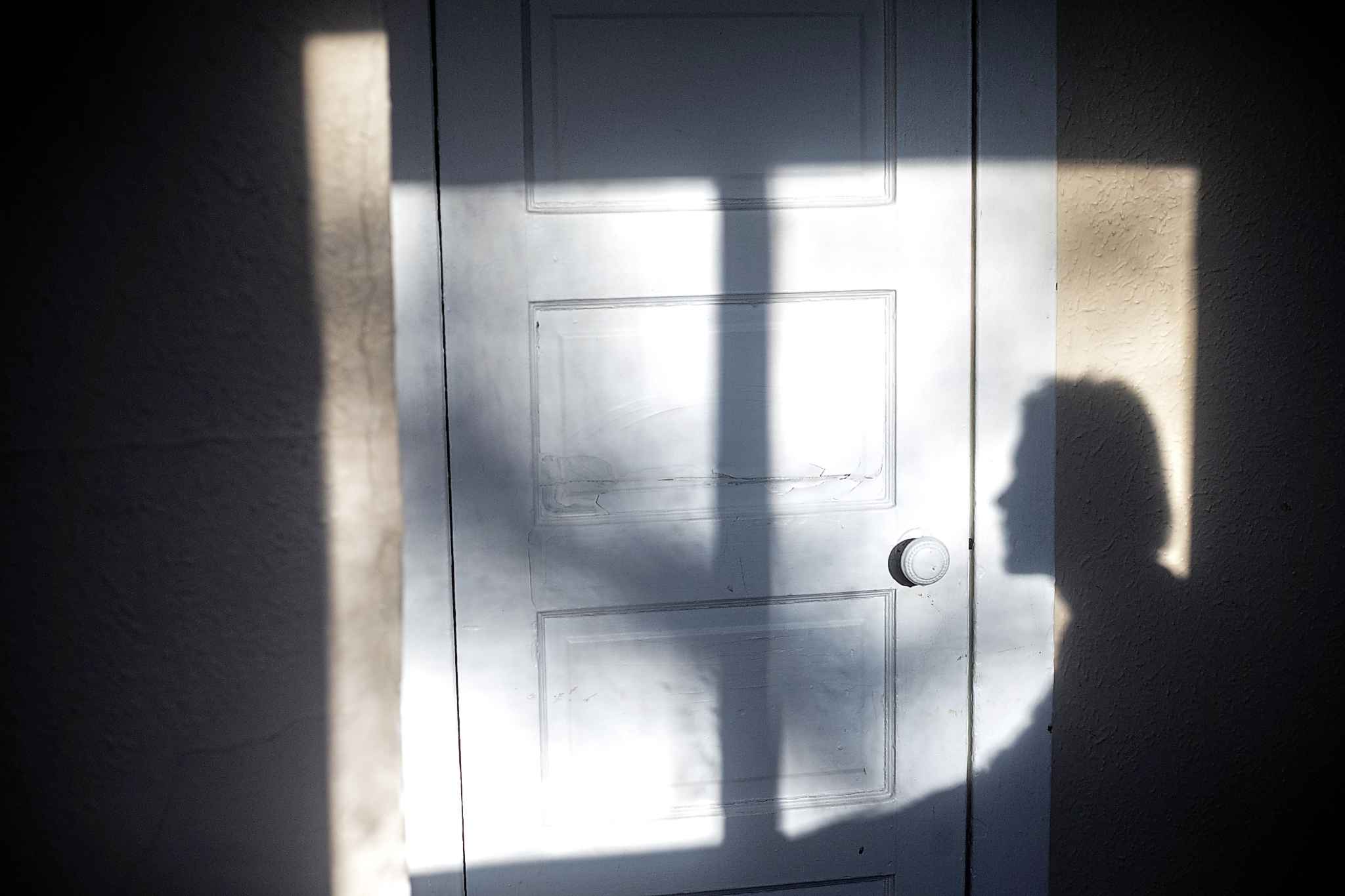 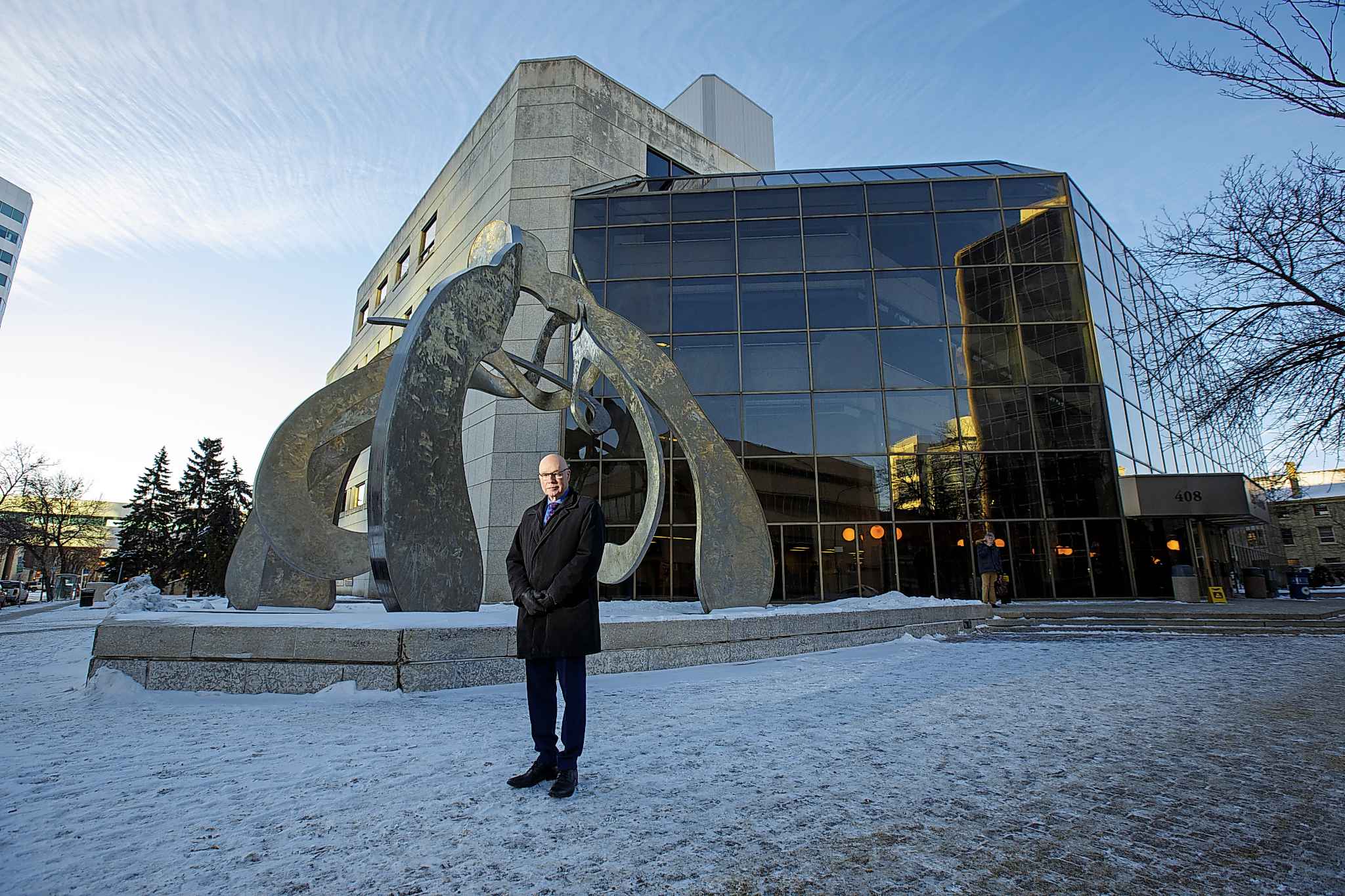 What's it like on meth? Reporter tries drug-psychosis simulation 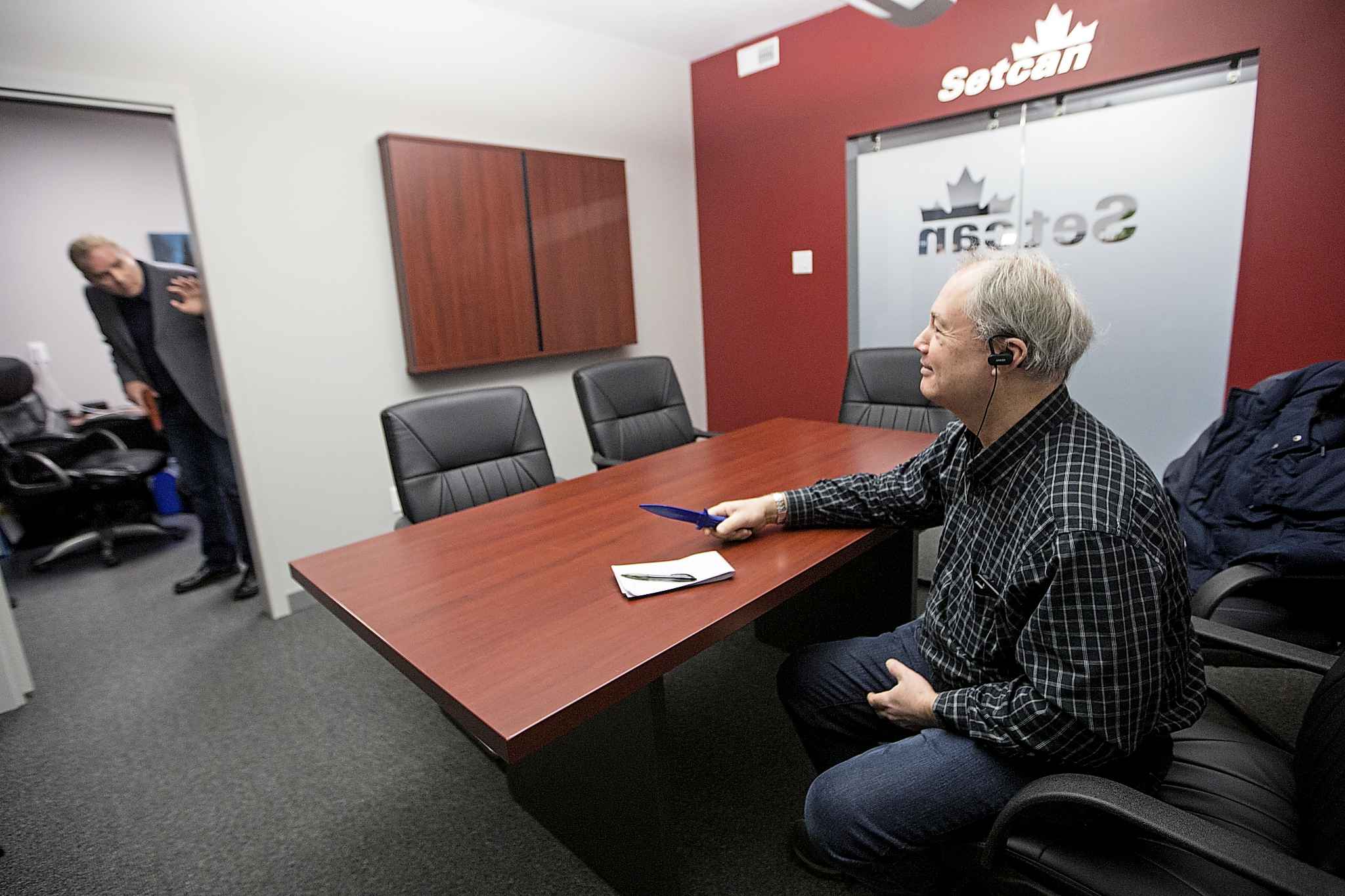 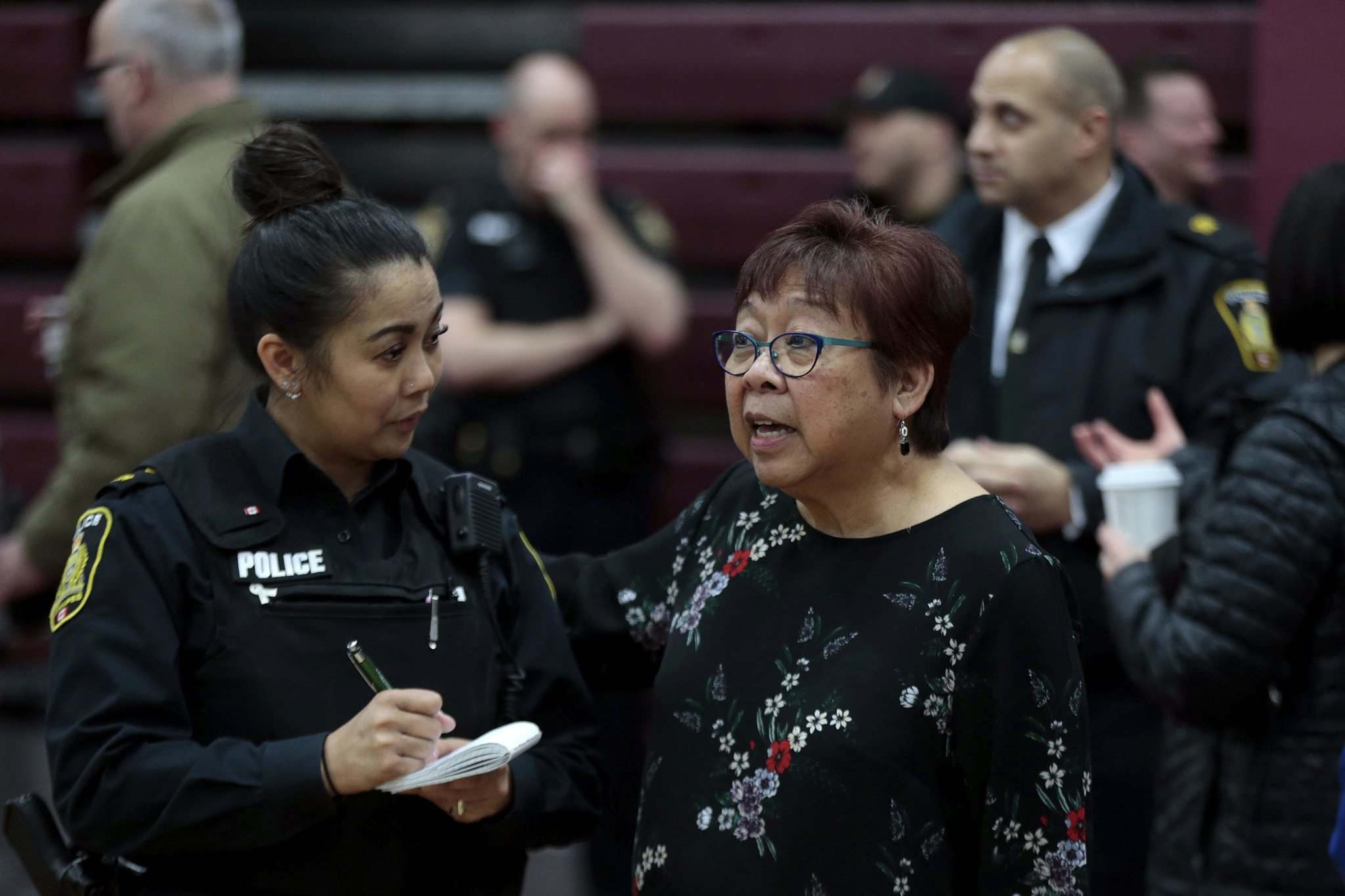 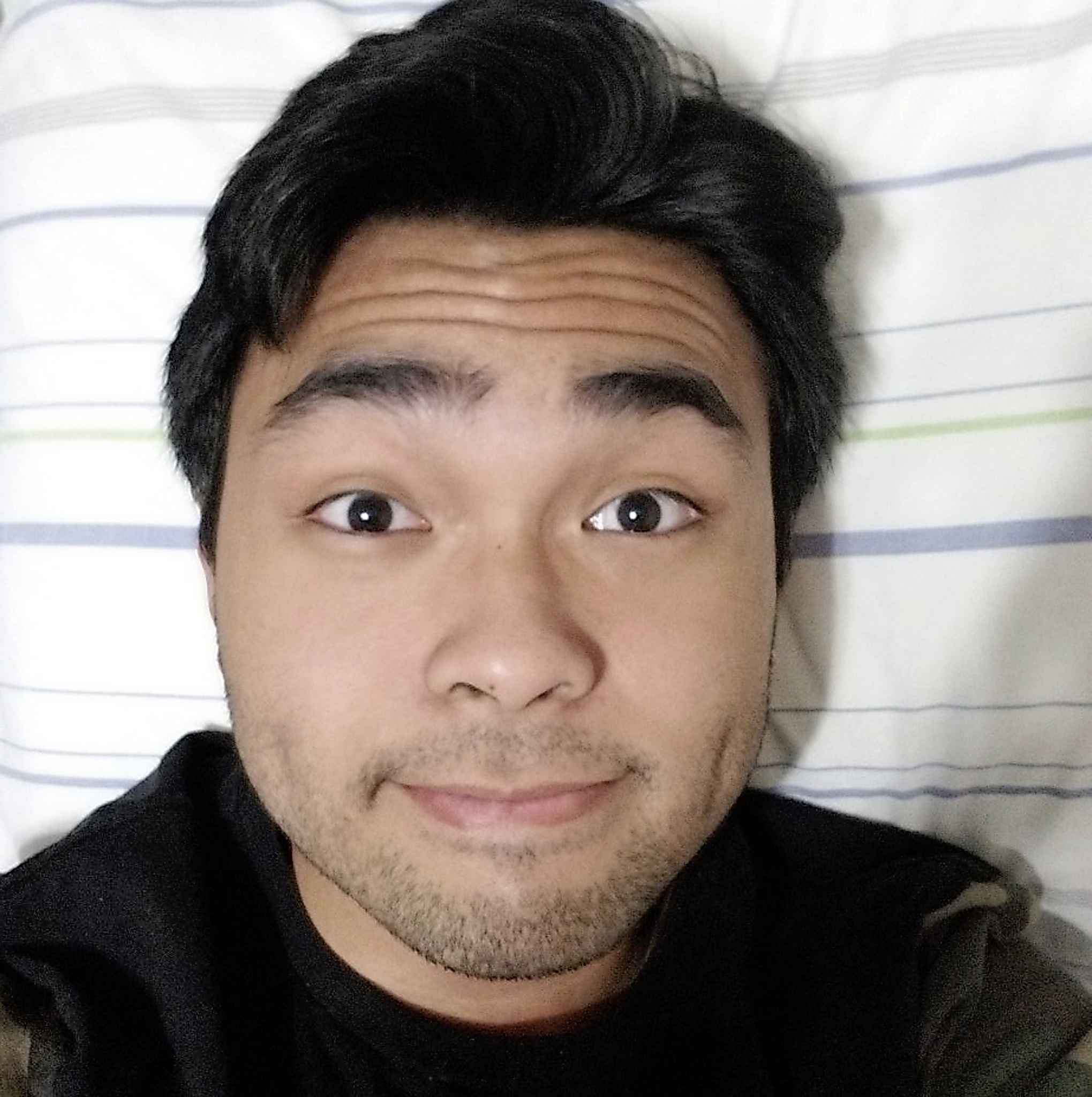 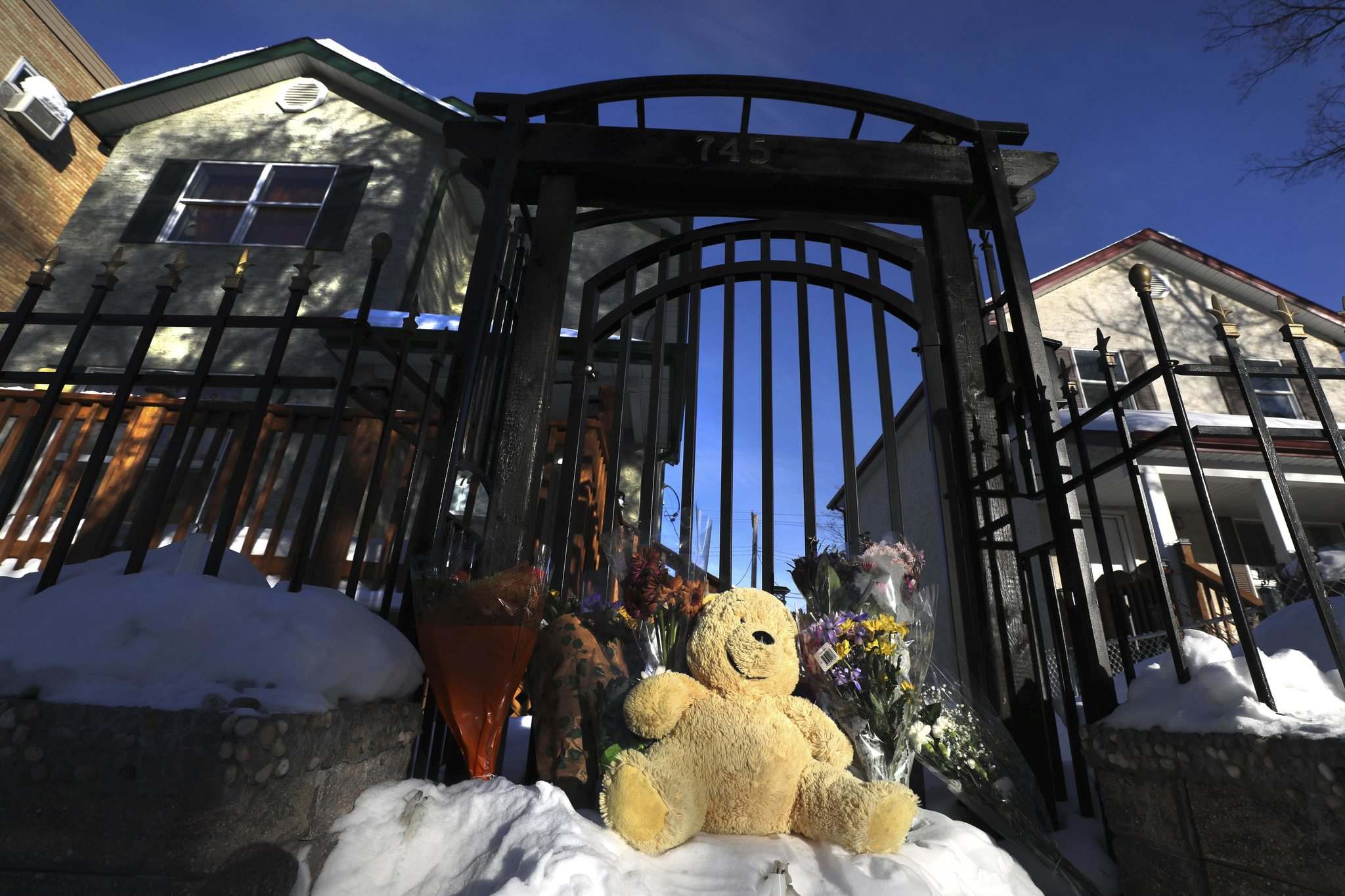 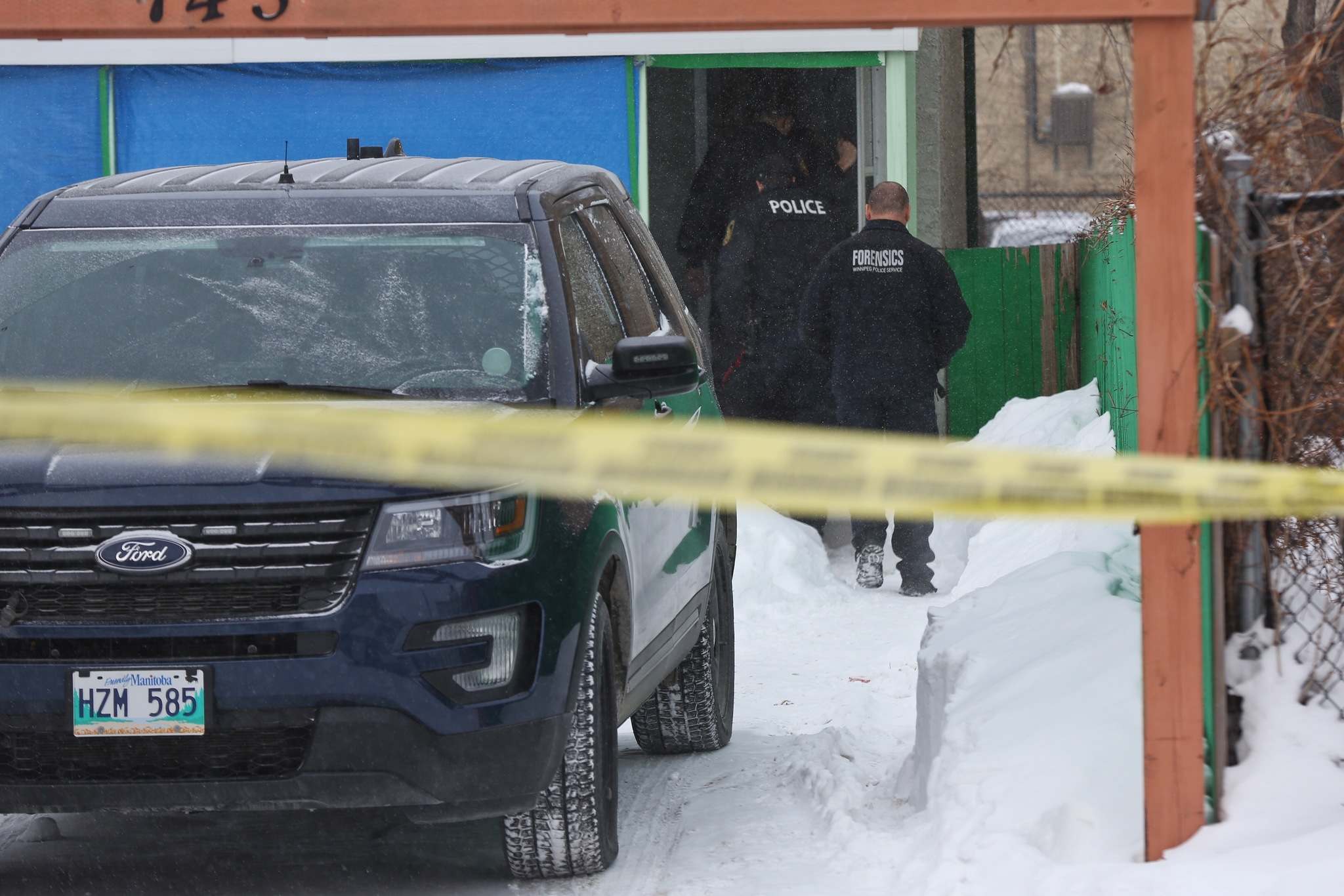