Just as Manitobans were beginning to think the toxic mess at Whiteshell Laboratories in Pinawa would soon be moved off-site and the lands returned to their natural state, we now learn the federal government has given the Canadian Nuclear Labs (CNL) free rein to cheap out on the cleanup.

Just as Manitobans were beginning to think the toxic mess at Whiteshell Laboratories in Pinawa would soon be moved off-site and the lands returned to their natural state, we now learn the federal government has given the Canadian Nuclear Labs (CNL) free rein to cheap out on the cleanup.

The most striking part of the plan to entomb the defunct WR1 reactor is that the cement or grout they are developing to seal it will break down well before the rotting hulk is safe. According to CNL officials who have relied on international research findings, “initial chemical degradation of grout is modelled to begin around 350 years,” well short of the thousands of years for which this sarcophagus will be toxic to all living things.

Since CNL are just the contractors responsible for the immediate decommissioning, long-term monitoring is beyond the scope of their work and it will ultimately be left to future Manitobans. Sure, it would cost the federal government four times as much to dismantle it now, but imagine the costs for our distant descendants who will have to deal with radioactive groundwater leaking into the Winnipeg River from a crumbling block of poisonous concrete several generations in the future.

Due to a very serious accident at the reactor in 1978, it is likely far more radioactive than it would normally be. The radiological report on that accident has not been made public, but when a pump failed, the geiger counters were going off at 3 million counts-per-minute, and a worker in protective clothing using a safety rope had to descend through a hatch to close valves with a hand-wheel as the fuel rods in the core of the reactor became damaged. It is an accident that remains shrouded in secrecy. This has become part of the unsustainable 50-year legacy that the nuclear industry has left us.

Two decades ago, Canada’s nuclear crown corporation, Atomic Energy of Canada Ltd., conducted similar “grout” research for the purpose of disposing of high-level radioactive waste in the Canadian Shield and started building a “test facility” at Lac du Bonnet called the Underground Research Lab. The objective of this plan was to seal off huge mine shafts with “bentonite grout” and entomb high-level radioactive waste from reactors across Canada and potentially from around the world. The lab leaked like a sieve as groundwater poured into the shaft, confirming that groundwater is almost unstoppable. Manitobans realized the folly in this idea and lobbied for the enactment of the High Level Radioactive Waste Act, which is still the law in our province.

And just where does our provincial government sit on this ill-conceived plan? Local politicians have remained incredibly silent on this issue, yet the act clearly states that any radioactive waste with levels comparable to spent fuel cannot be disposed of in this province, period. It also states clearly that in the case of a corporation, “a fine of not more than $1,000,000 for each day that the offence continues” will be levied.

Cathy Cox, our minister of sustainable development, has a responsibility to get the straight goods on how tainted this reactor is and to enforce the laws of our land, because, as the saying goes, “we do not inherit the earth from our ancestors; we borrow it from our children.”

Dave Taylor is an instructor at the University of Winnipeg, and has been a watchdog of the nuclear industry for over 40 years. 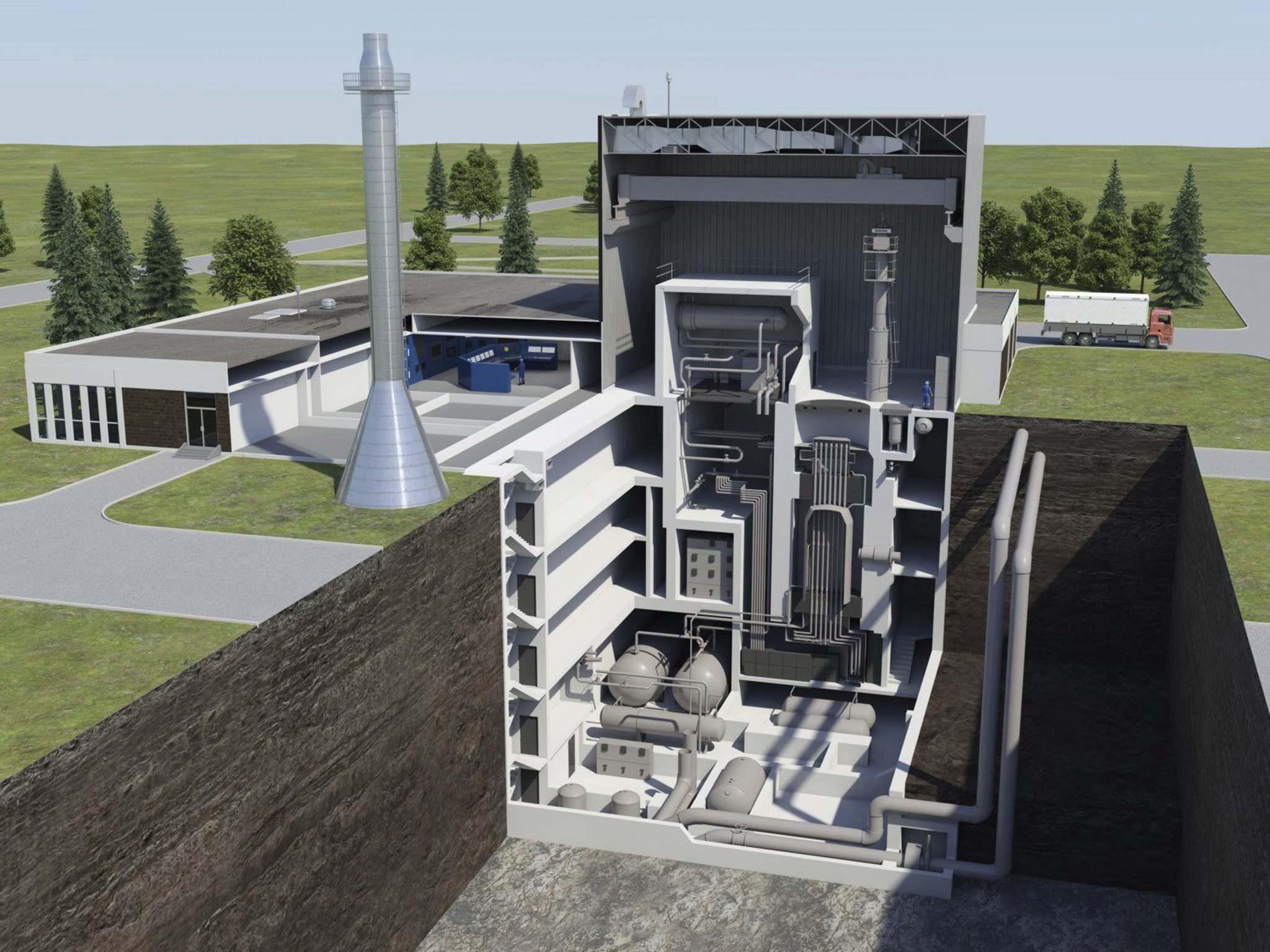 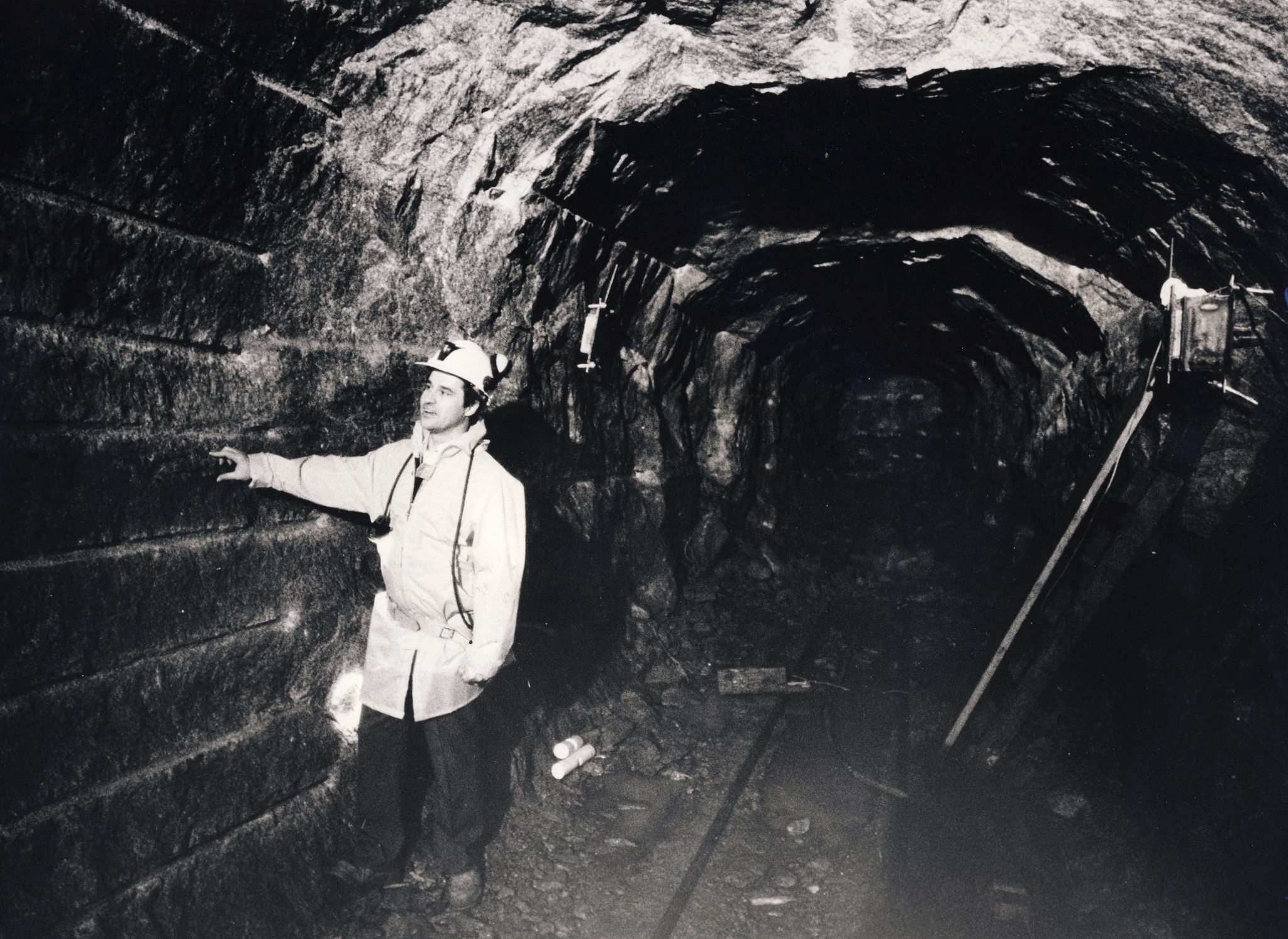